When a car hits a bicyclist the car usually wins. We know several people who died or almost died on bicycles that collided with cars. Recently, Volvo the winner of the Tech CARS Awards for City Safety auto-braking announced that it had new bike sensing tech using a helmet of the cyclist to communicate with the Volvo vehicle.

Sensors on the car detect bicycles or motorbikes. Bike Sense will then make the driver aware of the potential hazard before the driver sees it.

Bike Sense uses lights and sounds to warn the driver. To let the driver now where the bike is coming from the audio system will make the sound of bicycle bell or motorbike horn from the speaker nearest the bike to alert the driver of the direction.

The top of the car seat will extend to ‘tap’ the driver on the left or right shoulder when a bike is coming up the road from behind the car.

When the bike gets closer to the car, a matrix of LED lights on the window sills, dashboard and windscreen pillars will glow amber and then red as the bike approaches.

Door handles will light up, vibrate and ‘buzz’ to prevent doors being opened into the path of bikes.

If the driver ignores the warnings and presses the gas pedal, Bike Sense will make the accelerator pedal vibrate or feel stiff, to let driver know to slow down.

Volvo Cars’ cycle helmet communicates with cars to avoid collisions. The car will be alerted to a nearby cyclist through a head-up display alert, even if the cyclist is in a blind spot. The cyclist will be warned via a helmet-mounted alert light. 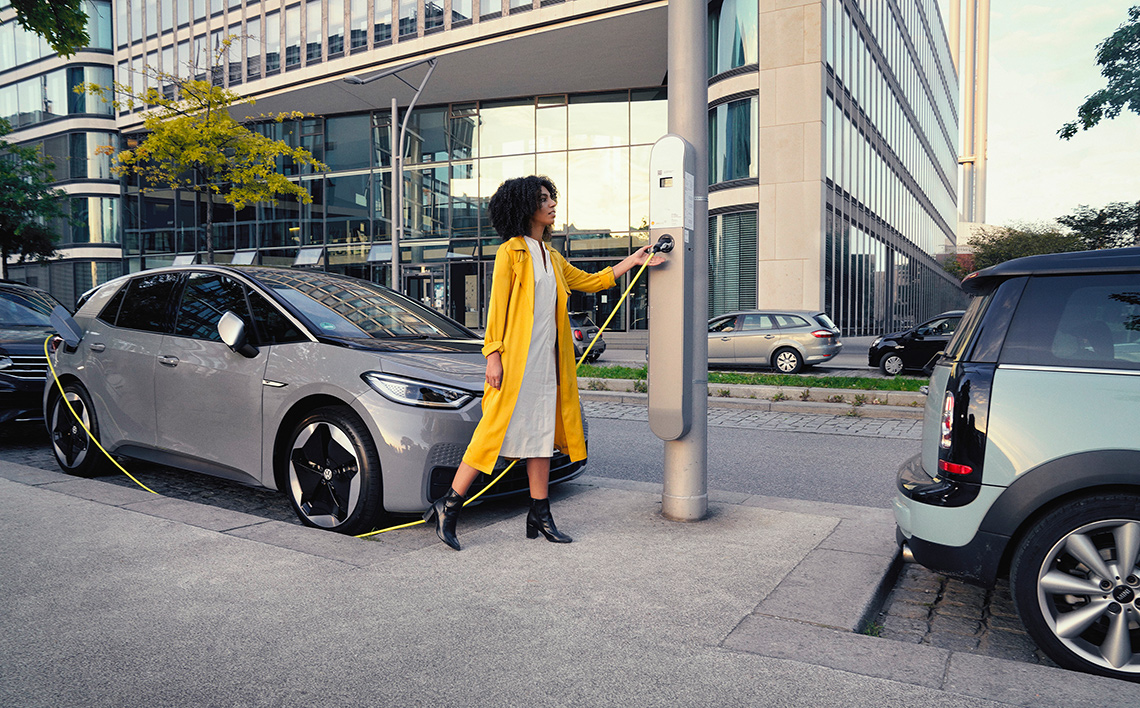 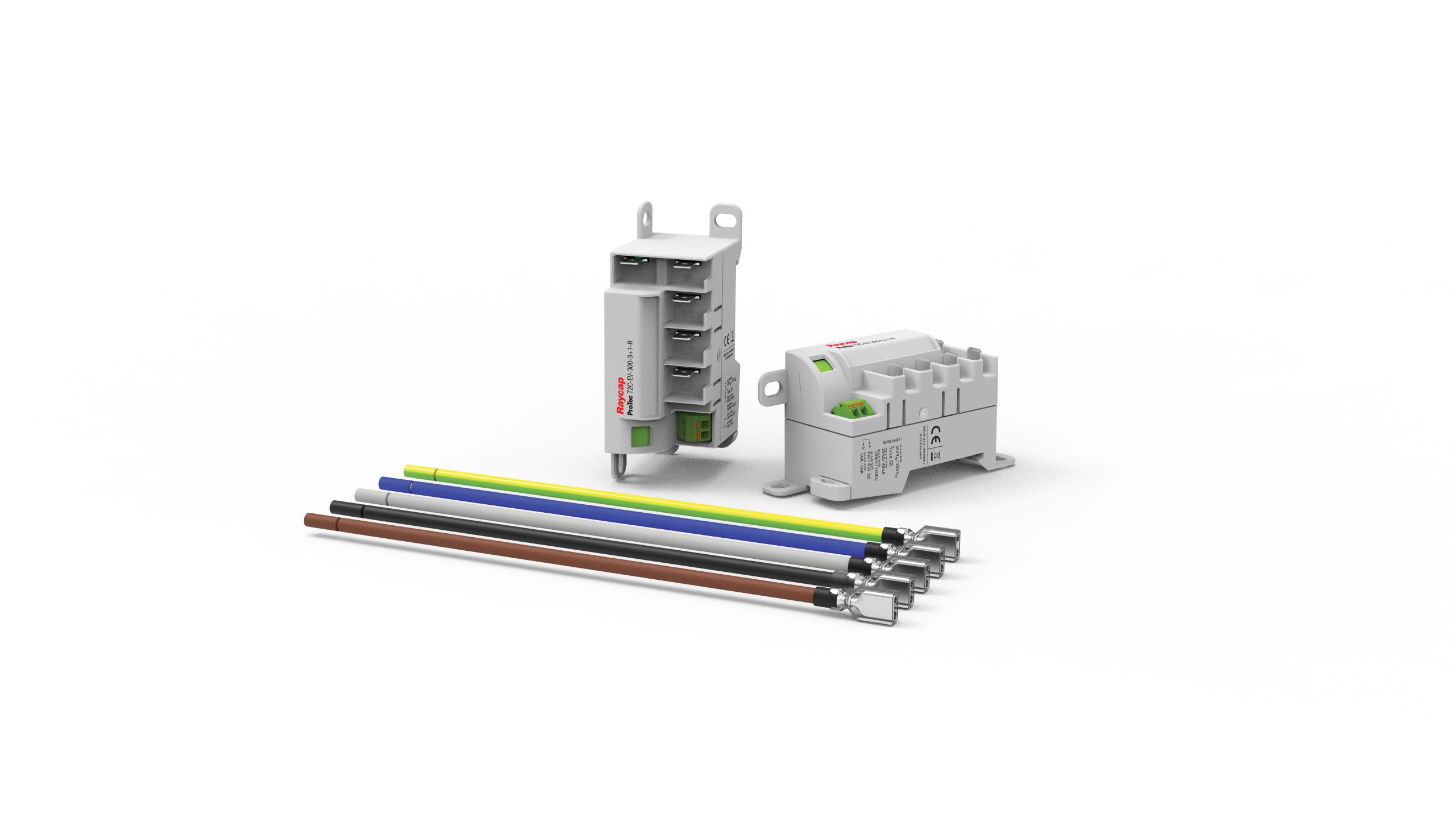 23.01.2020
Total will install and operate up to 20,000 new EV charging points for ‘Metropolitan Region Amsterdam Electric’