Japan now has more electric vehicle charging points than gas stations, an encouraging milestone in a nation that has long been a leader in the transition to post-fossil fuel-powered transportation.

Gas stations have multiple pumps and can service many more vehicles than charging points. But the newly-released statistics show that efforts to increase the number of electric vehicles—and the infrastructure necessary to keep them running—have paid handsome dividends.

Nissan’s battery-powered Leaf is capable of traveling up to 135 km (84 miles) on a single charge, with fears of being stranded with a dead battery dampening demand for the innovative car. But with the growing number of charge points across both Japan and the United States, owning an electric vehicle is now easier and more convenient than ever.

“An important element of the continued market growth is the development of the charging infrastructure,” Joseph G. Peter, Nissan’s chief financial officer, is quoted by Bloomberg.

Besides charging points, supportive infrastructure is evolving along with electric vehicles. Open Charge Map is a global online registry and mobile app that uses GPS technology to locate charge points. There are currently 28,475 locations listed on the site.

Other auto manufacturers are increasing the number of places where owners of their electric vehicles can charge them. Palo Alto, California-based Tesla Motors, maker of luxury electric vehicles including the $70,000 Model S, has its own network of free charging stations. BMW and Volkswagen recently announced they would both join ChargePoint Inc.’s network, with plans to open an additional 100 fast chargers along the busy Portland to San Diego and Boston to Washington, DC corridors.

Utility companies are also getting into the game, with Kansas City, Missouri-based Great Plains Energy Inc. announcing last month that it would build a network of over 1,000 regional charge points. The company promised free charging for the first two years of operation.

Not to be outdone, California-based Pacific Gas & Electricity (PG&E) is seeking permission to create a network of around 25,000 charging points in public areas over the next five years.

Bloomberg reports there are currently some 9,000 electric vehicle charging points in the United States, less than a quarter of the number in Japan, a nation with around one third of America’s population. 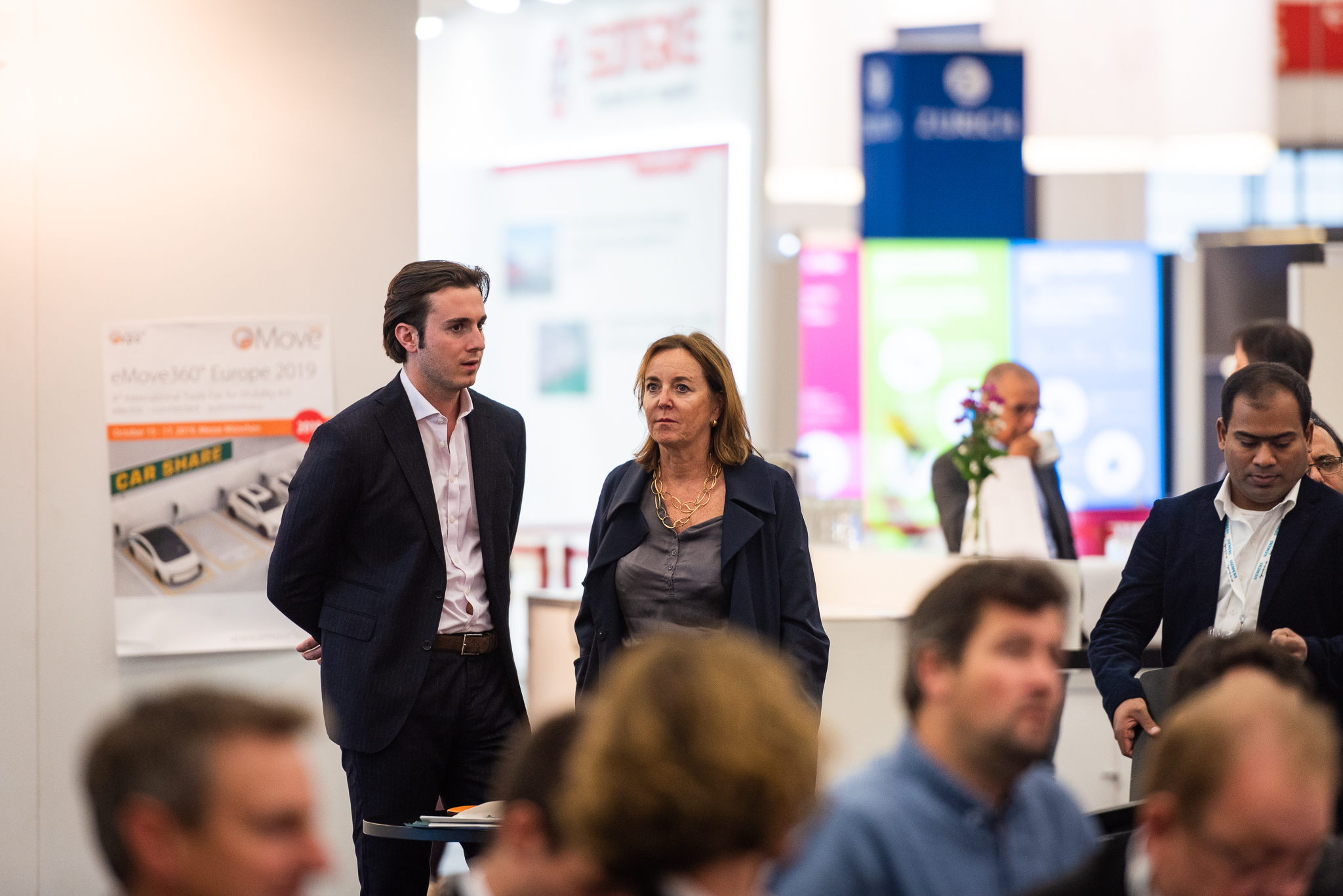