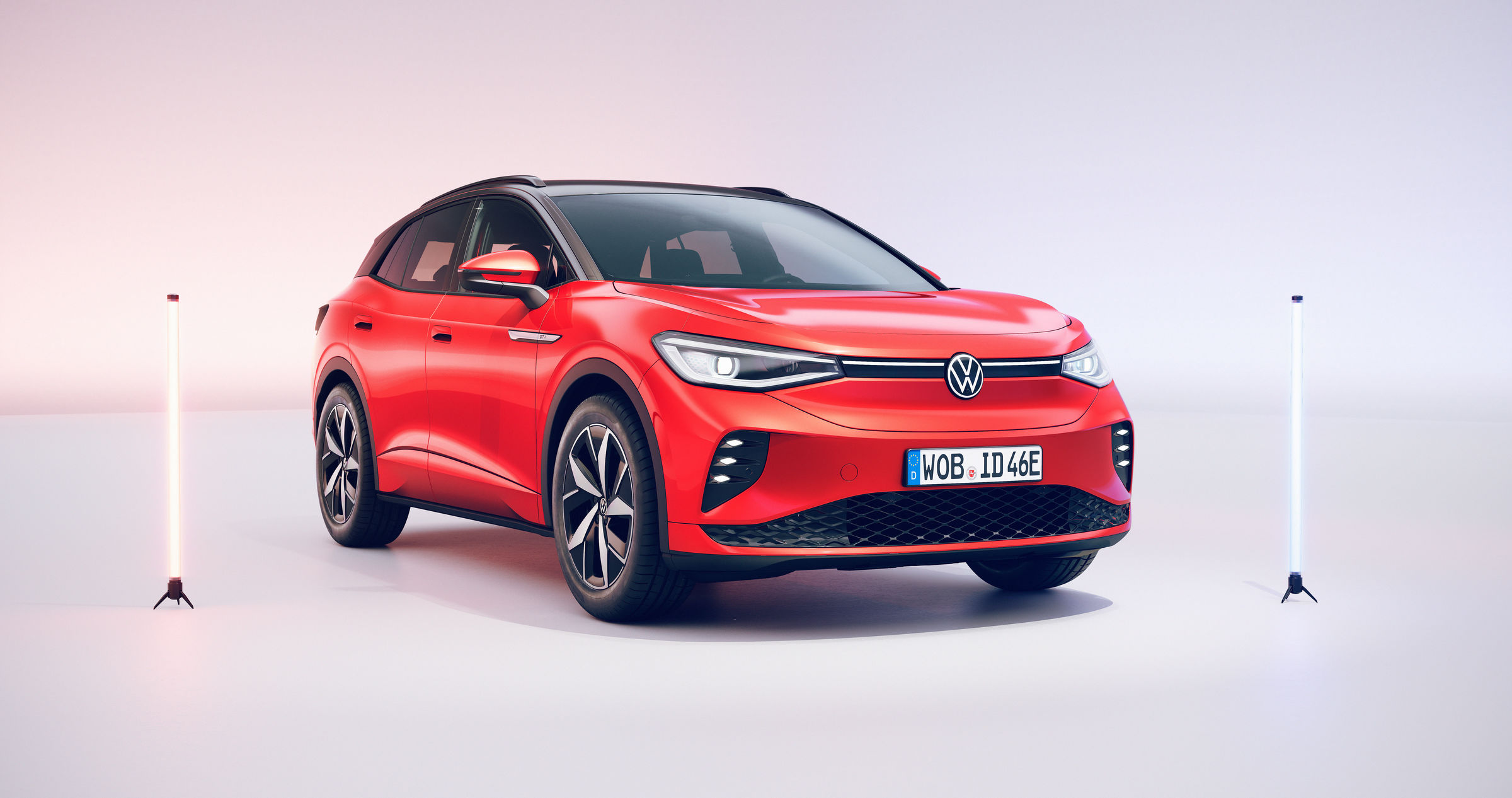 Long range and rapid charging: the battery system is at the heart of the Volkswagen ID.3, ID.4 and ID.4 GTX

What do the fully electric compact Volkswagen ID.3, the ID.4, which was recently singled out for the “2021 World Car of the Year” award, and the recently presented high-performance model ID.4 GTX have in common? They all have cutting-edge technology on board in the shape of the high-voltage battery system from Volkswagen Group Components in Braunschweig. This makes for strong performance, long range, excellent safety and rapid charging. The demand for attractive and affordable electric vehicles based on the modular electric drive matrix (MEB) is so high that the site recently expanded production to up to 500,000 batteries a year. Thomas Schmall, member of the Group Board of Management for Technology and CEO of Volkswagen Group Components: “The battery is the technical heart of the electric vehicle as it determines driving pleasure, costs, range and charging experience. For this reason it plays a key role for ensuring sustained customer satisfaction in our Group brands.”

Battery systems are therefore an integral part of making the ACCELERATE brand strategy a reality. The Volkswagen brand has announced that it will significantly increase its sales figures for electric vehicles by 2030: it intends to increase unit sales of all-electric models (BEV) in Europe to 70 percent, and to 50 percent in the US and China. The long-term aim is complete decarbonisation of the brand in terms of the ecological balance sheet by 2050. “Between now and 2025, we will introduce a new electric vehicle every year. This year it is the sporty SUV Coupé ID.505; next year our new icon, the ID.BUZZ05. In 2025, we will present a model below the ID.3, which will make electric mobility available to even more customers,” says Thomas Ulbrich, Volkswagen Brand managing board member for Technical Development. How much power the growing ID. family, which is built in Europe at the Zwickau site, offers customers ‒ and other interesting technical facts on the battery system:

Structure of an MEB battery

Sturdy aluminium compartments for each module. The battery system of the ID. models is made up of aluminium profiles and has a scalable design. Each compartment holds a battery module comprising 24 cells with a flexible outer shell. The 45 kWh battery contains seven modules, the 52 kWh battery eight modules and the 58 kWh battery nine modules; these are located in ten compartments in each case. The 77 kWh battery is made up of twelve modules filling all twelve compartments. The large battery system is 182 cm long, while the compact version has a length of 142 cm. Both versions have a width of 145 cm and a height of 14 cm. They weigh between approximately 320 kg and around 500 kg.

Excellent safety. Depending on the battery size, up to three controllers are located in the longitudinal member of the housing which monitor the module voltage and temperature. In cooperation with the central battery management controller, these compensate for deviations in the capacity of the individual cells. The main control unit and the connection box with its fuses are mounted at the rear of the battery system: in the event of a serious accident they instantly de-energise the system.

Low installation position. The rear-wheel drive and packaging of the ID.3 and ID.4 create ideal prerequisites for sporty, safe and unproblematic driving characteristics. The battery is mounted between the axles at the lowest point of the car, ensuring a weight distribution close to the ideal figure of 50:50 in all variants. The housing is bolted to the body, thereby contributing significantly to rigidity. A strong all-round frame protects the battery system from damage in the event of a crash. This is closed off by an aluminium cover at the top, while the cooling plate and another strong aluminium cover are located underneath the cell compartment.

Rapid charging. The batteries of the ID.3 and the ID.4 offer both AC and DC charging. When using a home charging station they have a charging capacity of up to 11 kW, depending on battery size. At a high-power DC charging station, cars with a net energy content of 45 kWh or 52 kWh can be charged at up to 50 kW or optionally up to 100 kW The ID.3 with 58 kWh battery manages 100 kW as standard, while the 77 kWh battery is capable of up to 125 kW. This means the cars can be recharged with direct current for the next 320 km (according to WLTP) in around 30 minutes.

Production in Braunschweig. The battery systems are produced at the Volkswagen Group Components plant in Braunschweig, where they were also developed. Up to 500,000 MEB batteries can roll off the production line per year on an area equal to about nine football fields. Other sites for the production of battery systems are Foshan and Anting (China), to be supplemented in the future with Chattanooga (USA) and Mlada Boleslav (Czech Republic). The battery cells for the ID.3 and ID.4 in Europe are produced by the supplier using green power. This contributes to the brand’s promise to supply these e-models to customers in Europe with a carbon-neutral footprint.

Salzgitter Center of Excellence. Group-wide responsibility for research, development, pilot production, testing, procurement and quality assurance of battery cells is pooled at Volkswagen Group Components in the Center of Excellence in Salzgitter. Here, various battery technologies are undergoing further development, while expertise in the development and manufacture of this key e-mobility component is also being expanded. In addition, preparations are underway for Volkswagen to start its own battery cell production in Salzgitter. Work is already being done on the next-generation solid-state battery in collaboration with partner QuantumScape.

Second life and recycling. Volkswagen guarantees a minimum battery capacity of 70% for eight years or 160,000 km. At the end of its service life – or the service life of the electric vehicle – the battery can be reused under second-life schemes such as for flexible quick-charging stations, or else it is recycled and used as a source of raw materials. A pilot plant for the recovery of valuable battery components has already been put into operation at the Volkswagen Group Components site in Salzgitter.