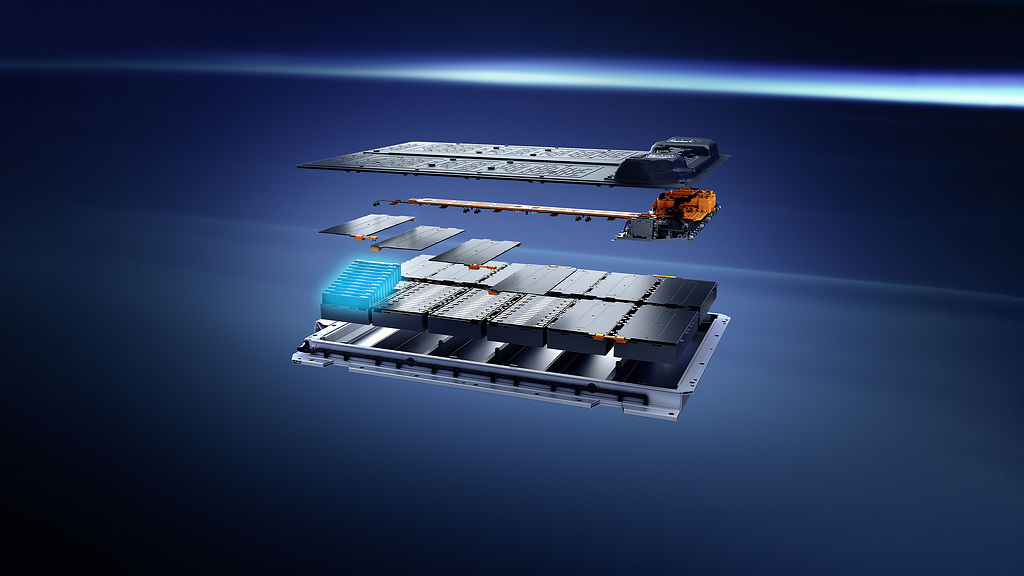 CATL will supply battery cells for the next generation of Mercedes-Benz models from its new plant in Debrecen. With CATL’s advanced and CO2-neutral produced battery cells, modules and systems, the Stuttgart-based luxury car manufacturer is consistently implementing its “Electric Only” strategy. In 2021, the CO2-neutral battery cell production for the latest Mercedes-Benz models was audited and certified by third-party companies DEKRA and SGS – a blueprint for future vehicle generations and CO2-neutral cell production at CATL’s Hungarian plant.

In July 2021, Mercedes-Benz announced its intention to be fully electric by the end of the decade – wherever market conditions permit. To achieve its goal, the company needs a total capacity of more than 200 gigawatt-hours by the end of the decade and plans to work with partners to build eight cell factories worldwide, four of them in Europe. Mercedes-Benz is working with a number of top companies to ensure that the ramp-up of electric vehicle production remains on track. The new CATL plant in Hungary is another important step towards this goal. In March 2022, Mercedes-Benz had already announced that together with Stellantis and Saft, it would build the ACC joint venture into a European battery champion with global ambitions.

Battery cells are at the heart of highly complex battery systems. Their chemistry contributes significantly to the performance, range and lifetime of electric vehicles. Through the strategic partnership with CATL, Mercedes-Benz will drive the development of current and future lithium-ion batteries. Mercedes-Benz relies on a modular, highly standardized battery kit that enables the integration of battery cells and modules from different development partners through uniformly designed components and interfaces. CATL will supply these battery cells for EV production to Mercedes-Benz’s European production sites in Germany and Hungary.

With Ambition 2039, Mercedes-Benz is pursuing the goal of CO2 neutrality along the entire value chain. The company’s goal is to at least halve CO2 emissions per passenger car over its entire lifecycle by the end of this decade compared to 2020. CO2-neutral production of battery cells is an important component and a concrete requirement for all partners. CATL will therefore primarily use electricity from renewable sources for the production of high-performance battery technologies. Other important sustainability aspects are the responsible sourcing of raw materials and the careful use of resources: only raw materials from audited mining will be used for the battery cells. In addition, the partners are reducing critical materials with the use of new technologies. www.mercedes-benz.com; www.catl.com 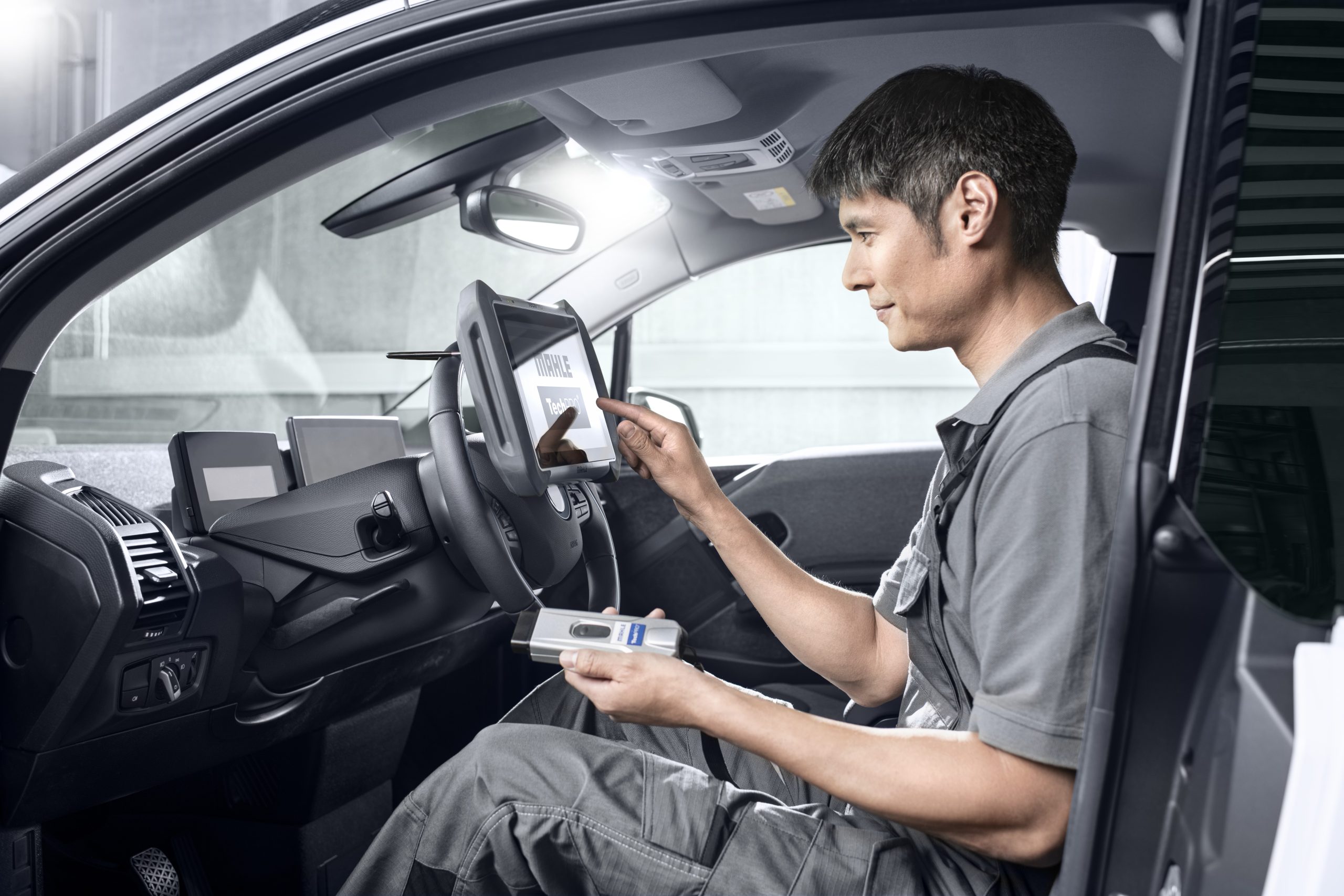