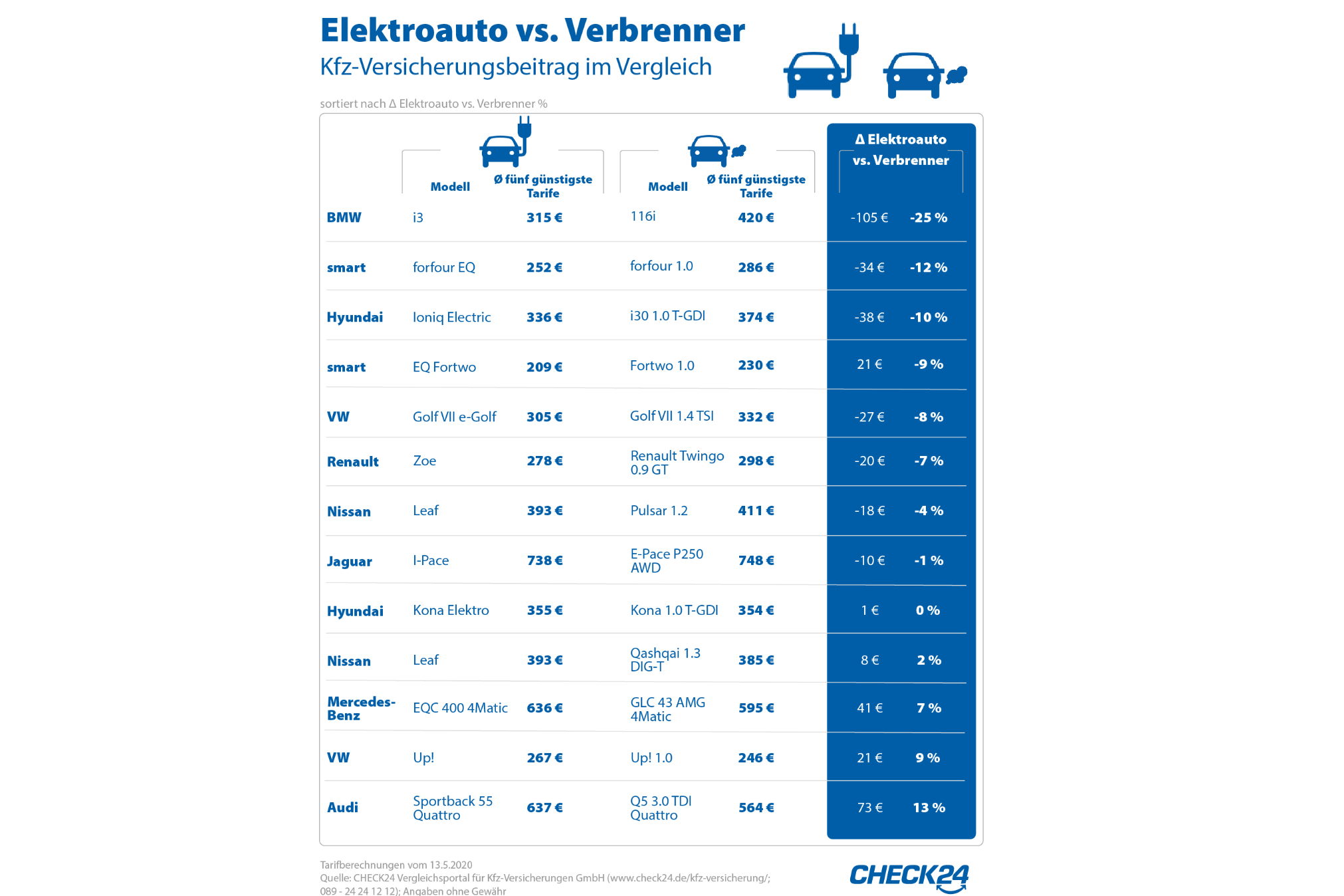 Car insurance saves up to 70 percent of costs

Electric cars can be significantly cheaper than comparable cars with a petrol engine – at least in car insurance. Fully comprehensive insurance for a BMW 116i costs an average of 420 euros per year from the five cheapest insurers. For the insurance of the BMW i3 electric car, which is comparable in size and performance, an average of only 315 euros is due. That’s a quarter less.

But there are also examples in which the gasoline engine has the edge and can be insured cheaper than its e-counterpart. Drivers of the Audi E-tron Sportback 55 Quattro pay € 637 a year, 13 percent more than owners of the Audi Q5 3.0 TDI Quattro (€ 564). There are hardly any differences between the electric car and the variant with a combustion engine in the Hyundai Kona or the Jaguar I-Pace.

“Motor insurance for electric cars is not fundamentally cheaper or more expensive than for comparable combustion engines,” says Dr. Tobias Stuber, managing director of car insurance at CHECK24. “For the deviations in the motor vehicle insurance premium, the type class of the models considered is decisive, which takes into account, among other things, the frequency of claims. Basically, the comparison of different car insurance tariffs saves customers up to 70 percent of the premium. ”

Switching car insurance saves up to 70 percent of the premiums

The savings potential of a car insurance change is very high for both electricity and combustion engines. Drivers of a Hyundai Ioniq Electric save the most: The change of provider reduces the annual costs for car insurance by up to 70 percent or EUR 666. The Jaguar E-Pace P250 AWD is at the forefront of cars with combustion engines with 62 percent savings potential. Car owners pay 1,054 euros less in the cheapest tariff than with the most expensive provider. 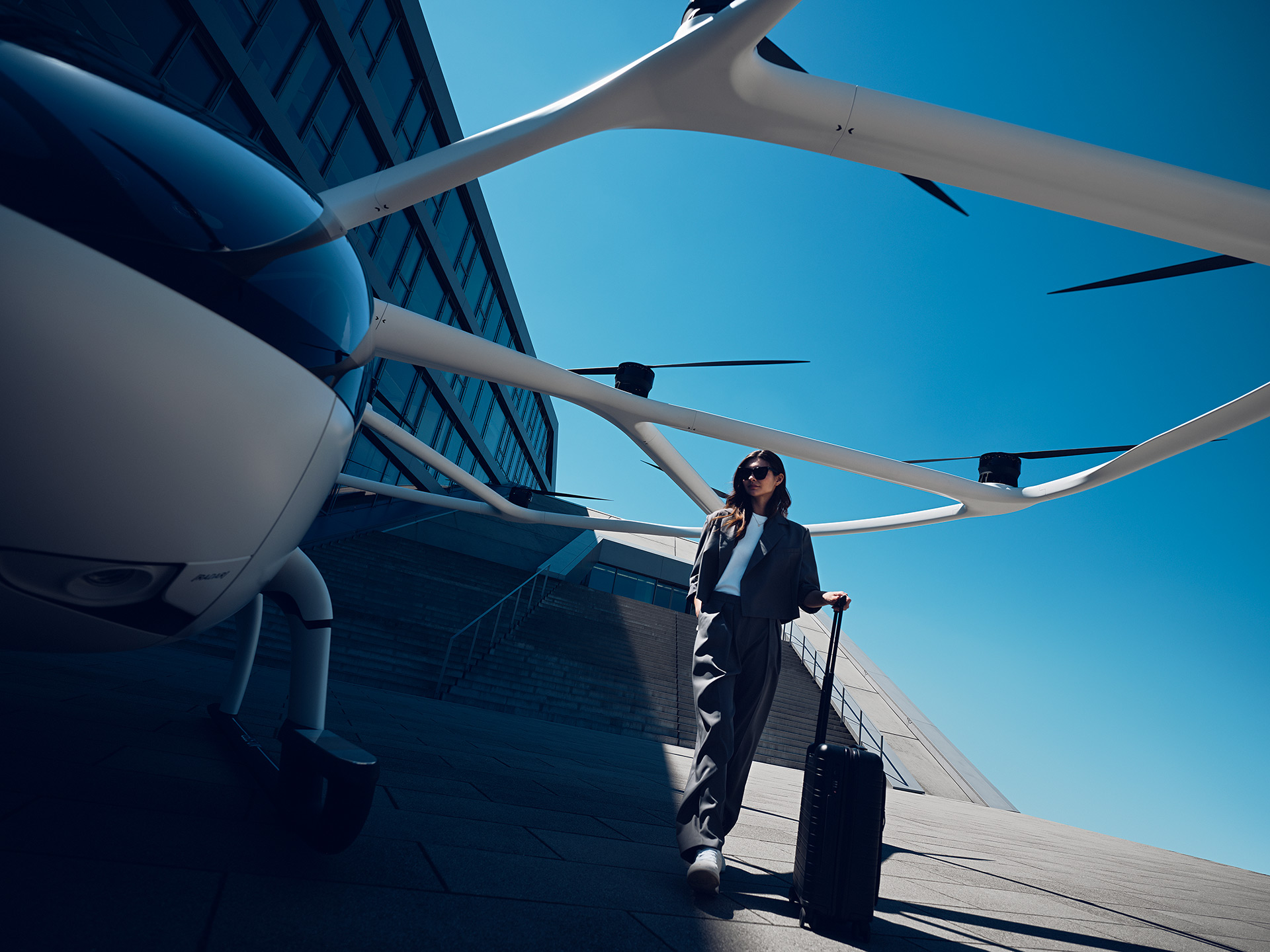