Researchers from North Carolina State University and Duke University have developed a metamaterial made of paper and aluminum that can manipulate acoustic waves to more than double the resolution of acoustic imaging,

focus acoustic waves, and control the angles at which sound passes through the metamaterial. Acoustic imaging tools are used in both medical diagnostics and in testing the structural integrity of everything from airplanes to bridges.

This metamaterial is something that we’ve known is theoretically possible, but no one had actually made it before,” says Yun Jing, an assistant professor of mechanical and aerospace engineering at NC State and corresponding author of a paper describing the work.

Metamaterials are simply materials that have been engineered to exhibit properties that are not found in nature. In this case, the structural design of the metamaterial gives it qualities that make it a “hyperbolic” metamaterial. This means that it interacts with acoustic waves in two different ways.

From one direction, the metamaterial exhibits a positive density and interacts with acoustic waves normally – just like air. But from a perpendicular direction, the metamaterial exhibits a negative density in terms of how it interacts with sound. This effectively makes acoustic waves bend at angles that are the exact opposite of what basic physics would tell you to expect.

The practical effect of this is that the metamaterial has some very useful applications.

“But our metamaterial improves on that,” says Chen Shen, a Ph.D. student at NC State and lead author of the paper. “By placing the metamaterial between the imaging device and the object being imaged, we were able to more than double the resolution of the acoustic imaging – from one-half the sound’s wavelength to greater than one-fifth.”

The metamaterial can also focus acoustic waves, which makes it a flexible tool.
“Medical personnel and structural engineers sometimes need to focus sound for imaging or therapeutic purposes,” Jing says. “Our metamaterial can do that, or it can be used to improve resolution. There are few tools out there that can do both.”

Lastly, the metamaterial gives researchers more control over the angle at which acoustic waves can pass through it.

“For example, the metamaterial could be designed to block sound from most angles, leaving only a small opening for sound to pass through, which might be useful for microphones,” Shen says. “Or you could leave it wide open – it’s extremely flexible.” Right now, the prototype metamaterial is approximately 30 centimeters square, and is effective for sounds between 1 and 2.5 kHz. “Our next steps are to make the structure much smaller, and to make it operate at higher frequencies,” Jing says. 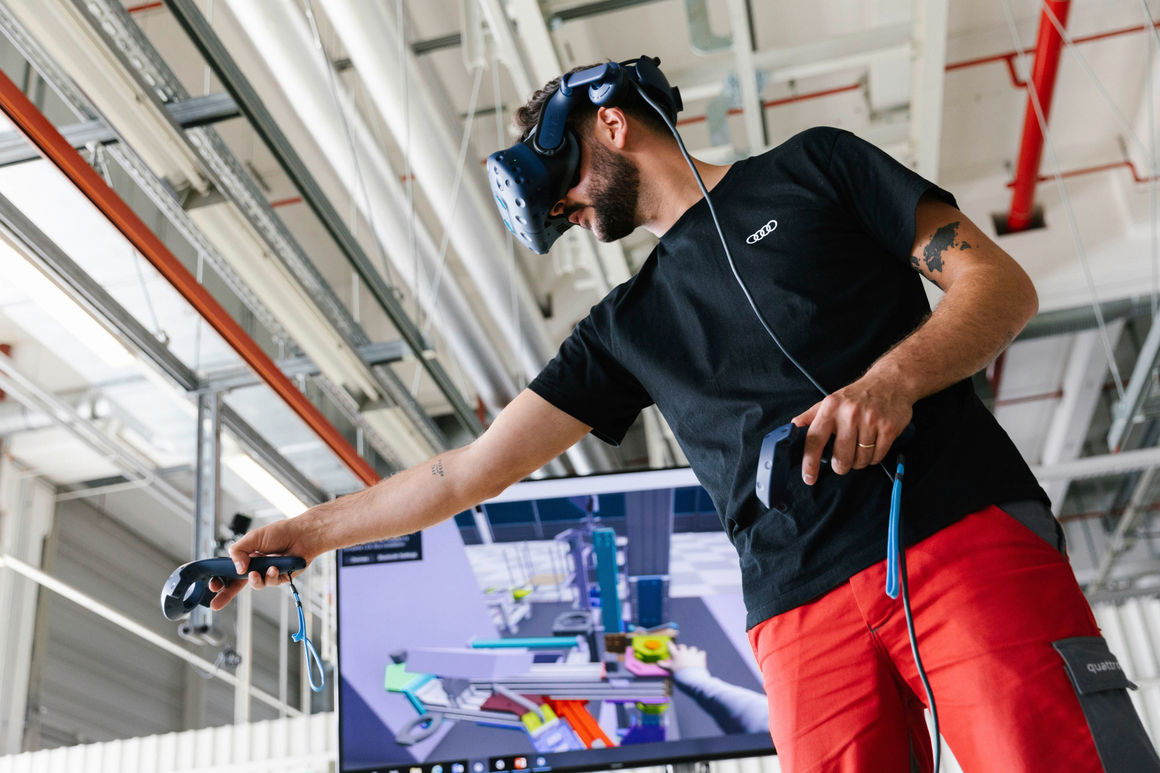