With the first working prototypes displayed to the public later this year, the company will launch a 2,000 horsepower, electric semi-truck, dubbed “Nikola One”, and a 520 hp, 4×4 electric UTV with a code name of “Nikola Zero.”

While the majority of the semi-trucks components are being developed by Nikola, the company also co-designed the industry’s first ever independent suspension with Meritor (NYSE: MTOR).

“By working together with some of the top engineering firms in America, we were able to design vehicles that have previously been thought impossible to design,” said Milton.

“We want to even the playing field and income inequalities seen between owner operators and fleets for the first time in recent trucking history. This is just the beginning of what’s ahead for America, our company and the electric vehicle market,” added Milton.

Prior to establishing Nikola, Milton was CEO of dHybrid Systems, a natural gas storage technology company that was acquired in October 2014 by one of America’s largest steel providers, Worthington Industries. 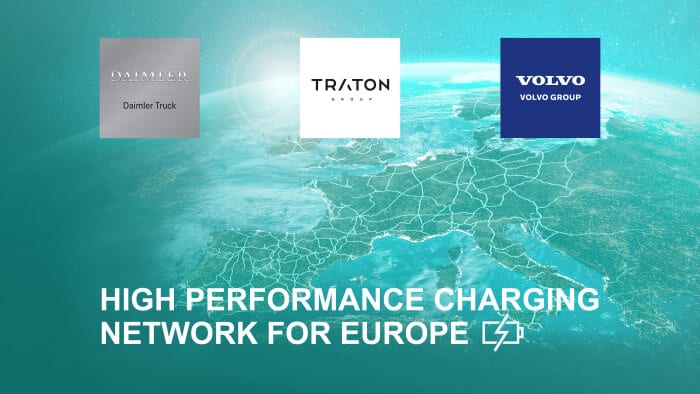