Paris just banned all cars made before 1997

In an effort to curb pollution that some days makes the city as smoggy as Beijing, Paris began on Friday to ban cars built before 1997 from coming within city limits.

Vehicles registered before then — and motorcycles before 1999 — will now face modest, phased-in fines during weekday traffic between 8 a.m. and 8 p.m., though they can drive freely into the city on weekends.

Eventually, the restrictions will grow even tighter: By 2020, the ban will cover cars registered before 2010 (if you’re wondering how cops will identify the scofflaws, vehicles will now use window stickers classifying them by their pollution levels).

The ban is estimated to cover about 10 percent of cars currently registered in Paris, or roughly 30,000 vehicles. And it marks one of the most drastic attempts to restrict cars in a European city. It probably will disproportionately affect lower-income drivers more likely to drive old, cheaper models, as critics have pointed out. And classic car owners have been miffed, too. Ride-hailing companies such as Uber, on the other hand, stand to win in the change.

The French have tried nudges, incentives and emergency measures in the past to combat air quality that, on its worst days, can render the Eiffel Tower nearly invisible. On high-pollution days, Paris has previously made public transit and residential parking free to get people out of their cars, and it has lowered speed limits. Last March, the city temporarily allowed only half of cars — those with even-numbered license plates — on the road for a day. And France has offered hefty subsidies to anyone trading in a diesel car for an electric one.

But the latest ban, which was first announced a year ago, amounts to a new hard line, and one that’s hard to imagine ever seeing on that side of the Atlantic. (Paris Mayor Anne Hidalgo, who advocated the ban, is a socialist, for one.) It’s not that carmakers would lobby against it; the policy is likely to encourage new car buying. Rather, the idea is a much deeper government intrusion into individual behavior — and one that will cost many households a lot of money — than American politics would abide, especially when it comes to cars.

In the United States, much more so than in Europe, the right to drive is culturally synonymous with freedom. It is, after all, how most of us will celebrate American independence this weekend. 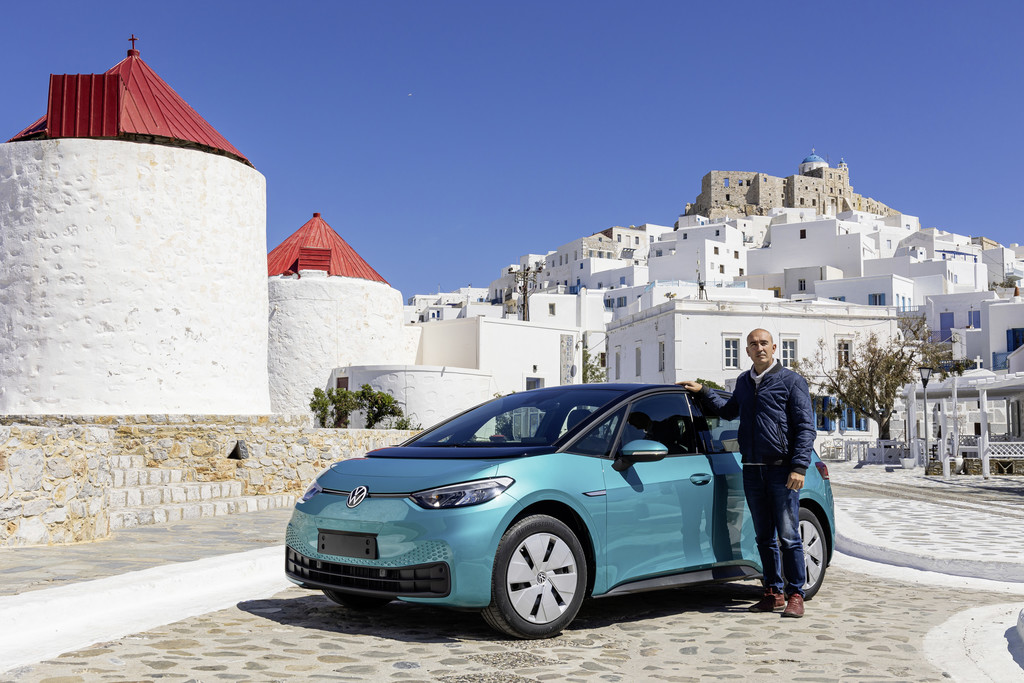 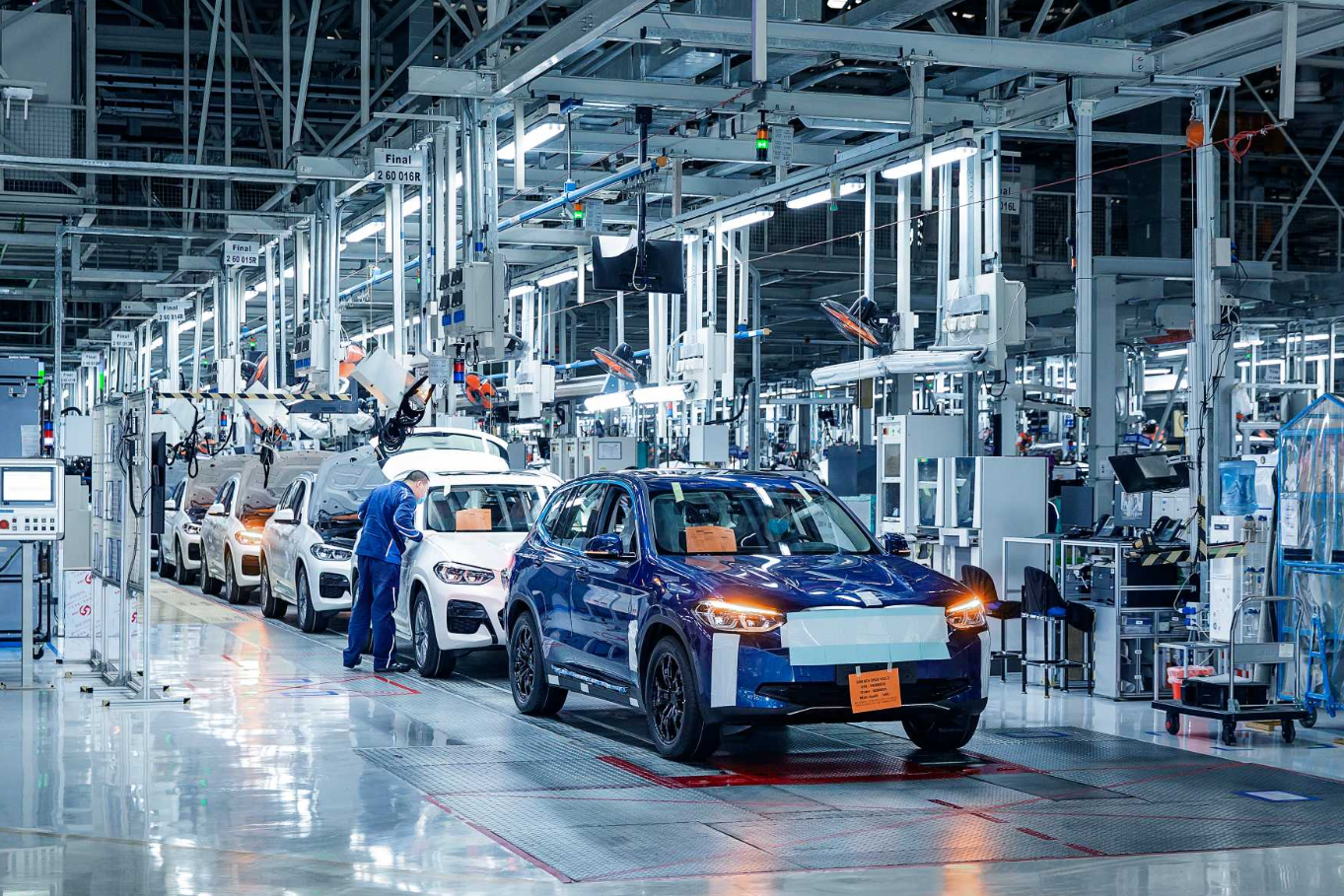 12.06.2020
Preparations for BMW iX3 start of production proceeding according to plan