With autonomous vehicles likely to one-day make their debut on the nation’s roadways—possibly as early as within the next decade—researchers are already thinking about how these vehicles might assist with traffic flow and fuel consumption. One such research collaboration, with Temple Assistant Professor of Mathematics Benjamin Seibold as the principal investigator, has just been awarded a three-year, $1 million grant from the National Science Foundation’s Division of Computer and Network Systems.

“For the purpose of our research project, autonomous vehicles, are those that conduct their velocity control—car-following, acceleration and deceleration—in an automated fashion,” said Seibold. “These vehicles collect a lot of data about the environment around them in order to operate safely, and in principle, these data can be communicated from one vehicle to another.”

Seibold’s research involves traffic flow modeling, particularly “phantom” traffic jams or “jamitons.” He said that by synchronizing autonomous vehicles so that they can communicate and share certain types of information–such as traffic density and flow velocity–with each other, the vehicles could react in a way that alters the flow of traffic on the highway.

“Traffic that’s about to run into a jam could be slowed down by these autonomous vehicles in a subtle way, perhaps maybe just two miles an hour under the speed limit, so that it’s not a big nuisance to the rest of the drivers,” he said. “This could, for example, help dissipate stop-and-go waves in the traffic flow, and prevent prolonging the traffic jam ahead.”

He said that the information could even be communicated to drivers of non-autonomous vehicles to use at their discretion to alter their driving behavior, such as voluntarily slowing down or seeking out alternative routes.

Seibold, who is also a member of Temple’s applied mathematics and scientific computing group, stressed that the autonomous vehicles could also help reduce the fuel consumption of all of the vehicles around them. With autonomous vehicles keeping the traffic flow at a controlled velocity or reducing the speed of traffic to avoid prolonged traffic jams, all of the cars on the road will use less gasoline.

“If you consider the amount of fuel that is wasted every day because of people being stuck in traffic or having to drive at an unsteady velocity due to unpredictable driving behaviors, being able to reduce that consumption by as much as .1 percent would have a tremendous economic and environmental impact,” he said.

In addition to Seibold, collaborators include the University of Arizona, which has an autonomous vehicle test bed; University of Illinois at Urbana-Champaign, which will contribute expertise in forecasting and nowcasting of traffic flow; and Rutgers University-Camden, which will bring experience in different types of traffic modeling. 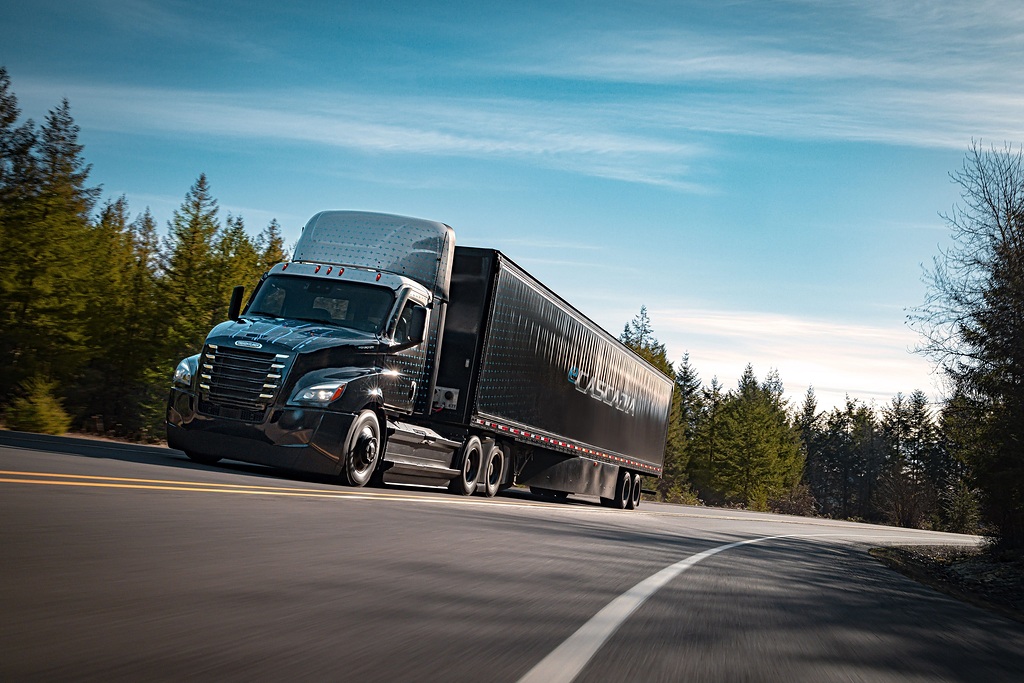