Eight business groups including the Hyundai Automotive Group and Samsung Group will invest a total of 8,179.4 billion won in the new energy industry for two years until next year.

According to the Ministry of Industry, Trade and Resources on February, such an investment plan was finalized by LS Industrial Systems, LG Electronics, Hanwha Q Cells, SK E&S, POSCO ICT, Samsung SDI, KT and Hyundai Motor

The Ministry of Industry, Trade and Resources will give support to such companies’ investment by easing regulations and expanding government-run companies’ preemptive investment. In particular, the ministry is moving forward with “convergence alliance with a view to create new business models through exchanges between business sectors and secure future competitiveness by way of fusion and convergence R&D. 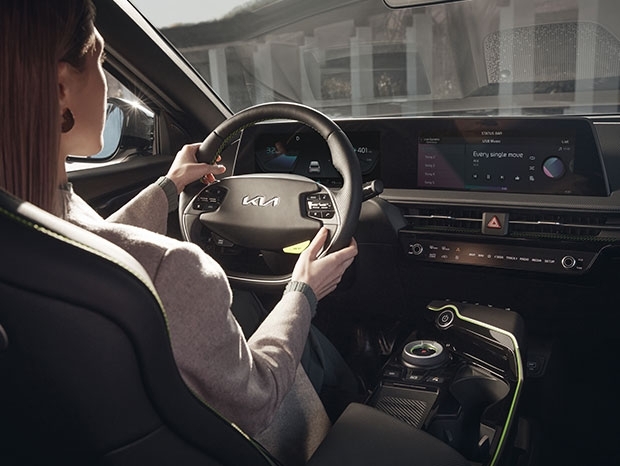 19.05.2021
KIA EV6 – HOLISTIC AND INTUITIVE ONBOARD EXPERIENCE TO INSPIRE EVERY JOURNEY 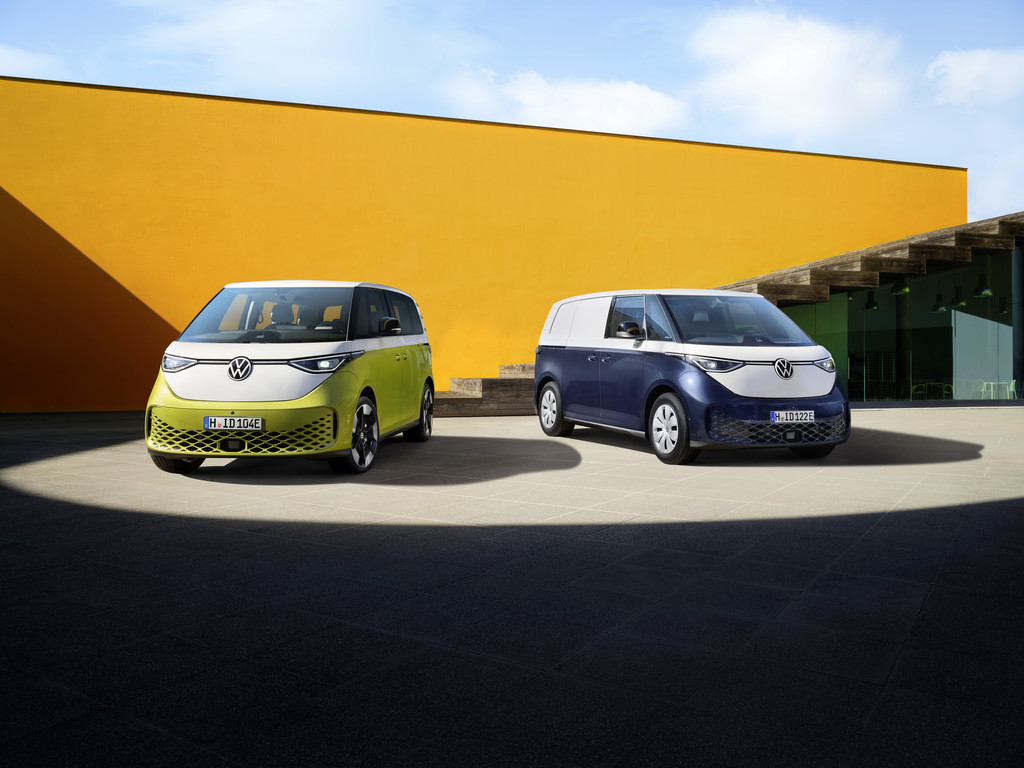