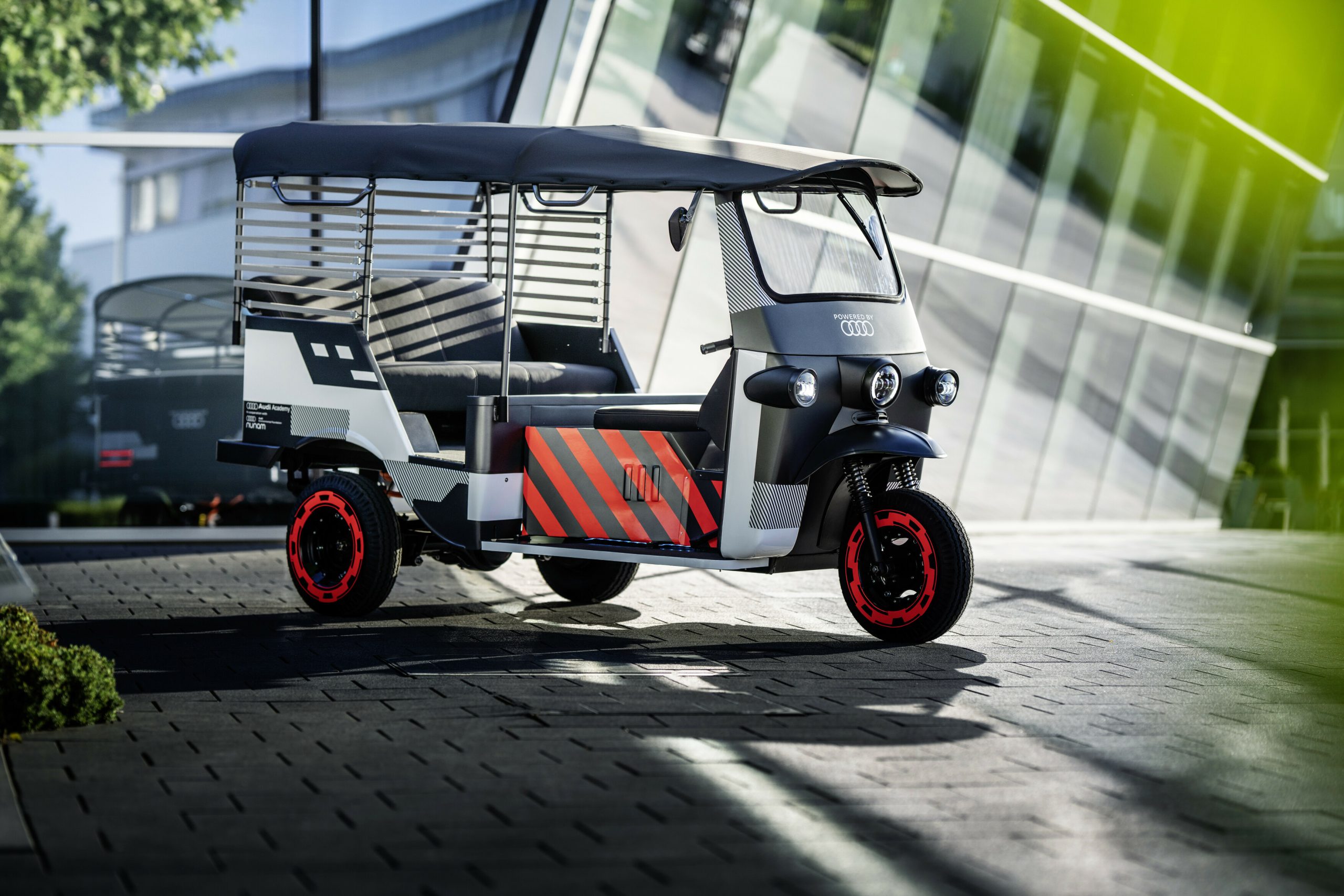 A second life for electric car batteries: The German–Indian start-up Nunam is bringing three electric rickshaws to the roads of India. They are powered by used batteries taken from test vehicles in the Audi e-tron test fleet. The aim of the project is to explore how modules made with high-voltage batteries can be reused after their car life cycle and become a viable second-life use case.

The German-Indian start-up Nunam is putting three electric rickshaws on India’s streets. They are powered by used batteries from test vehicles in the Audi e-tron test fleet. The aim of the project is to find out how modules from high-voltage batteries can be reused after they have been used in the car and how they can be used in second life for everyday use. In particular, the employment opportunities of women in India are to be strengthened: E-rickshaws are made available to them to transport their goods. The non-profit start-up based in Berlin and Bangalore is funded by the Audi Environmental Foundation. Nunam developed the three prototypes in cooperation with the training team at the Audi Neckarsulm site, which in turn benefits from the intensive intercultural exchange. It is the first joint project in which AUDI AG, the Audi Environmental Foundation and Nunam are all involved.

At the beginning of 2023, e-rickshaws with second-life batteries will be on the road for the first time in a pilot project in India. There they are made available to a non-profit organization. Women in particular are given the opportunity to drive to markets in electrically powered rickshaws and thus sell the goods they have produced themselves without intermediaries. The e-rickshaw is powered by used battery modules that spent their first life in an Audi e-tron. “The old batteries are still extremely powerful,” says Nunam co-founder Prodip Chatterjee. “When used in the right applications, second-life batteries can have a huge impact, helping people in challenging life situations to generate income and economic independence – in a sustainable way.”

The overarching goal of the start-up is to develop ways to use used batteries as second-life electricity storage, thus extending their life and using resources more efficiently. www.audi-mediacenter.com 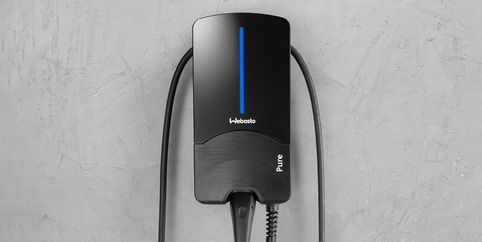