SkyCruiser: the half bird, half plane vehicle for the wealthy + Video

Is it a bird? Is it a plane? No, it’s a SkyCruiser. The electric hybrid aircraft, developed by Arizona-based Krossblade Aerospace Systems, is a vehicle with four rotor blades that takes off and lands like a helicopter, flies like a plane and drives like a conventional car. The futuristic transporter, which will be marketed at cash-rich, time-poor private jet owners, travels at up to 120km/h on the road and 505km/h in the sky.

CEO Daniel Lubrich explains why the five-person flying machine is the future of travel.

Why did you create the SkyCruiser?

Commuting in dense traffic, business travel from city-to-city, a short personal trip to the mountains for skiing or a beach holiday, are all things people need and want to do – and the faster you can do it, the better. Conventional air travel goes via airports and the mere journey to an airport can take one hour or more – not to mention wait times at airports. So a vertical take-off vehicle truly takes advantage of the speed of air travel, especially when within a distance of 1,600 km.

So it’s as fast as a conventional airplane?

There is no need to get out while it’s converting from a plane to a car?

No! No need to get out, no need to change vehicles.

How does it work?

It combines the electric multi-rotor principles with conventional winged flight. It has two configurations: the former for hover, the latter for fast flight. The switchblade mechanism switches between the two.

Yes. It can land anywhere like a helicopter, but it flies twice as fast and twice as far. This can be a huge advantage in many areas beyond travel, such as for delivery or the emergency services.

Are they already on market?

How much will one SkyCruiser cost?

Is it a breakthrough in the transport-making industry?

We hope so. But it is better to deliver and let customers make that determination than to boast about it ourselves.

Do you have other convertible transport ideas?

SkyProwler is the drone version of it (unmanned aerial vehicle). It will be available for purchase soon.

07.09.2021
Mercedes-Benz VISION AVTR: operating the user interface with the power of thought 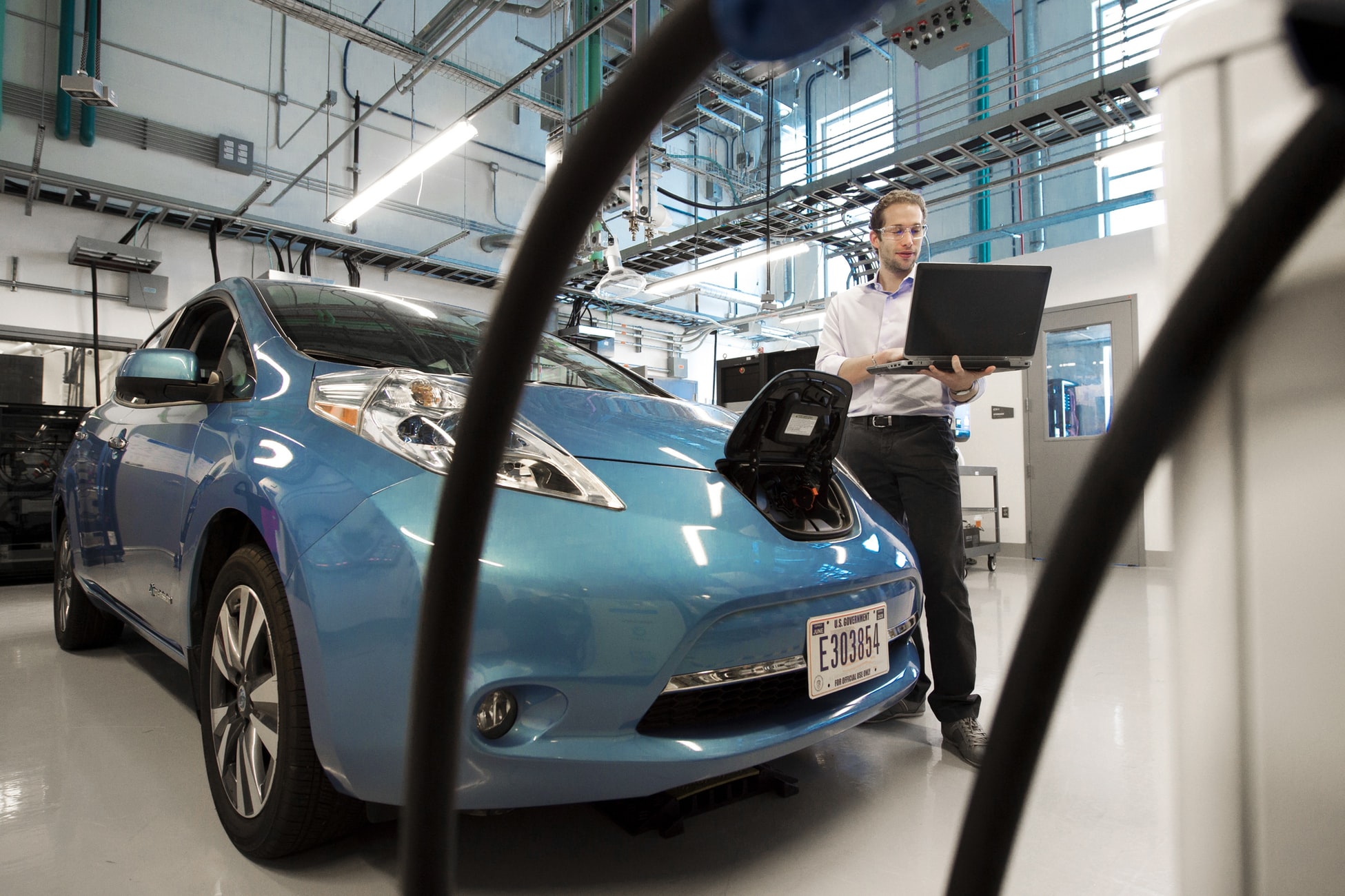