Numerous experts say that automated driving and evenutally autonomous driving is the trend, that is most likely to change the game in the global car industry in an unprecedented way since the automobile’s early days 150 years ago. And this is not just about vehicles communicating with each other or with the driver but with the entire – both physical and digital – environment.

To the point: in a few years from now the car will be the most important connected device. This development impacts the vehicle‘s contruction as well as the interior design and the future layout of cities and streets and communication and IT infrastructure. And it ultimately means that topics like IT security will be even more in the center of attention.

Therefore, we decided to not only display new projects and products that drive Mobility 4.0 forward on the trade fair, but to also reward them in a competition. Which is why we launched the sMove360° Award for connected and autonomous driving this year.

You can apply in the following categories: 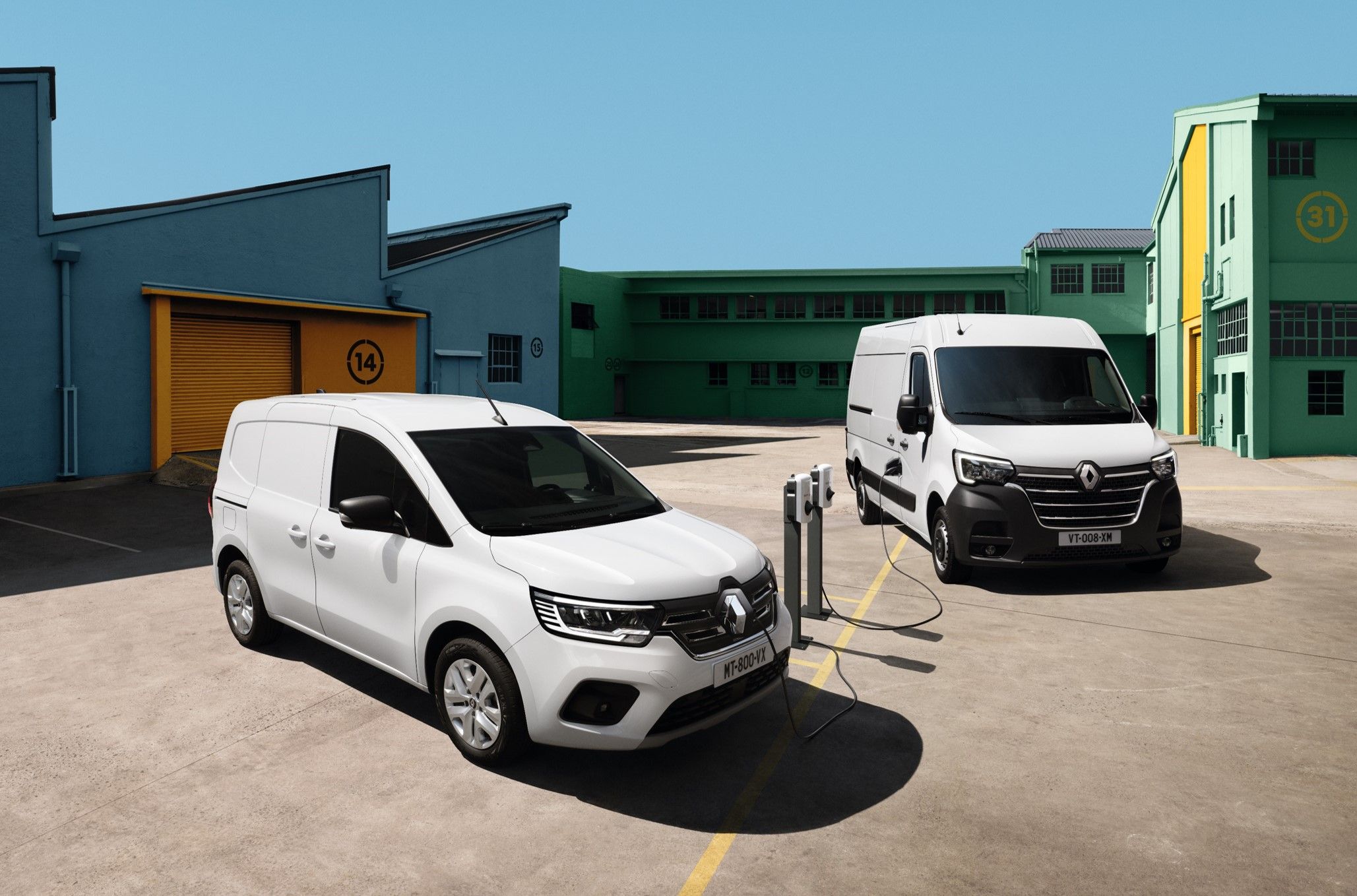 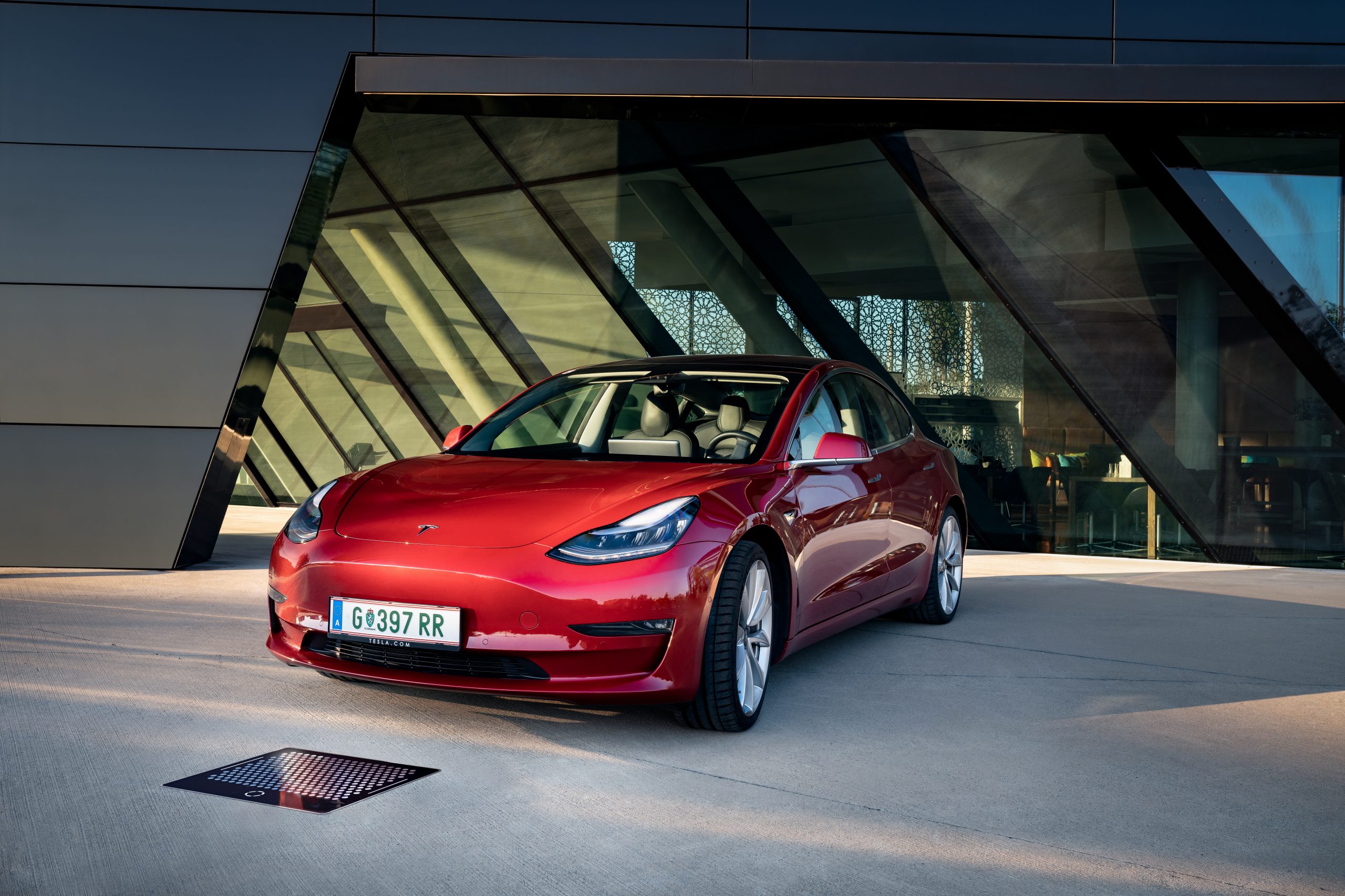