Sri Lanka will be in the international spotlight this December when the Lankan owned company Code Gen International reveals its first fully electric super car, ‘Vega’. Brainchild of Code Gen CEO Harsha Subasinghe, this project was initiated to show that Sri Lanka can take on projects of this magnitude and successfully deliver.

Code Gen, privately owned by CEO Harsha Subasignhe, is one of the leading software providers of travel boxes to prominent airlines such as Emirates and Virgin Airlines. A branch of the company has also been opened in the United Kingdom.

Subasinghe gathered 25 experts from various fields ranging from engineering consultants to software developers and initiated this project in April this year. An investment and funding of Rs 30 million was granted to Subasinghe for the research and development of this project.

Beshan Kulapala (37), one of the 25 experts, has a PhD in electrical engineering from Arizona and was called in from his 13 year career at Intel, a leading manufacturer of microprocessors based in Oregon, USA, to lead this project as Project Manager.

“What really convinced most of us here, was Subasinghe’s unwavering faith and confidence in this venture and our abilities. While other investors would have been wary of failure, Subasinghe was convinced that we can achieve where others fear failure,” said Dr. Kulapala. He went on to say that Sri Lanka producing a super car is a step forward for the country with regards to the country’s technological advancements. “It is a milestone in the island’s history for us to be manufacturing a super car. As far as I know Sri Lanka may be the only country in South Asia at present to be producing a fully electronic super car.”

Coming back to the matter at hand – the creation of Sri Lanka’s first fully electric super car, there are three key design concepts the team from Code Gen hopes to achieve. The ability for the car to have an acceleration of 0-100 kmph in less than four seconds is one of those concepts. One of the main reasons behind this design concept is that the leading fully electronic super-are at present, the Tesla Roadster,( in San Francisco) has an acceleration of 0–100 kmph in just 3.9 seconds.

“If we are to compete with the best the least we can do is achieve that same standard. If we can tweak the Vega car to go faster it will be a considerable achievement,” observed Dr. Kulapala

One of the most unique aspects of this project is the fact that this super car will be completely made from scratch in Sri Lanka.

Except for the two motors and the battery cell, which are brought down from the United States, every part of the car, from the chassis and body design to the cooling system, will be made entirely in Sri Lanka.

“The two motors and the battery cell were brought down from the US because for one the motors will just take too long to make in Sri Lanka and the other problem we faced was that the raw material for the battery is quite expensive and unavailable in the island,” Dr. Kulapala told Ceylon Today.

Each engine has a capacity of 450 Horsepower (HP) which results in a total engine capacity of 900 HP for the Vega which will be fully controlled by software. The battery cell is a LiFePO4 (Lithium) battery pack.

The super car would have the latest technology available used in its creation such as the entire body of the vehicle being made out of a material known as carbon fibre – an extremely strong and light fibre-reinforced polymer which contains carbon fibres.

Everything, from the car’s electronics to its mechanics and software will be state of the art and will all be made by the team from Code Gen. “More than 25 central processing units (CPU) will be used in the vehicle, which requires many a complex software. We will not be copying or duplicating software already used by other companies, instead we will be creating our very own software for this project,” said Dr. Kulapala.

According to Dr. Kulapala, the many advantages of the Vega being fully electronic, the most significant being that it would have no carbon footprint, which is the amount of carbon dioxide emissions that is caused by an organization, event, product or person. “Since it is fully electronic there will be no carbon emissions whatsoever. No fuel is needed as it’s fully charged and functions on electricity. However he added that the only carbon footprint that would be left behind from using the Vega would be emissions made by the thermal power plants that provide the electricity to charge the vehicle making the use of vehicles such as the Vega bringing pollution a to minimum. Another advantage of an electronic vehicle is the lack of noise pollution as an electric motor has minimum emission of sounds unlike combustion vehicles. Also, the fact that there are a very few moving parts when compared to a combustion vehicle means that common problems found in combustion vehicles are not prevalent in electronic vehicles resulting in far less expenditure on the vehicle as whole by the owner.

Another unique feature of this electric vehicle is that it would have 100% torque at 0 revolutions per minute (rpm) which is the opposite of conventional combustion vehicles which gather torque the faster they go. Apart from the 25 experts, there is a full time staff of eight individuals who would be doing some of the work on the ground. Three army personnel are also assisting in the project.

“We are very grateful to the Urban Development Authority for providing us with the location to carry out this venture as well providing us with army personnel to help us out,” remarked Dr. Kulapala. Among the eight full time staff are Varuna Ruwan Maduranga (27), Ruwan Seneratne (40), Rashiga Walallawita (26), Shiranga Ariyawansha (26), Supun Amarasinghe (26), Senal Devasurendra (23) and Dilshan Prageeth Siriwardhana (28) The three Army personnel are Chinthaka Srinath Wijesekara (28), Buddhika Jayaranga (26) and Nihal Kumara Thebuwana (45).

Concerning the name ‘Vega’, Dr. Kulapala acknowledged that it was derived from the Sinhala term ‘Vegaya’. — Speed.

“We wanted to bring in a Sri Lankan aspect to this venture and what better way than to influence the cars name with our mother tongue?” With regard to why Code Gen took up this venture of building an electronic super car instead of building a more practical product such as an electronic car or three-wheeler for domestic use, Dr. Kulapala stated that taking up a project of this magnitude and complexity shows that the company has the capacity to push boundaries. Likewise, once this supercar is successfully completed it shows both consumers and investors that Code Gen and the team creating Vega can effectively create other more practical vehicles such as electronic car or three-wheeler. “If we can show the world that we can manufacture a super car that can compete with likes of the Tesla Roadster, it will show that we guarantee a top notch product when we take on a task such as a fully electronic car or three-wheeler for domestic purposes”.

Dr. Kulapala further added that following the completion of the Vega super car they would look to manufacture electric cars and three-wheeler for domestic and commercial use. 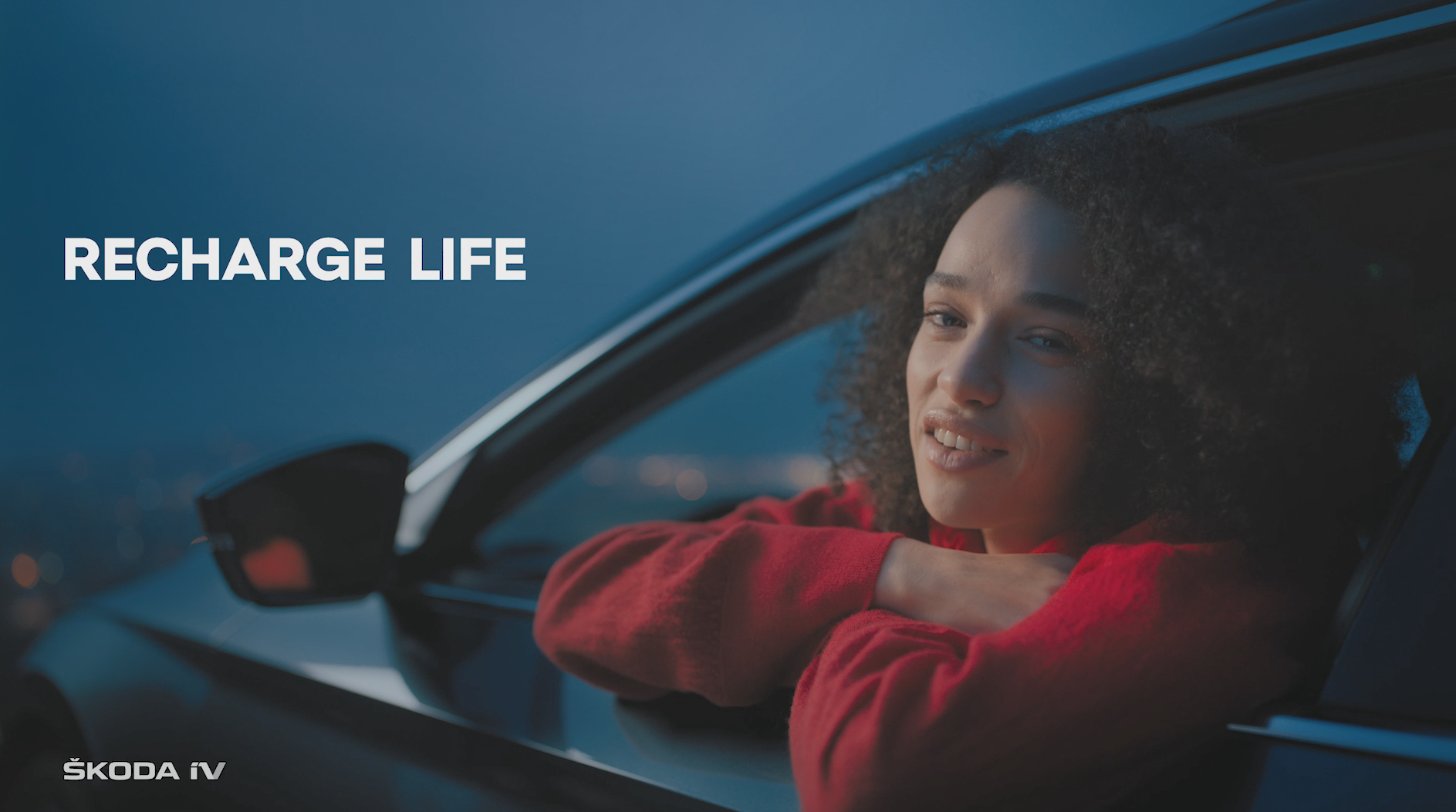 24.04.2017
Continental is Turning Its eHorizon into a Weather Service