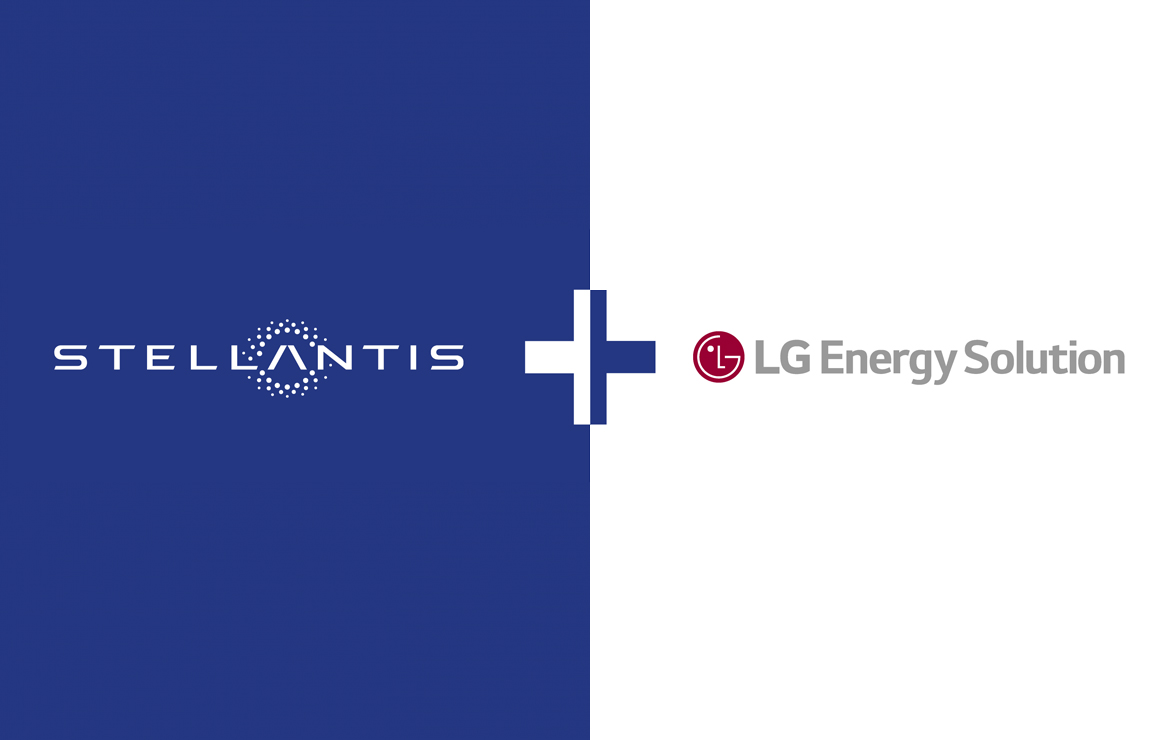 The joint venture will manufacture state-of-the-art lithium-ion battery cells and modules to support much of Stellantis’ North American manufacturing needs. The joint venture will invest over C$5 billion to begin operations, which will include an all-new battery factory in Windsor, Ontario, Canada. Construction of the plant is scheduled to begin this year – the start of production is planned for the first quarter of 2024.

The battery factory is targeting an annual production capacity of over 45 gigawatt hours (GWh) and will create an estimated 2,500 new jobs in Windsor and the surrounding area. The Government of Canada has made local and federal commitments to fully support the successful operation of the joint venture.

Stellantis and LGES anticipate that the new battery factory will serve as a catalyst for building a strong battery supply chain in the region. Windsor is home to Canada’s largest automotive cluster. The country is committed to building a broad, local battery ecosystem, leveraging, among other things, its leadership in power generation from renewable energy sources.

As part of the “Dare Forward 2030” strategic plan, Stellantis has announced that it will sell five million electric vehicles annually worldwide by 2030, representing 100 percent of the car sales mix in Europe and 50 percent of the car and light truck sales mix in North America. Stellantis is also increasing planned battery capacity by 140 GWh to around 400 GWh, supported by five battery factories and additional supply contracts.

With this latest announcement, LG Energy Solution has now secured a solid production capacity of over 200 GWh per year in North America, enough to produce 2.5 million high-performance electric vehicles. The battery manufacturer has already announced that it will invest around USD 4.6 billion in battery systems in North America. Globally, LGES is on track to expand its international manufacturing network across multiple continents, including countries such as Canada, USA, Poland, Indonesia, China and South Korea. The agreements are subject to customary closing conditions, including regulatory approvals. www.stellantis.com