Tesla Motors is planning to launch the dual-motor version of its Model S in China over the next few months. It will also roll out its Model X sports utility vehicle early next year, according to report from Colum Murphy from the Wall Street Journal.

Tesla Motors to improve its performance in China

Diarmuid O’Connell, chief of business development at Tesla Motors Inc) will focus on improving its sales process and operations in China. O’Connell told the Wall Street Journal that the management of Tesla Motors has a continued commitment to expanding its line of electric vehicles and introduce product improvement over time. He added, “We’re looking forward to a great new year.”

According to O’Connell, Tesla Motors is planning to strengthen its position in cities where it has already established a presence including Beijing, Guangzhou, Shanghai, and Shenzhen. He said the company aims to “go deeper” in these urban areas. The company also plans to increase the number of its sales and service centers in these areas.

Tesla Motors failed to meet its sales target in China

New data indicated signs that the electric car manufacturer’s performance in the Chinese market did not meet its target in 2014. Tesla Motors CEO Elon Musk previously stated that it would be a success for the company if it would be able to sell 5,000 electric cars or more in China last year. Tesla Motors started delivering its vehicles in China on April 2014.

New data indicated signs that the electric car manufacturer’s performance in the Chinese market did not meet its target last year. Based on the data from JL Warren Capital, the number of license plate registrations for Tesla vehicles were less than 2,500 in 2014, significantly lower than expectations. Tesla Motors declined to comment about its sales performance in China.

Earlier this month, Musk acknowledged that the sales of Tesla Motors were unexpectedly weak during the fourth quarter of 2014. He explained that the company was challenged by misconceptions that charging was difficult in China. Musk addressed the issue by appointing Tom Zhu, a charging expert to lead its operations in the country.

Jerry Zhao, a sales manager for imported car seller Kunze Auto Sales in Shanghai commented that everyone seemed enthusiastic to purchase a Tesla vehicle in the beginning, but customers end up worrying about charging and running out of power during long trips. He added that everyone now wants a discount. He sold 10 Tesla vehicles.

Junheng Li, head of research at JL Warren Capital commented that Chinese car buyers have a different perception about the vehicles of Tesla Motors. According to Li, “In China, most buyers view Model S as a status symbol and a display of wealth and coolness. There are many competing ways to show wealth and the cool factor is by definition short-lived.”

O’Connell emphasized that Tesla Motors “didn’t design a fashion item. He added that the electric car manufacture is experiencing “durable and continuing growth” in China. 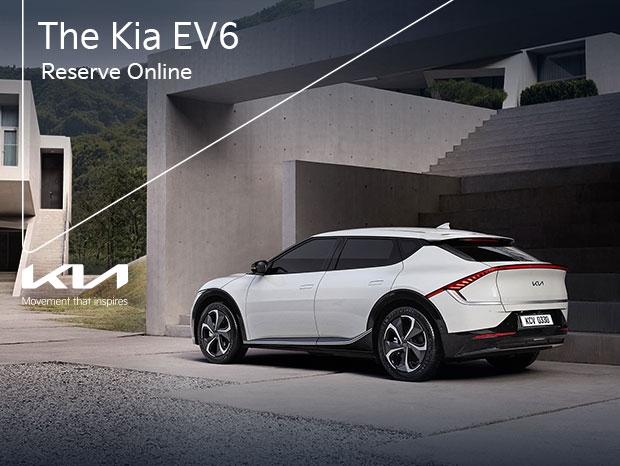