Toyota Motor Corporation, Nissan Motor Co., Ltd., and Honda Motor Co., Ltd. have agreed to work together to help accelerate the development of hydrogen station infrastructure for fuel cell vehicles (FCVs). Specific measures to be undertaken by the three manufacturers will be determined at a later date.

Following the formulation of its Strategic Road Map for Hydrogen and Fuel Cells in June 2014, the Japanese government has highlighted the importance of developing hydrogen station infrastructure as quickly as possible in order to popularize FCVs. Consequently, the government is not only supporting the installation of hydrogen stations by means of subsidies, but has also resolved to introduce a range of additional policies aimed at promoting activities that generate new demand for FCVs, including partially subsidizing the cost of operating hydrogen stations.

FCVs are expected to play a central role in the drive towards establishing a hydrogen society. Toyota, Nissan and Honda are aiming to contribute to bringing about such a society through ensuring the widespread use of FCVs. 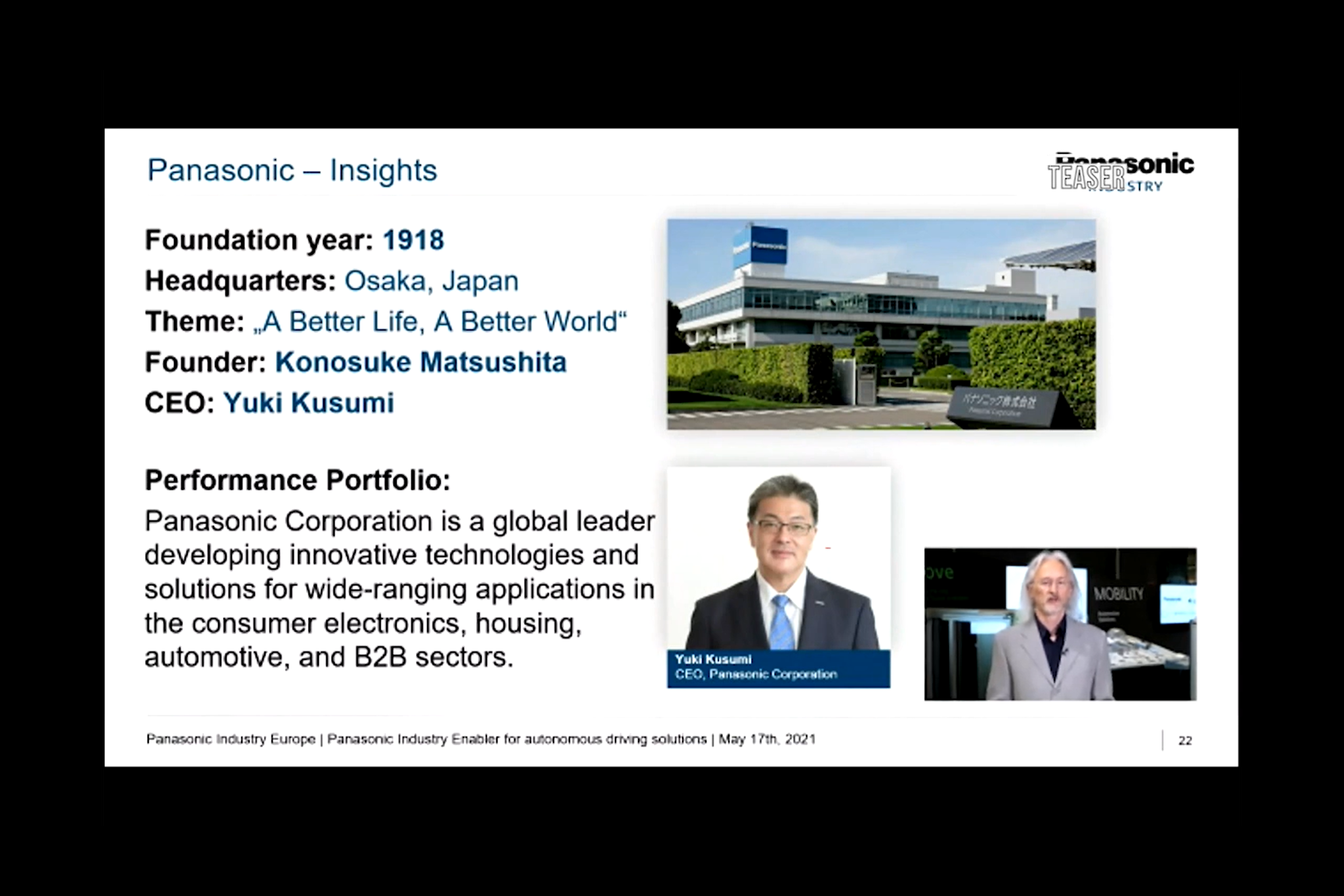