Toyota Motor Corp. on Monday became the world’s first automaker to begin selling a hydrogen-powered vehicle, by offering its eco-friendly Mirai model to consumers in Japan.

The fuel-cell vehicle, unveiled earlier this year, will hit the U.S. and European markets around next summer. The four-door sedan is priced at ¥7,236,000, excluding government subsidies worth some ¥2.02 million.

Toyota plans to produce 700 units by the end of 2015 and to sell 400 domestically. But it is also looking to increase production amid strong demand. The Mirai, which means “future” in Japanese, features both fuel-cell and hybrid technologies, including Toyota’s new proprietary fuel-cell stack and high-pressure hydrogen tanks.

The world’s biggest carmaker touts the Mirai as the beginning of innovations that will replicate the success of its Prius hybrid, hoping the first widely available fuel-cell vehicle will make hydrogen technologies more popular.

The Mirai can travel 650 km on a full tank of hydrogen. Toyota describes it as the “ultimate eco-car.” It runs on electricity produced by mixing hydrogen fuel and oxygen in the air, only emitting heat and water.

The relatively modest pace of production highlights the difficulties facing Toyota and its rivals in making fuel-cell cars a viable option in the mass market, due to higher costs and a limited number of hydrogen refueling stations, infrastructure that’s crucial to popularizing such vehicles.

Toyota will initially sell the Mirai mainly in Tokyo, Nagoya, Osaka and Fukuoka, where hydrogen stations are expected to be built.

28.03.2019
Volvo Cars to deploy in-car cameras and intervention against intoxication and distraction 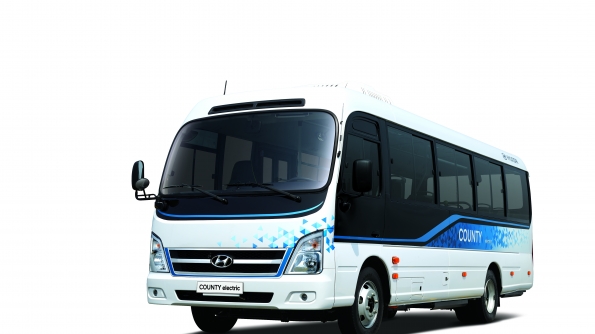