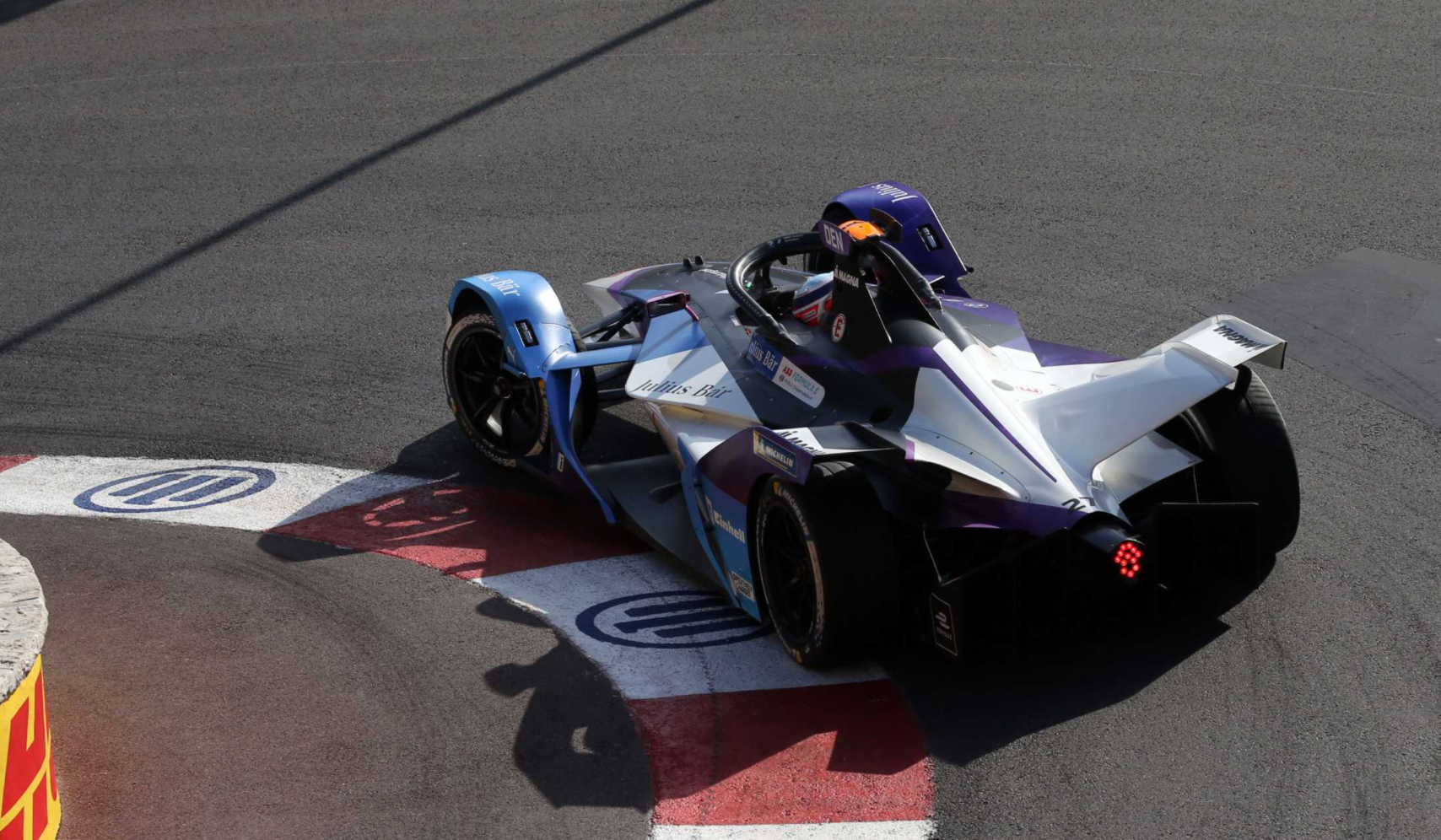 Track facts and key factors: BMW i Andretti Motorsport ahead of the Puebla E-Prix.

After a six-week break, the BMW i Andretti Motorsport Team this week travels to the Puebla E-Prix (MEX), where races eight and nine herald the second half of the season in the ABB FIA Formula E World Championship. The permanent racetrack near the capital Mexico City is located at 2,300 metres above sea level and is new territory for all the teams and drivers. Jake Dennis (GBR) and Maximilian Günther (GER) compete in qualifying groups two and three on Saturday, as they currently lie tenth and 16th in the Drivers’ Championship. In our preview, we present the most important facts and key factors of the Puebla E-Prix.

You can find detailed information in our media guide: https://b.mw/Formula_E_Media_Guide. It provides detailed information on the technology behind the BMW i drivetrain and the BMW iFE.21, background stories on the technology transfer between motor racing and production development, the BMW i Andretti Motorsport Team and the drivers as well as the BMW Group safety car fleet. It is updated with facts and figures on the respective event after each race weekend.

Quotes ahead of the Puebla E-Prix:

“We head into the second half of the season on the back of some good results. The points we scored last time out mean we currently lie fifth in the Team competition. We now want to close the gap to third and fourth place. The Puebla circuit is new to us all and is a mix of an oval circuit and a tight infield. Slipstream will definitely play an important role on the long start/finish straight and the home straight. We are hoping to benefit from the efficiency of the BMW i drivetrain at what is generally a fast circuit.”

“We kept working hard during the six-week break. I spent almost the entire time in Germany and did some work in the BMW Motorsport simulator to prepare as well as possible for the second half of the season. The fact that nobody knows the circuit in Puebla is good for me, as it means that as a rookie I am in the same position as all the other drivers. The last time that happened was at Valencia – and I won there. Hopefully we can get a similarly good result in Puebla.”

“Puebla is a special challenge. The track is very flowing, has a lot of undulations and will produce some great Formula E racing. The long full-throttle sections on the start/finish straight, when we head back onto the oval, will make the race very interesting. I am really pleased that the second half of the season is getting underway in Mexico.”

FANBOOST gives Formula E fans the opportunity to vote for their favourite driver and award them an extra boost of power during the race. The five drivers with the most FANBOOST votes receive an extra 100 kJ of power, which they can make use of during a brief time frame in the second half of the race. Fans can vote for their favourite driver in the four days prior to, and leading up to 15 minutes into, each race. Each fan can vote once per day. There are two ways to vote: Online at https://fanboost.fiaformulae.com/ or via the official Formula E App.

The BMW Group Safety Cars.
The BMW Group has been represented in the ABB FIA Formula E World Championship as ‘Official Vehicle Partner’ since the very beginning and will continue to provide the fleet of safety cars for season 7 of the fully-electric racing series. Alongside the BMW i8 Roadster Safety Car (fuel consumption (combined): 2.0 l /100 km; energy use (combined): 14.5 kWh /100 km; combined CO2 emissions: 46 g/km)*, which has been modified specially for racing use, the MINI Electric Pacesetter inspired by JCW will be appearing as a new safety car from the Rome E-Prix onwards. The development of the car based on the new MINI Cooper SE represents a hitherto unique collaboration between MINI Design, BMW Motorsport, the FIA and Formula E. The fleet also includes the BMW i3s (Power consumption in kWh/100: 14.6-14.0 (NEDC); 16.6-16.3 (WLTP), electric range in km: 278-283 (WLTP))* as ‘Race Director Car’ and the BMW iX3 (Power consumption in kWh/100: 17.8-17.5 (NEDC); 19.0-18.6 (WLTP), electric range in km: 450-458 (WLTP))* in its roles as ‘Medical Car’ and ‘Rescue Car.

The values for fuel consumption, CO2 emission and energy consumption shown were determined in the standardized test cycle according to the European Regulation (EC) 715/2007 in the version applicable at the time of type approval. The figures refer to a vehicle with basic configuration in Germany and the range shown considers optional equipment and the different size of wheels and tires available on the selected model. The values are already based on the test cycle according to the new WLTP regulation and are translated back into NEDC-equivalent values in order to allow a comparison between vehicles. With respect to these vehicles, for vehicle related taxes or other duties based (at least inter alia) on CO2-emissions the CO2 values may differ to the values stated here. Effective 06.12.2018 Further information about the official fuel consumption and the official specific CO2 emission of new passenger cars can be taken out of the „handbook of fuel consumption, the CO2 emission and power consumption of new passenger cars“, which is available at all selling points and from Deutsche Automobil Treuhand GmbH (DAT), Hellmuth-Hirth-Str. 1, 73760 Ostfildern-Scharnhausen, and under https://www.dat.de/co2/.