East Africa’s first hybrid vehicle, the Kiira EV SMACK, which is being developed by Uganda, has gone on its maiden public exhibition in Kenya. The vehicle went on show at the Kenyatta International Convention Centre (KICC) in the capital Nairobi early Thursday. This is the first time the car goes on exhibition outside Uganda. Kiira Motors Corporation (KMC) – the Ugandan manufacturers of the car – recently told New Vision that it will be the region’s first sedan hybrid electronic vehicle.

Hybrid-electric vehicles combine the benefits of gasoline engines and electric motors and can be configured to obtain different objectives, such as improved fuel economy, increased power, or additional auxiliary power for electronic devices and power tools.

The Daily Nation quoted Miriam Mukasa who is coordinating the launch of the car as saying “the reason why we are having a high profile launch is to attract investors from East African. We are looking for collaboration because it’s an expensive venture”.

The launch was attended by Uganda’s High Commissioner to Kenya, Angelina Wapakhabulo, after which a test drive was done at the KICC grounds. The Kiira EV SMACK is an improved version of the Kiira EV car, first unveiled by President Yoweri Museveni in 2011 in Kampala, after being developed by Makerere University College of Engineering, Design, Art and Technology.

Mid-this year, at the official launch of the hybrid car in Jinja, KMC said commercial production would start in 2018. They said 300 pieces of the car would be produced every month. On May 15, the Kiira EV Project received 100 acres of land at the Jinja Industrial and Business Park. The assembly line will be built on the land.

Paul Isaac Musasizi, the project’s chief engineer, said they need about $350m to set up the whole plant and start the actual manufacturing of cars. “We need to develop at least 19 model vehicles between now and 2018 before we can finally release our first car, entirely built in Uganda.”

KMC is seeking a reputable car maker consortium to partner with them to make internationally acceptable cars. 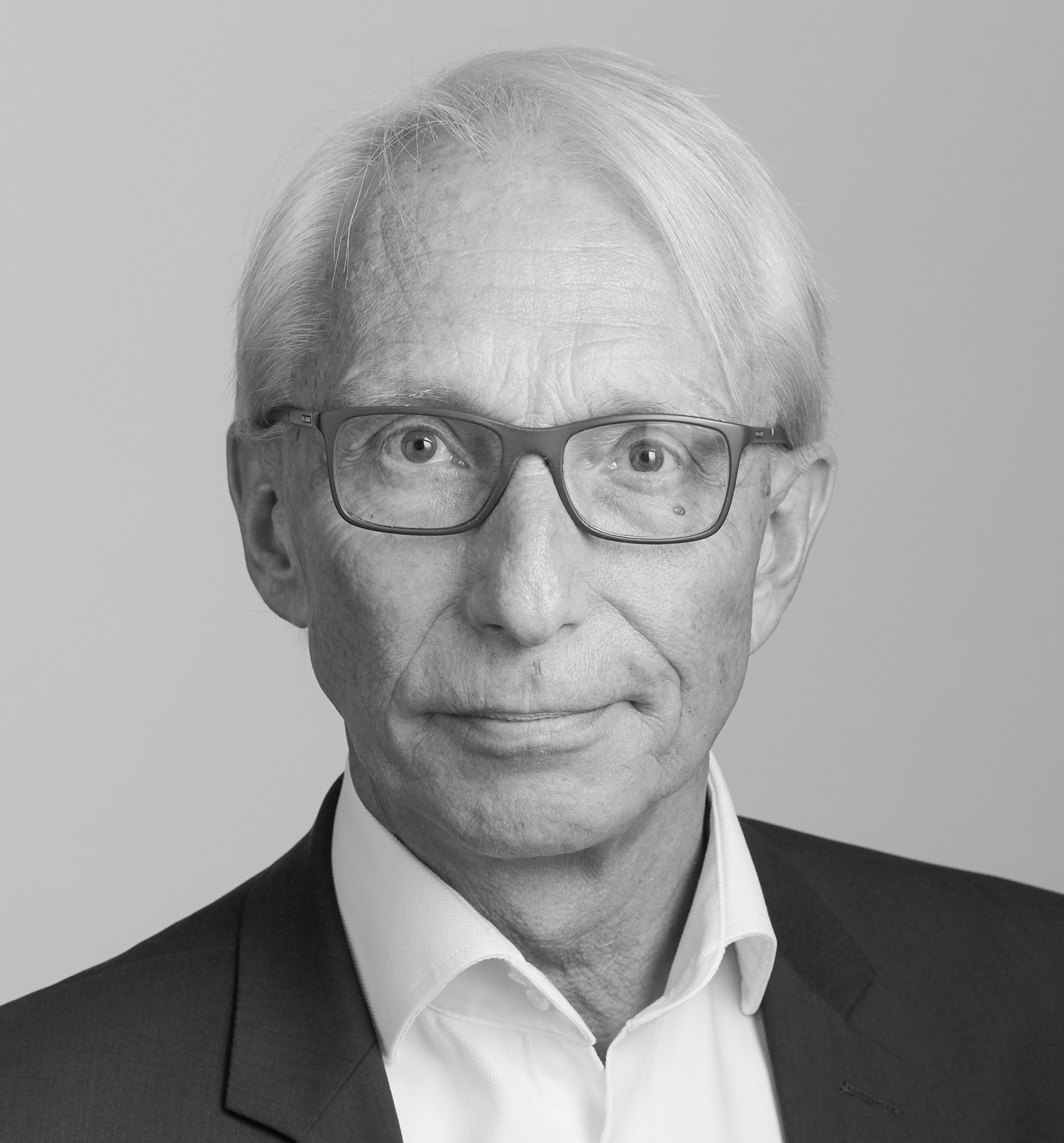