Over 20.000 new energy vehicles to be added to Beijing, Tianjin and Hebei public transport sectors

The Ministry of Industry and Information Technology, National Development and Reform Commission, Ministry of Science and Technology and four other government bodies released new legislation to promote the development of new energy vehicles in the public sphere, the China Securities Journal reported today. According to the legislation, the government will try to bring 20,222 new energy vehicles for use as public transport vehicles in Beijing, Tianjin and Hebei, as well as construct 94 new charging stations and 16,200 charging posts.

Experts believe that the new infrastructure will greatly benefit the advancement of the new energy vehicle market.

The Beijing-Tianjin-Hebei region has been suffering from increasingly severe particulate pollution, which has led to severe smog attacks. Although regional governments have implemented restrictions for registrations of new vehicles, the already high number of automobiles and the emissions they emit are continuing to add to poor air pollution. According to statistics, approximately 20 percent to 35 percent of particulate pollution in the region comes from automobile emissions.

There were a total of 222,800 public transport vehicles in service in the Beijing-Tianjin-Hebei area at the end of 2013; 53,900 of these are buses while the remaining 168,900 are taxis. Public transport vehicles are driven for long amounts of time daily, which means their average individual emissions are quite higher than private vehicles. Therefore, promoting the use of new energy vehicles in the public sphere can go a long way in decreasing emissions and helping reduce air pollution.

If the legislation is successful, it will result in annual savings of 130,000 tons of oil at the end of 2015, as well as help reduce carbon dioxide emissions of 185,000 tons. The government hopes that the Beijing-Tianjin-Hebei region will set a successful example for the rest of the country to look up to. 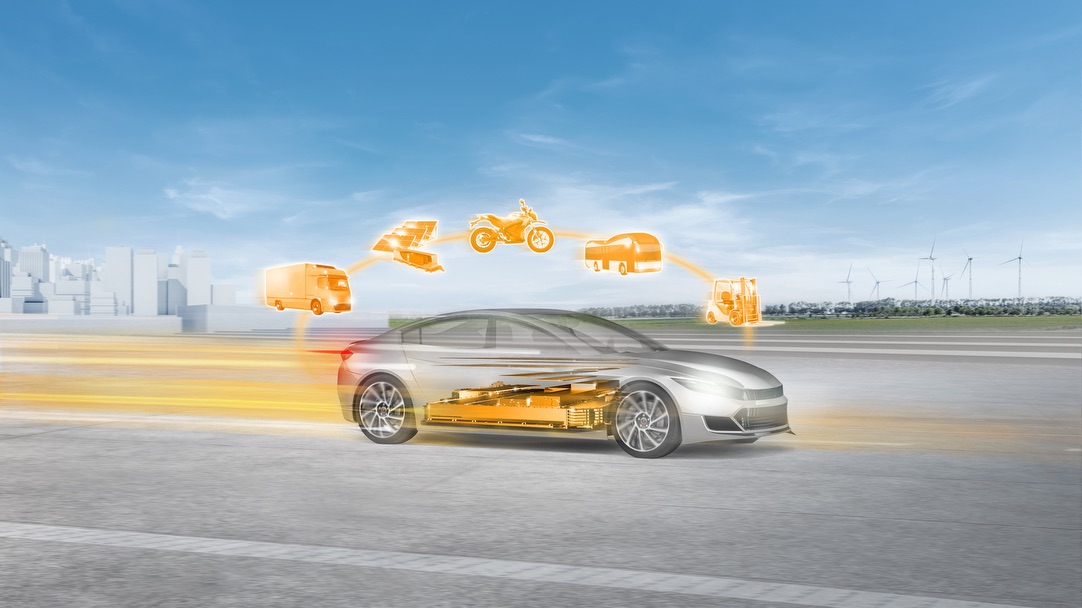