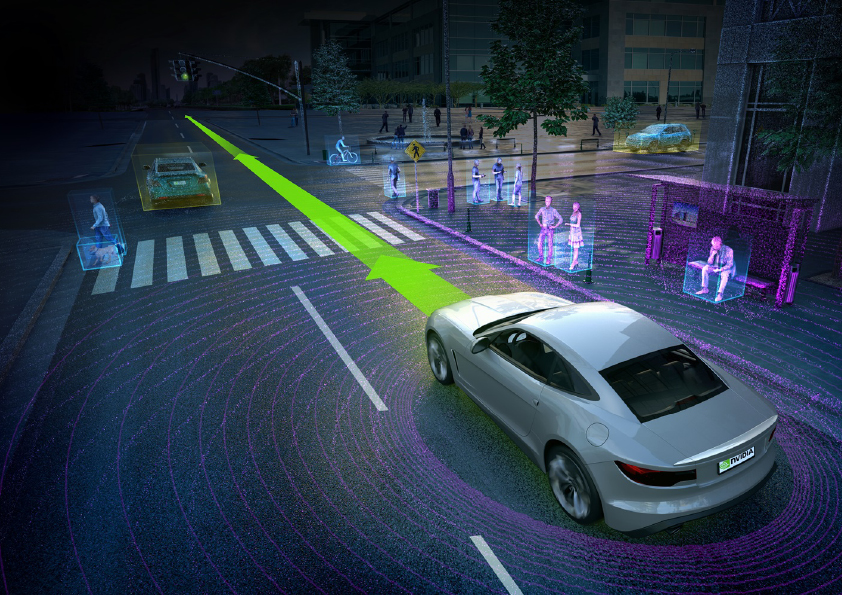 Self-driving still seems to be a ways off from active public use on regular roads, but once it arrives, it could ramp very quickly, according to a new study by the Boston Consulting Group.

The study found that by 2030, up to a quarter of driving miles in the U.S. could be handled by self-driving electric vehicles operating in shared service fleets in cities, due mostly to considerable cost savings for urban drivers.

The big change BCG sees is a result of the rise in interest in autonomous technologies, paired with the increased electrification of vehicles. There’s also more pressure on cities to come up with alternate transportation solutions that address increasing congestion. All of that added together could drive reduction in costs by up to 60 percent for drivers who opt into using shared self-driving services vs. owning and operating their own cars.

This won’t result in a precipitous drop in the car sales market, however, according to BCG. Total demand for cars will remain high, but the shift of who owns them and how they’re used will change dramatically, if the report’s findings prove correct – particularly in large cities where the fleets could have ramifications including decreased traffic congestion, but also decreased ridership, which the research firm says could lead to regulated limits on how many self-driving taxi services can operate in a given area.

Ultimately, the dramatic uptake is down to cold, hard cash: BCG says that shared fleets might be able to effectively double discretionary income for the average city-dweller over the course of a year, and we all know fun money is a powerful motivator.

Studies don’t always line up with reality, of course, but it’s clear automakers are investing in and planning for a future in which shared fleet services play a key role in their city-based business. Timelines can easily change, but this looks like a reasonable picture of our eventual future.

31.10.2014
South Korea to replace one fourth of all official vehicles with electric cars

17.09.2019
The car of the future on Europe’s roads: 3Ccar enhances reliability and robustness in highly automated vehicles