300 kilometres per second to new electronics

It may be significantly easier to design electronic components in future. Scientists at the Max Planck Institute for Chemical Physics of Solids have discovered that the electrical resistance of a compound of niobium and phosphorus increases enormously when the material is exposed to a magnetic field.

This extremely large magnetoresistance, which is responsible for the large storage capacity of modern hard discs, was previously known to occur in some complex materials. Niobium phosphide or a material with similar properties which can be manufactured more easily could offer an alternative.

The Max Planck researchers, together with colleagues from the High-Field Magnet Laboratory of the Helmholtz-Zentrum Dresden-Rossendorf and Radboud University in the Netherlands, published the new findings on niobium phosphide in the journal Nature Physics.

Electronic systems are expected to process and store a steadily increasing amount of data, faster and faster, and in less space. Luckily, physicists discover effects that help engineers to develop better electronic components with surprising regularity, for instance a phenomenon known as extremely large magnetoresistance. Modern hard discs utilize this phenomenon to significantly alter the resistance of a material by exposing it to a magnetic field. Until now, the computer industry has used various materials stacked on top of each other in a filigree structure to achieve this effect. Now, Max Planck scientists in Dresden have observed a rapid increase in resistance by a factor of 10,000 in a non-complex material, namely niobium phosphide (NbP).

The resistance of niobium phosphide changes so dramatically in a magnetic field, because the charge carriers are deflected by a phenomenon known as the Lorentz force. This force causes an increasing percentage of electrons to start flowing in the “wrong” direction as the magnetic field is ramped up, thus increasing the electric resistance. Consequently, this property is known as magnetoresistance.

“The faster the electrons in the material move, the greater the Lorentz force and thus the effect of a magnetic field,” explains Binghai Yan, a researcher at the Max Planck Institute for Chemical Physics of Solids in Dresden. He and his colleagues therefore came up with the idea of investigating a compound consisting of the transition metal niobium (Nb) and phosphorus. This material contains superfast charge carriers, known as relativistic electrons that move at around one thousandth the speed of light, or 300 kilometres per second.

For their investigations, the scientists used the High-Field Magnet Laboratory in Dresden, as well as the High-Field Magnet Laboratory at Radboud University in Nijmegen and the Diamond Light Source in Oxfordshire, England. In the process, they discovered why the electrons are so fast and mobile. The material owes its exotic properties to unusual electronic states in niobium phosphide. Some electrons in this material, known as a Weyl metal, act as if they have no mass. As a result, they are able to move very rapidly. Binhai Yan is convinced that “the effect that we’ve discovered in niobium phosphide could certainly be improved upon by means of skilled material design. This material class therefore has enormous potential for future applications in information technology.” 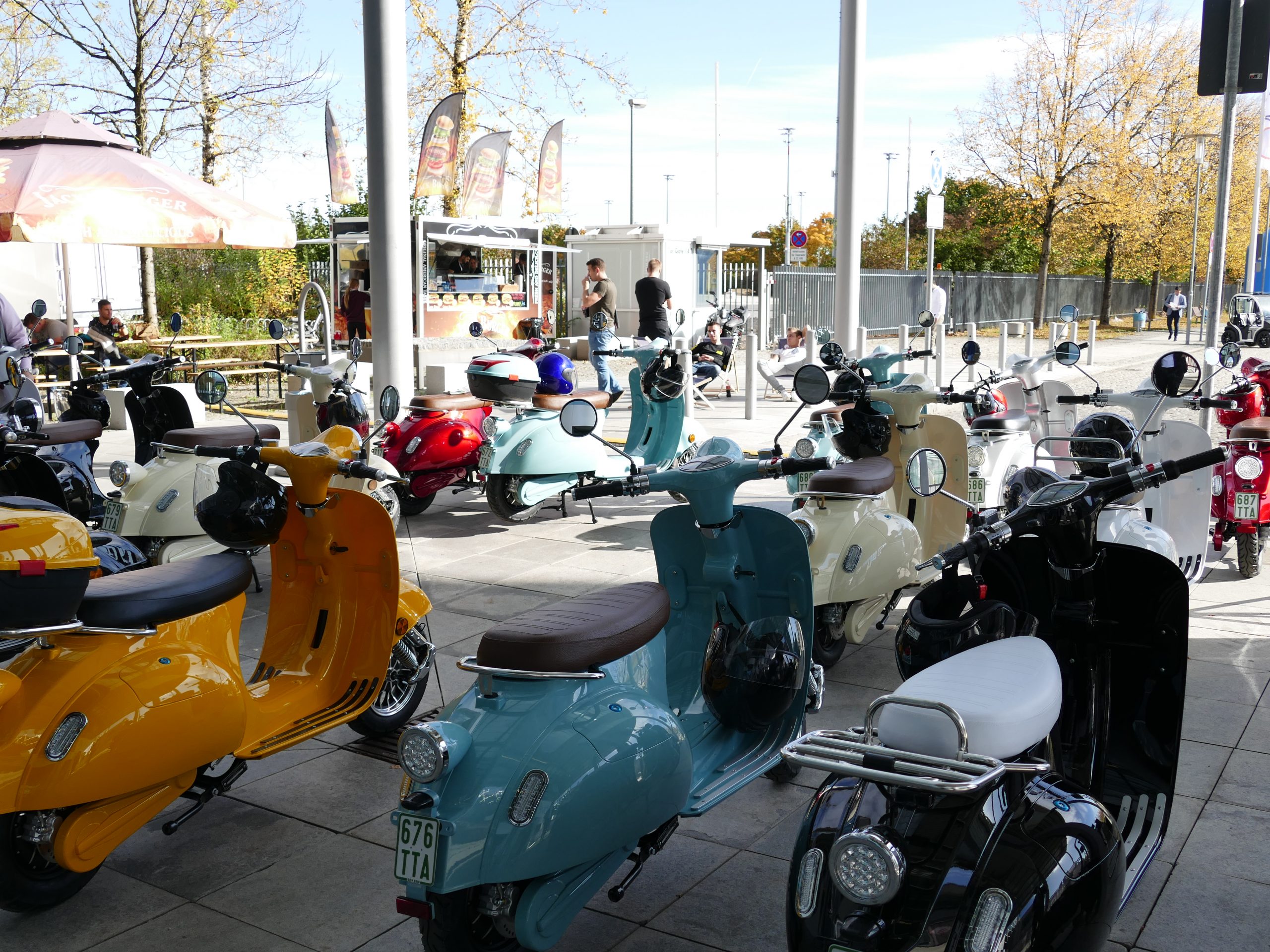