Audi is preparing its international production network for the mobility of the future.

Large series production of the first purely electric driven SUV from Audi will begin at the site in Brussels in 2018. The plant will also produce its own batteries. The company will transfer production of the Audi A1 from Belgium to Martorell in Spain. The Audi Q3, which is currently produced in Spain, will be built in Győr (Hungary) in the future.

The model rotation will benefit all the sites of Audi’s global production network. “The new model distribution will enhance our production efficiency and strengthen all of the sites involved,” stated Rupert Stadler, Chairman of the Board of Management of AUDI AG. “It will allow us to utilize further synergies within the Volkswagen Group and to bundle key competencies.” The model decisions protect jobs and promote the internationalization of the production network.

As of 2018, Audi Brussels will exclusively produce the first battery‑electric SUV from the brand with the Four Rings for the world market. The Audi e-tron quattro concept study that was presented at the Frankfurt Motor Show in 2015 provides a clear indication of the final production version. The sporty SUV will fit between the Audi Q7 and the Audi Q5 in the product portfolio. Equipped with three electric motors and a high‑capacity battery, the Audi e-tron model will offer a maximum of sportiness, driving dynamics and efficiency. It will have full everyday practicality with a range of more than 500 kilometers and will feature quick battery charging.

The Brussels plant will also have its own battery production. The site in Belgium will thus become a key plant for electric mobility at the Volkswagen Group. 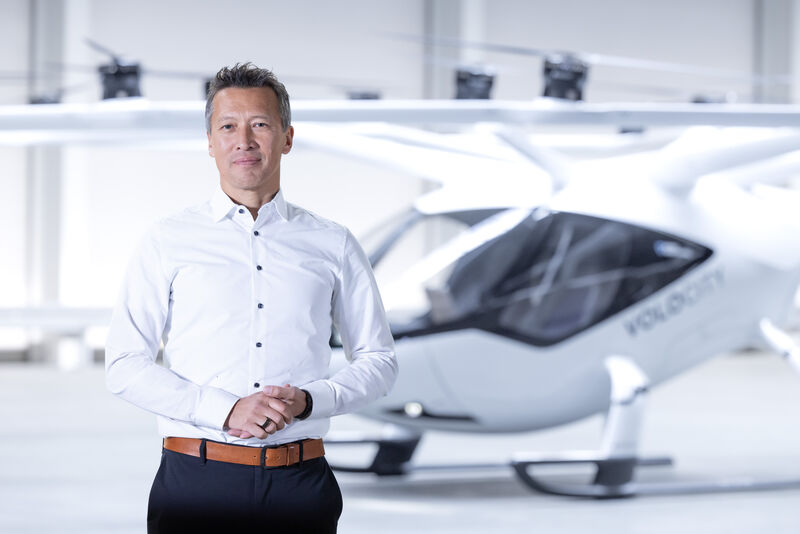