Electric vehicle manufacturer Tesla Motors has unveiled the first location of its regional super-charging network in Australia, with the announcement that eight renewable energy-powered supercharging booths will be installed at the Goulburn Visitor’s Centre.

The confirmation of the Goulburn address is the first in what is expected to a country-wide network of super-charging stations, which will add around 270kms to the range of the Tesla S, for no charge, and in just 30 minutes.

The first stages of the network – connecting Melbourne with Brisbane and the Sunshine Coast – were unveiled last year. Albury Wodonga is also a confirmed site, although the exact details have not been released.

Tesla says the superchargers are designed for city to city travel, allowing Tesla Model S electric vehicle drivers to travel for about three hours, take a quick break, and get back on the road charged up.

Tesla has so far deployed 415 Supercharger Stations and more than 2,285 Superchargers worldwide, making it the fastest-growing fast-charging network in the world.

The Goulburn installation will be powered by renewables. The visitor’s centre (pictured below) already has a large rooftop array, but Tesla will be mostly green-power for this particular installation. 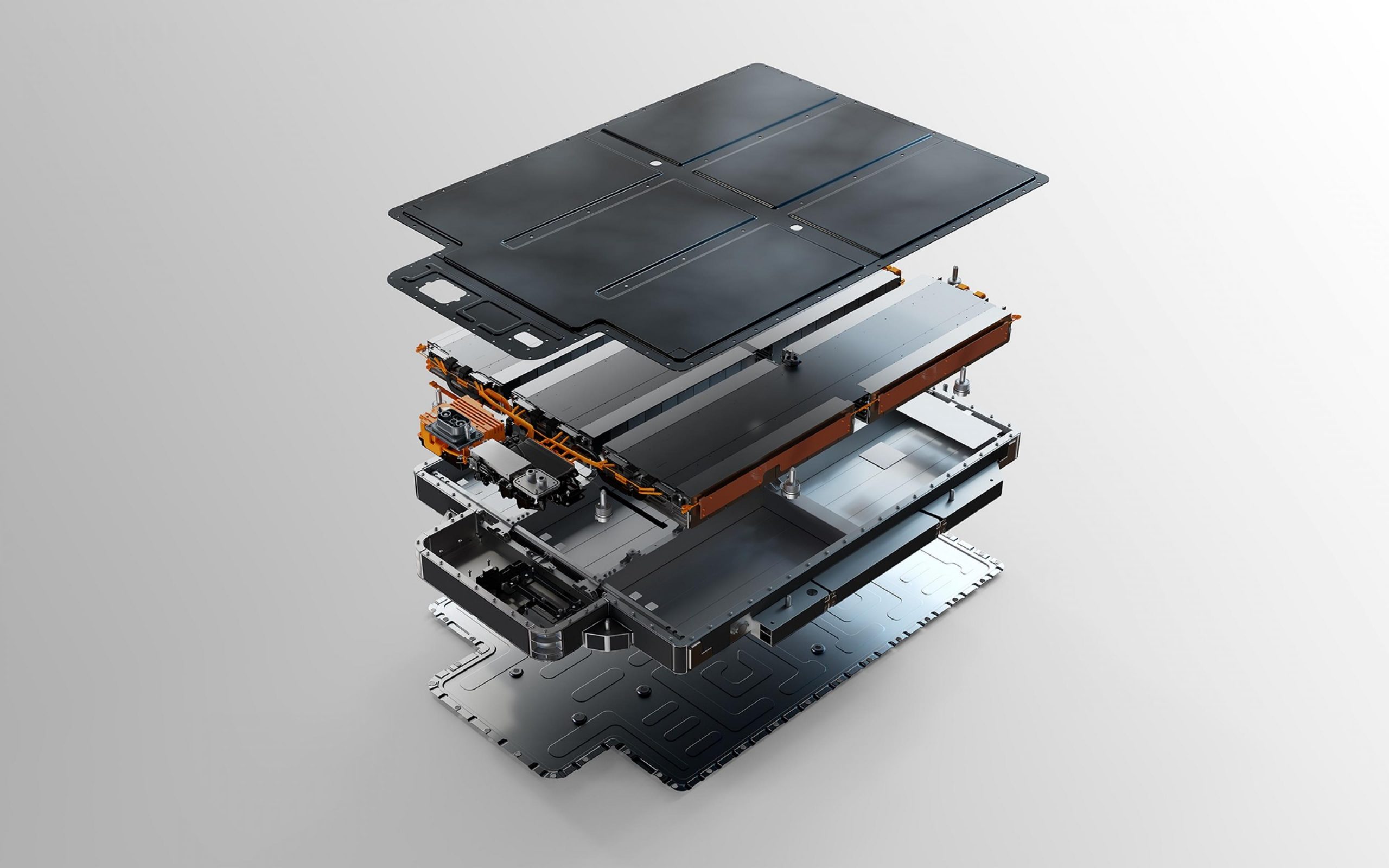