“The plan is to invest P1.2 billion over the next five years to ply 20 routes. The goal is to bring first-world, safe, comfortable and environment-friendly transportation here in the Philippines starting with Metro Manila,” he said during the launch of Green Frog’s C5-SM MOA route.

Originally, Green Frog hybrid buses only operate from C5-Buting to Buendia corner Taft Avenue in Pasay. But due to ridership demand, Apostol said they sought government’s permission to extend the route to eventually connect SM Aura in Bonifacio Global City to SM MOA in Pasay City.

The Land Transportation Franchising and Regulatory Board (LTFRB) has initially approved the C5-SM MOA extension as the Bonifacio Global City administrators are yet to approve Green Frog’s access to Mckinley Hill, 26th and 32nd streets.

Currently, hybrid bus passengers are charged P30 for the longest ride or P20 for the minimum fare. However, the passengers from Buendia corner Taft Avenue to SM MOA or vice versa will only be charged P10 as part of Green Frog’s promotion of riding hybrid buses instead of conventional jeepneys. Payment of fares can be through cash or using tap-and-go card, which are available onboard.

According to Apostol, each hybrid bus can seat 28 passengers and can accommodate up to 60 commuters during peak hours. Traveling from C5-Buting to SM MOA onboard Green Frog’s hybrid buses also takes between 30 minutes to one hour.

Apostol said Green Frog can generate 10,000 more foot traffic for SM MOA and SM Aura once they are fully operational with 15 franchised hybdrid buses. “We will open our next route from Ninoy Aquino International Airport (NAIA) Terminal 3 to SM MOA to Makati Central Business District by the first quarter of next year,” Apostol said when asked about Green Frog’s future plans.

“We are also working with a couple more routes like in Manila, Quezon City and Mandaluyong. We will roll out gradually over the next five years,” Apostol added. Green Frog said its energy-efficient buses run simultaneously on electricity and diesel, making it a better alternative to conventional public utility vehicles considering its reduced noise and less emission.

For SM Prime Commercial Properties group part, Dave Rafael welcomed the entry of Green Frog hybrid buses to SM MOA Complex and the eventual linking of SM MOA and SM Aura. “We have long thought of providing an environment-friendly, comfortable, safe and reliable transport system within the SM MOA Complex and the presence of Green Frog buses is the answer to that,” he said. 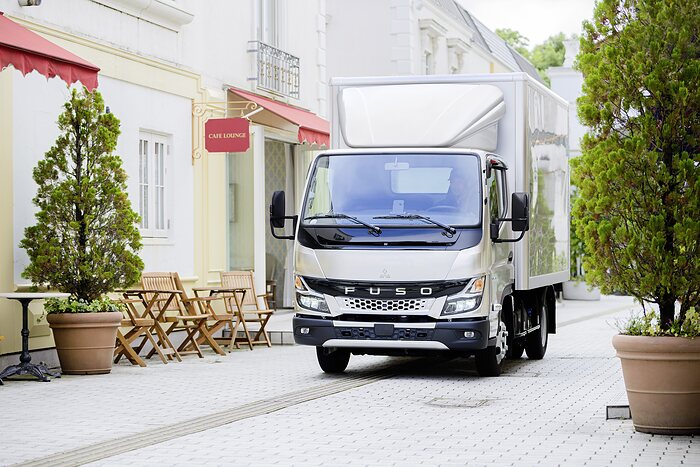