Buckle up for fast ionic conduction

ETH material engineers found that the performance of ion-conducting ceramic membranes that are so important in industry depends largely on their strain and buckling profiles. For the first time, scientists can now selectively manipulate the buckling profile, and thus the physical properties, allowing new technical applications of these membranes.

“Ionics, ion-based data processing and energy conversion, is the electronics of the future”, says Jennifer Rupp, a professor of Electrochemical Materials at ETH Zurich, and therewith sums up her field of research. Together with her group, Rupp produces ceramic materials that can conduct charged atoms (ions), such as oxygen or lithium ions, very quickly. Such materials are already being used today; for example, in lambda sensors of automotive catalytic converters and solid oxide fuel cells. The ETH professor is convinced that the industrial importance of these materials will even further increase – for example, in gas sensors, new classes of data storage and computer circuits, and in the conversion of chemical energy into electrical energy and vice versa.

One of the most important research questions in Rupp’s field currently is how to optimise these materials, which are usually produced in the form of a thin membrane, so that ions can move more quickly within them. In a study just published in the scientific journal Nature Materials, several doctoral students in her group demonstrated how ion transport depends greatly on the manner in which these membranes are strained. The group also succeeded in controlling the strain of the membranes selectively, which is a breakthrough in the development of future technical applications.

The scientists worked in their study with a very thin ceramic layer; namely, gadolinium-doped ceria. “This is one of the most frequently used ion conductors in the industry,” explains Sebastian Schweiger, a doctoral student.

In previous research, the material had been usually studied in the form of a thin film on a silicon substrate. Yanuo Shi, another doctoral student in Rupp’s group and first author of the recently published paper, instead created a free-standing membrane from the material by free-etching the substrate under the thin ceramic layer. The material was then no longer flat but buckled due to changes of the internal stress in the layer during the etching process. Shi attached microelectrodes to small pieces of these membranes to create tiny components that can be used to generate electricity from hydrogen or organic compounds and from oxygen in the air.

The researchers also found that the arrangement of the electrodes affects the buckling profile of the ceramic membrane and the material structure at the atomic level. In turn, this greatly influences the conductivity of the membrane for oxygen ions. The scientists are able to describe this effect in detail. “For the first time, we are able to selectively control the buckling profile and ion conductivity of such membranes,” says Alexander Bork, another doctoral student.

In recent decades, scientists have attempted mainly to influence the conductivity of such ion conductors by deliberately ‘contaminating’ the material with certain foreign atoms – in technical terms, doping. The ETH researchers have now shown that the conductivity can be controlled to a much greater degree by manipulation of the strain and buckling profile in real devices.

“Even in earlier experiments, scientists noticed that power generation in micro solid oxide fuel cells varies greatly depending on the structure of such cells. In the experiment with the strain of the ion conductor, we have now found a possible explanation for this behaviour,” says Rupp. It now appears possible to optimise the characteristics of ion-conducting membranes. This supports the development of future gas sensors, ion-based data storage and micro energy converters, such as fuel cells – and potentially a range of other as yet unknown applications in the promising field of ionics. 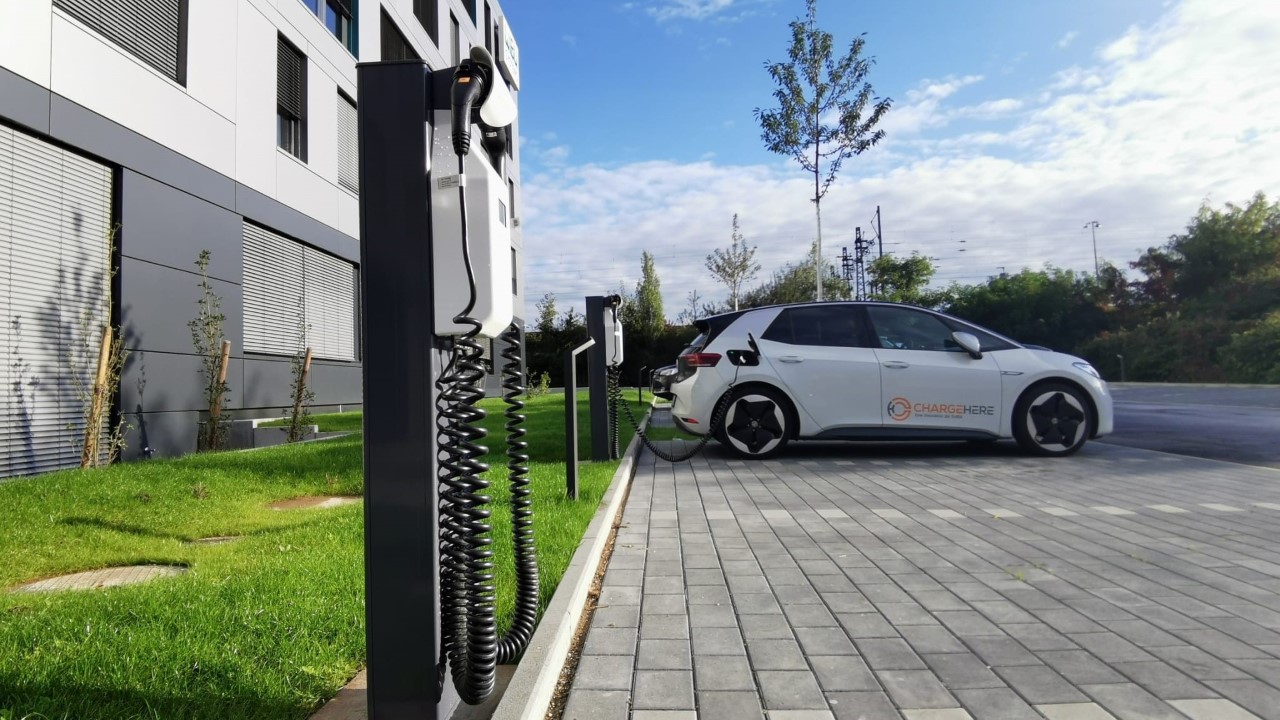