Cork is set to become the electric car capital of Ireland under an ambitious pilot project due to be announced today. Free parking for electric vehicles (EVs), a doubling of the number of public charge points, grant-aid to fund the installation of home charge points, and attractive car finance deals are among a raft of incentives which will be announced as part of the Drive4Zero project.

Talks to allow EV owners use bus lanes, and negotiations to secure increased grant-aid for the purchase of plug-in cars, are continuing.

Agriculture Minister Simon Coveney and Drive4Zero ambassador Donal Óg Cusack will unveil the scheme later with representatives from ESB, Sustainable Energy Authority Ireland, AIB, Renault, Nissan, BMWi, Mitsubishi, and QPark. Despite three years of marketing, it is estimated there are only about 700 EVs on Irish roads today. Mr Coveney accepted that the uptake of electric cars and the roll-out of the charging infrastructure has been slow.

“We have now decided to concentrate heavily on one city — and that city is Cork,” he said. “What we have designed here will allow Cork take a lead in Ireland, and arguably in Europe, to promote EVs. You will never buy an EV cheaper than you will if you buy into this campaign.”

The project is being led by Energy Cork, a cluster of companies working in the energy sector in the Cork region. Under the Drive4Zero project, several large employers, including EMC and Apple, as well as healthcare and pharma giants based in Ringaskiddy, have agreed to install EV charge points at their plants to encourage their employees to make the switch to plug-in cars.

The first 2,000 people to buy an EV will get a rapid-charge home point installed for free. Cork City Council has agreed to set aside 50 free parking spaces for EVs at its Black Ash park-and-ride facility, and QPark has also come on board with free parking spaces. The ESB will have doubled the number of public charge points in the city by November 3. Car dealers have offered more than 60 EVs — 50 Renault Fluences, eight Nissans and two others — for test drives, to encourage people to go green.

And banks have agreed new finance packages, including zero deposit and 0% finance, subject to certain terms and conditions, to help people buy EVs.

There are about 1,200 public charge points around the country, with some 2,500kms of major roads served by the EV fast-charging network, which can provide an 80% battery charge in less than half an hour. 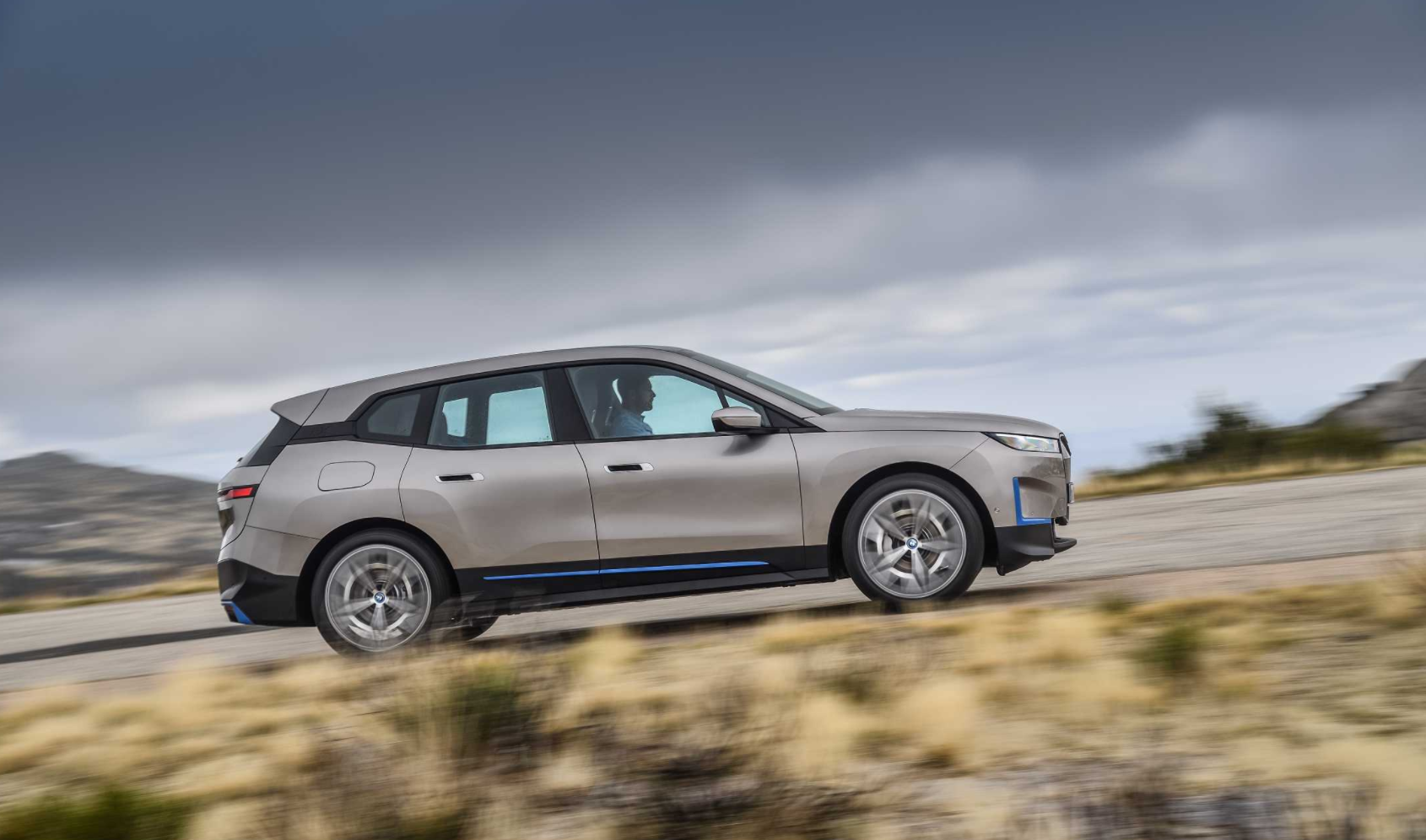 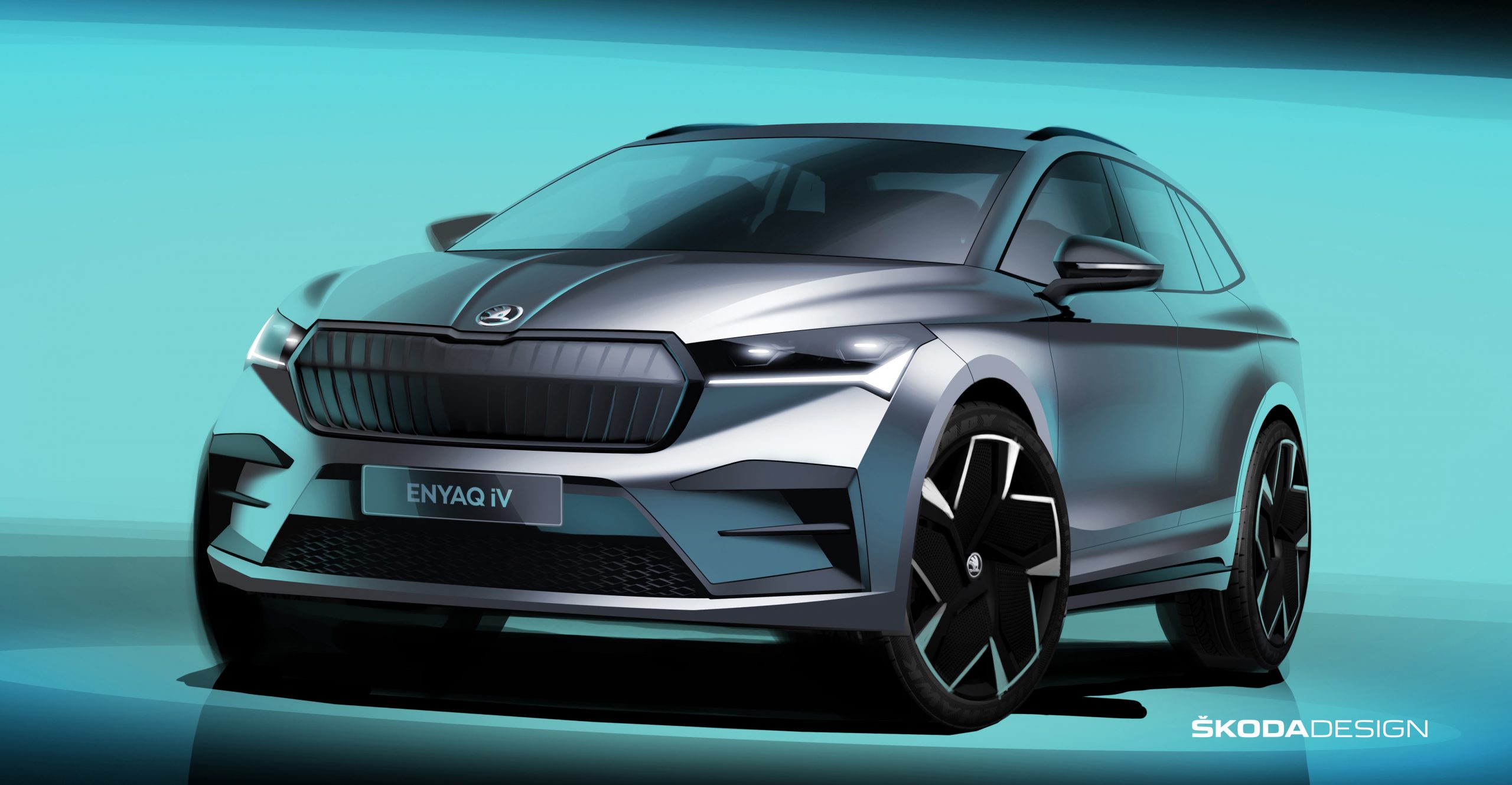 18.08.2020
ŠKODA takes another step forward in design with the ENYAQ iV