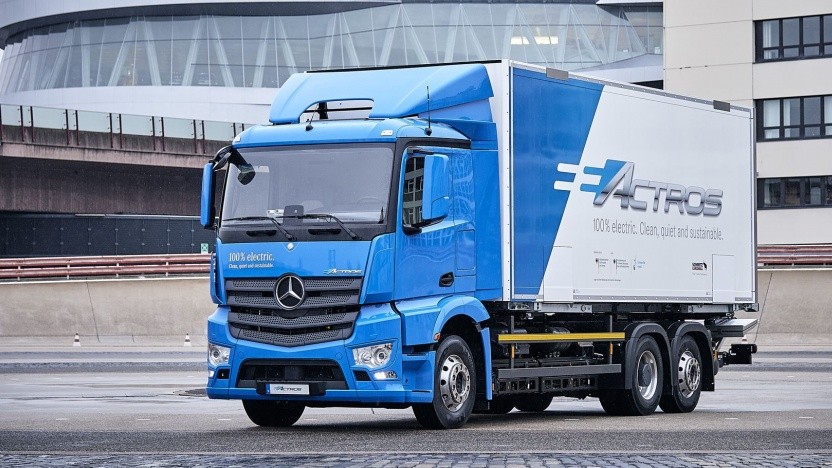 Daimler and Volvo to develop fuel cells for trucks

Daimler and Volvo are working on clean trucks: The two manufacturers want to develop and build a fuel cell system for heavy commercial vehicles together. To this end, they want to set up a joint company, which the partners will each own half.

Fuel cells are to be more practicable for heavy-duty vehicles than rechargeable batteries: If the commercial vehicles are to have a long range, the battery will be so large and heavy that the vehicle will quickly reach the permissible total weight. In addition, a high vehicle weight will again be at the expense of the range. A tank, on the other hand, is lighter than a battery, which stores the same amount of energy. Finally, refuelling takes less time than charging a battery.

“A truly CO2-neutral transport will only be achieved by an electric drive train, whereby the energy can come from two sources: either from batteries or by converting hydrogen into electricity on board the vehicle. Fuel cells are a crucial solution for heavy-duty long-distance truck use,” said Martin Daum, head of Daimler Truck AG.

Daimler expects that the drives will be ready for series production in the second half of the 2020s and that vehicles equipped with them will come onto the market. Small series could already be available in 2024 or 2025.

The Stuttgart-based automobile company wants to contribute all its current fuel cell activities to the joint venture. This includes first and foremost the subsidiary Mercedes-Benz Fuel Cell GmbH, which will be absorbed into the joint venture, including its employees, patents and production facilities in Germany and Canada. Volvo is buying into the joint venture with approximately 600 million euros.

However, the cooperation between Daimler and Volvo will only cover the development and production of fuel cell powertrains. In all other business areas, the two companies will remain competitors, Daimler announced. The agreement is still provisional. However, the joint venture should be completed by the end of the year, provided the competition authorities approve it. The company’s headquarters will be in Nabern, southwest of Stuttgart. Mercedes-Benz Fuel Cell GmbH also has its headquarters there. The new company will employ approximately 250 people. 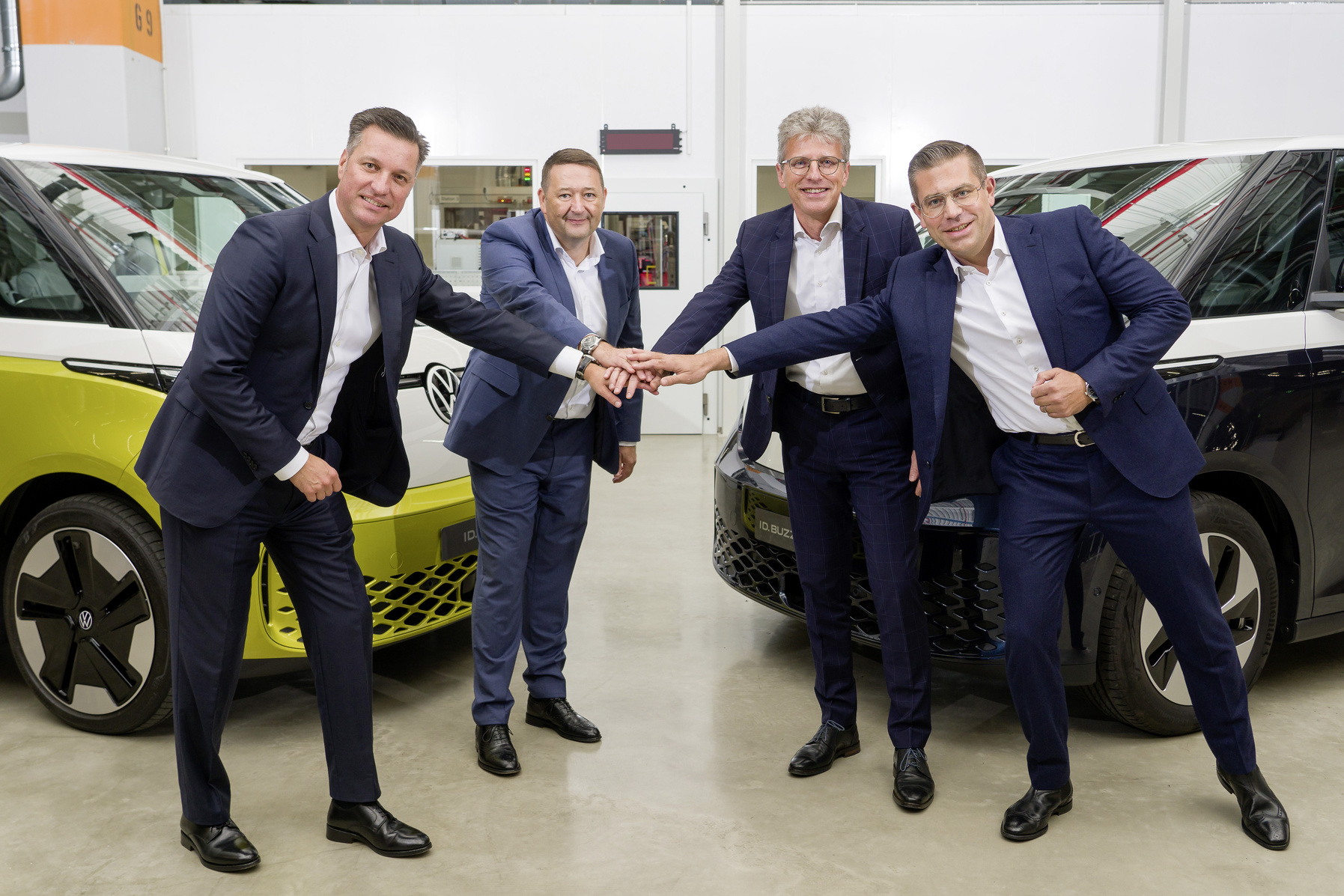