e-smart the market leader for the third time in a row: Hat trick for the silent hero

Statistics are boring? Not for smart, because when it comes to new registrations of electric cars in Germany the same name takes first place every year: smart fortwo electric drive. This is a hat trick for the battery-electric two-seater – for the third time in a row it has beaten all competitors with all-electric drive (without range extender).

In 2014 there were 1665 new registrations. And with more than 4700 new registrations since the first generation in 2007 according to figures from the German Federal Motor Vehicle Registration Agency, the e-smart is Germany’s most successful electric car by far. It is also very popular among Daimler AG employees who have covered more than 1.5 million zero-emission kilometres to date within the framework of the electric mobility project “charge@work”.

2012 saw the launch of the third-generation smart fortwo electric drive and since then it has been convincing customers in cities around the world. It is now available in 19 countries, with Norway as the most recent new market. But why is the e-smart so successful? One thing is clear: no other electric car is so well proven. And as an e-version the agile two-seater really shows off its typical strengths in an urban environment.

Of course, electric cars are really green when they are powered by green electricity. Since 2012 Daimler has been setting an example with a pilot project: the company’s own wind turbine supplies renewably generated electricity. This investment ensures that all smart fortwo electric drives in the current generation drive on German roads with zero emissions. In addition to environmental compatibility, the e-smart scores points with driving pleasure as well. It sprints from 0 to 60 km/h in 4.8 seconds, with maximum output of 55 kW and torque of 130 Nm ensuring a powerful start at traffic lights. And its range of 145 kilometres will take it far beyond the city limits when needed. For example, the smart fortwo electric drive can cover the distance from Ulm to Stuttgart – where it can be charged quickly and easily for the return journey.

Stuttgart’s dense network of public charging stations is there for a good reason: after all, this is where Germany’s largest purely electric car sharing fleet is at home with 500 smart fortwo electric drives. At present there are approximately 13,000 car2go vehicles on the roads of 29 towns and cities in Europe and North America – 1300 thereof with battery-electric drive. There are purely electric fleets in Stuttgart in Germany, Amsterdam in the Netherlands and San Diego in the USA. In these three cities car2go customers have already driven more than 18 million kilometres powered purely by electricity.

Zero-emission driving with charging at work – this concept has been very well received by Daimler employees. Since the charge@work project was launched in October 2013 they have used the cars privately to drive more than 1.5 million kilometres, or to put it another way: approximately 40 times around the world. In the charge@work programme, employees can flexibly rent one of 220 smart fortwo electric drives online for personal use, from a weekend to a weekly or monthly rental or even long-term for a maximum of one year. From the start of the project to January 2015 a good 1000 employees took advantage of the scheme and booked vehicles more than 2000 times.

One reason for the success is the special concept: charge@work enables those who do not have a garage of their own for charging to benefit from electric mobility as well. Daimler offers parking spaces with a charging infrastructure for personal or business use; nine Daimler sites are already “on the grid”: Stuttgart Möhringen and Untertürkheim, Böblingen, Sindelfingen, Esslingen-Mettingen, Wiesensteig, Gernsbach, Fellbach- Schmiden and Berlin-Ludwigsfelde. The vehicles have already been charged with a total of around 220,000 (218,542,47) kWh of electricity. This is equal to the electricity needed to make approximately fifteen million cups of coffee. And charging with charge@work is just as easy as making coffee: simply park the car, connect it and charge it with electricity while you work. Authentication with a charging card or text message is not necessary – the vehicle conveniently authorises itself without any user interaction at all. Those who choose the optional quick charging function with a 22 kW on-board charger can even charge their vehicle in less than an hour. With the standard on-board charger, charging takes approximately six hours – so the smart is fully charged by the end of the working day.

charge@work as part of the “LivingLab BWe mobil” showcase programme

Within the framework of charge@work Daimler AG is closely cooperating with the Fraunhofer IAO institute for work efficiency and organisation and the Institute for Human Factors and Technology Management (IAT) at the University of Stuttgart. The joint project focuses on the question of the demands that complex usage modalities make on energy management and the distributed intelligence of the charging stations. The large vehicle fleet and the different usage modalities enable a wide database to be generated on the basis of which the project partners identify potential for improvement and develop ideas for optimising the usage concept and the charging infrastructure.

The charge@work project is one of around 40 projects in the “LivingLab BWe mobil” showcase programme to demonstrate the merits of electric mobility. It will run until the end of 2015 and is being funded by the Federal Ministry for the Environment, Nature Conservation, Building and Nuclear Safety as part of the German government’s initiative to promote electric mobility. With the support of the state of Baden-Württemberg and the Stuttgart region, more than 100 partners from industry, science and public sectors are conducting practical research into electric mobility as part of the Baden-Württemberg “LivingLab BWe mobil” showcase programme. Daimler AG is involved in ten of these promotion projects. In 2012 the federal government selected four regions in Germany as an “Electromobility Showcase”. The German Bundestag passed a resolution specifying the promotion of research and development of alternative drives. The federal government is providing total subsidies of €180 million for the showcase programme. The large-scale regional demonstration and pilot projects put electric mobility to the test at the interface of energy, vehicle and traffic systems. 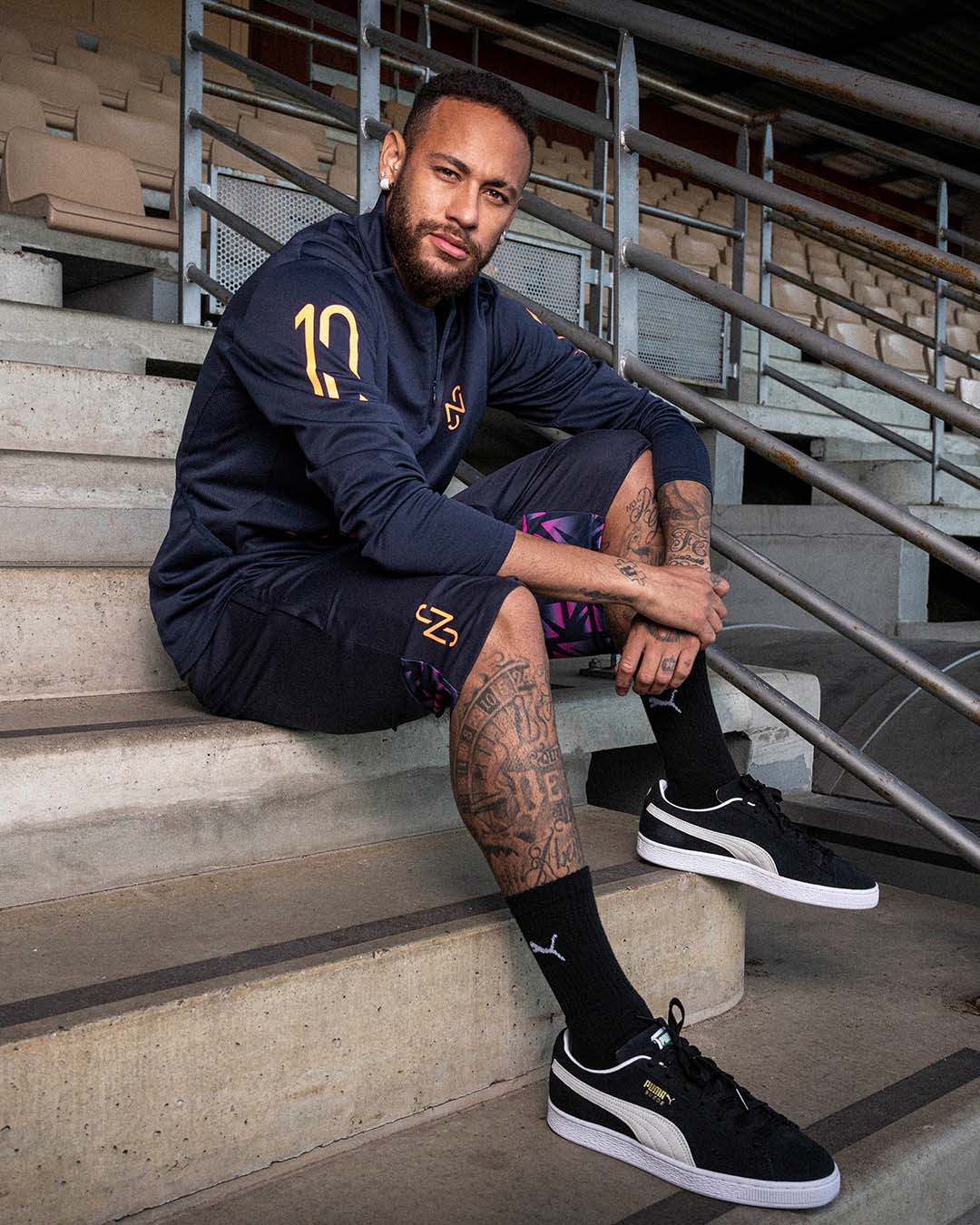