Electric flight from Mannheim to Berlin in a 19-seater aircraft

Following on from the first electrically powered small aircraft, the next big step for electric flight will be in the commuter class, with 19-seater aircraft. The German Aerospace Center (Deutsches Zentrum für Luft- und Raumfahrt; DLR) has teamed up with Bauhaus Luftfahrt to work on the CoCoRe (Cooperation for Commuter Research) project, which examines the possibilities and potential for hybrid-electric 19-seater aircraft. This has revealed that electric propulsion systems can be used to reduce carbon dioxide emissions from this class of aircraft on short, frequently flown routes over distances of up to 350 kilometres. In the future, this distance range will also include air taxi connections from airports in less well-connected, medium-sized cities.

Today, approximately 3000 commuter-class aircraft are in use worldwide, but only just over a dozen new 19-seaters have been delivered to the civilian sector annually in recent years. “In our study, we investigated a sample configuration that, with a few modifications, is based closely on the 19-seater Do 228 and, in particular, the Jetstream 31, which are currently flying,” says Project Manager Wolfgang Grimme of the DLR Institute of Air Transport and Airport Research. In their design, the researchers put a particular focus on modifying the landing gear nacelles, which were extended above the wings to accommodate easily replaceable battery packs. “This allows us to place the weight of the batteries, which are comparatively heavy, exactly where it is most convenient during take-off and landing – directly above the landing gear. This also means that empty batteries can be replaced quickly and easily.”

The researchers’ concept for a range of 200 kilometres flown using electric power alone is limited by the weight of the batteries, at two tonnes for a total take-off weight of 8.6 tonnes. The range can be extended to over 1000 kilometres by using two range extenders that take the form of gas turbines that can be coupled to and decoupled from the propellers. “According to our research, 56 percent of 19-seaters worldwide fly distances of less that 200 kilometres and 83 percent fly less than 350 kilometres. This usage pattern means that the combination of fully electric flight enhanced by range extenders will prevent the majority of carbon dioxide emissions caused by commuter aircraft,” explains Annika Paul of Bauhaus Luftfahrt. The range extender is also crucial to the safety of this kind of electric aircraft, since if the aircraft needs to divert to a more distant alternative airport in the event of poor weather conditions or other problems, this allows it to cover the necessary additional distance. “The range extenders also enable longer fully electric flights, as the battery does not have to be used for reserves,” adds Georgi Atanasov of the DLR Institute of System Architectures in Aeronautics.

A purely electric range of over 200 kilometres with the same battery weight is also expected to be possible with potential improvements in the storage capacity of batteries. In addition, the particularly cost-intensive development of new aircraft configurations, for example with numerous distributed electrically driven propellers on the wings in combination with a modern, lighter structural design, would also extend the range of fully electric flight. For these reasons, fully electric flights of over 400 kilometres are entirely conceivable in the future.

In addition to analysing the technical potential, as part of the CoCoRe project the researchers also carried out market analysis of possible areas of application for electric commuter aircraft. Together with widespread conventional use as small commuter aircraft for remote regions with a low volume of passengers, such as in Canada, the researchers also identified a need for medium-sized cities in Europe that currently have inadequate direct connections, including to major urban areas. An economically sustainable regional flying taxi service from smaller airports may be possible for these cities. Examples of such routes within Germany include Mannheim to Berlin, Bremen to Berlin and Münster to Leipzig. Until now, the low figure of around 1000 charge/discharge cycles for batteries and comparatively low carbon dioxide prices have posed an economic challenge in such scenarios when compared with conventionally powered commuter aircraft. If these factors improve in future, the economic prospects of electric aircraft will also increase. 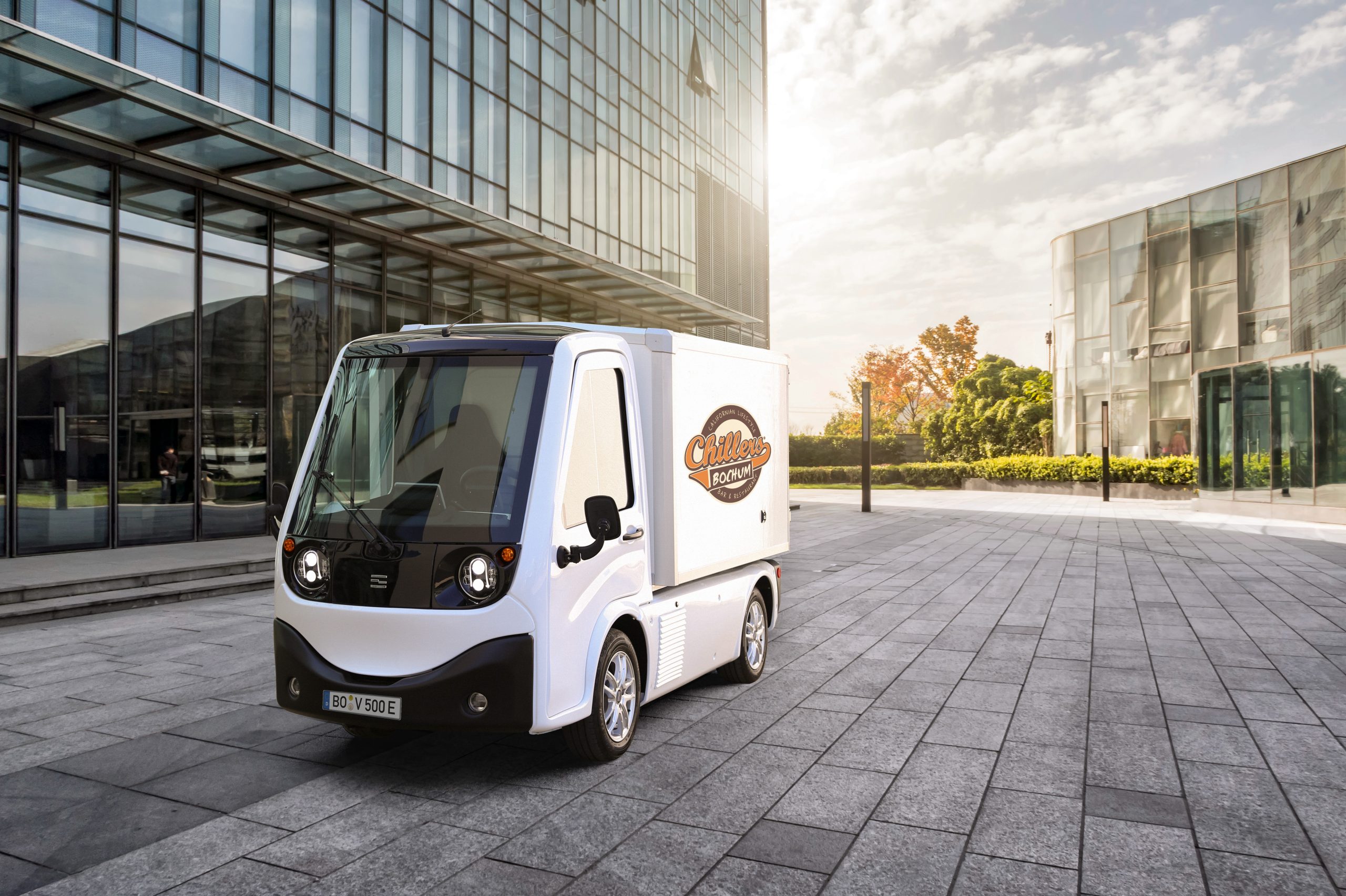 28.03.2019
SEAT will launch six electric and plug-in hybrid models and develop a new platform in Spain for electric vehicles