Facts about battery technology for hybrid and electric powertrains

How range is increasing, why a battery has more than one lifetime, and how automated driving could change battery technology.

Long service life, top quality, the highest degree of safety – we expect an enormous amount from high-voltage batteries in vehicles. That’s why today’s lithium-ion batteries, for example, have to be designed to run for at least 150,000 kilometers and to last up to 15 years. Even then, after spending all this time in the car, the battery still has to possess 80 percent of its original storage capacity and performance. “Developing a high-voltage vehicle battery that is cost efficient, powerful, and reliable at the same time – this is the proverbial rocket science,” says Dr. Joachim Fetzer, the member of the executive management of the Gasoline Systems division of Robert Bosch GmbH responsible for electromobility. Within the next five years, Bosch intends to offer high-voltage batteries that are twice as powerful. At the same time, the company is exploring new battery technologies.

Development: the path to the next generation of lithium-ion batteries

Lithium-ion technology: In the years to come, lithium-ion technology still has plenty of potential to offer. Today’s batteries have an energy density of approximately 115 W h/kg, but have the potential to go as high as 280 W h/kg. To research the next generation of lithium-ion batteries, Bosch has joined forces with GS Yuasa and Mitsubishi Corporation in a joint venture called Lithium Energy and Power. “The goal of this joint venture is to make lithium-ion batteries up to two times more powerful,” Fetzer says. In pursuit of this goal, the partners have pooled their strengths. GS Yuasa can apply its experience in cell optimization to creating a battery with a higher energy density and increased range. Bosch contributes its expertise in complex battery management and systems integration.

Cell chemistry: There are several ways to improve battery performance. For example, the material used for the anode and cathode plays a major role in the cell chemistry. Most of today’s cathodes consist of nickel-cobalt manganese (NCM) and nickel-cobalt aluminum oxide (NCA), whereas anodes are made of graphite, soft or hard carbon, or silicon carbon.

Cell voltage: High-voltage electrolytes can further boost battery performance, raising the voltage within the cell from 4.5 to 5 volts. The technical challenge lies in guaranteeing safety and longevity while improving performance.

Battery management: In terms of high-performance batteries, Bosch is focusing on driving forward the monitoring and management of the various cells as well as the overall system. The challenge is managing a high-voltage battery reliably, since up to ten microcontrollers regulate energy flow in the cells by means of a CAN bus system. Sophisticated battery management can further increase the range of a car by up to 10 percent – without altering the cell chemistry.

Infrastructure: automated vehicles have an effect on battery technology

Rapid-recharging charge spots: If there are lots of places where you can quickly charge your electric vehicle, then this will have a major impact on battery technology. The faster an electric vehicle’s battery can recharge, the less important its range becomes.

Automated driving: Fully automated vehicles make charging much more straightforward, since they can search for charge spots without any assistance from the driver. How this works is demonstrated by V-Charge, a project spearheaded by Bosch, VW, and a number of European universities. The idea is that within a parking garage, for instance, the driver would be able to use a smartphone app to direct their electric vehicle to a charge spot. When the driver comes back, the car returns to the pick-up spot by itself. Other variations on this theme are also possible; for example, a driver could request a vehicle from a car-sharing fleet by cell phone and have it come right away to a designated spot. Fleets are in fact another area where demands on the battery – such as those regarding its service life – are changing, since fleet vehicles are often in service for fewer than the 15 years estimated for vehicle batteries.

Three lifetimes: for a high-voltage battery, the car is just the first step

Different stages in the life of a battery: A fleet vehicle, which drives many kilometers in a short space of time, requires a new battery with full performance and capacity. In contrast, a slightly used battery can work just as well in cars that are driven only occasionally for short routes. That would reduce the overall cost of an electric car. Even after twelve years – the average service life of a car – the battery still retains 80 percent of its original performance and capacity. This means its components can still be useful, for example as a power storage unit.

“Second Life” project with BMW and Vattenfall: In Hamburg, used batteries from electric vehicles are being joined together to form a large power storage system. It can provide energy within seconds and helps stabilize the grid. With this project, Bosch, the BMW Group, and Vattenfall are working together to drive electromobility and energy storage forward. 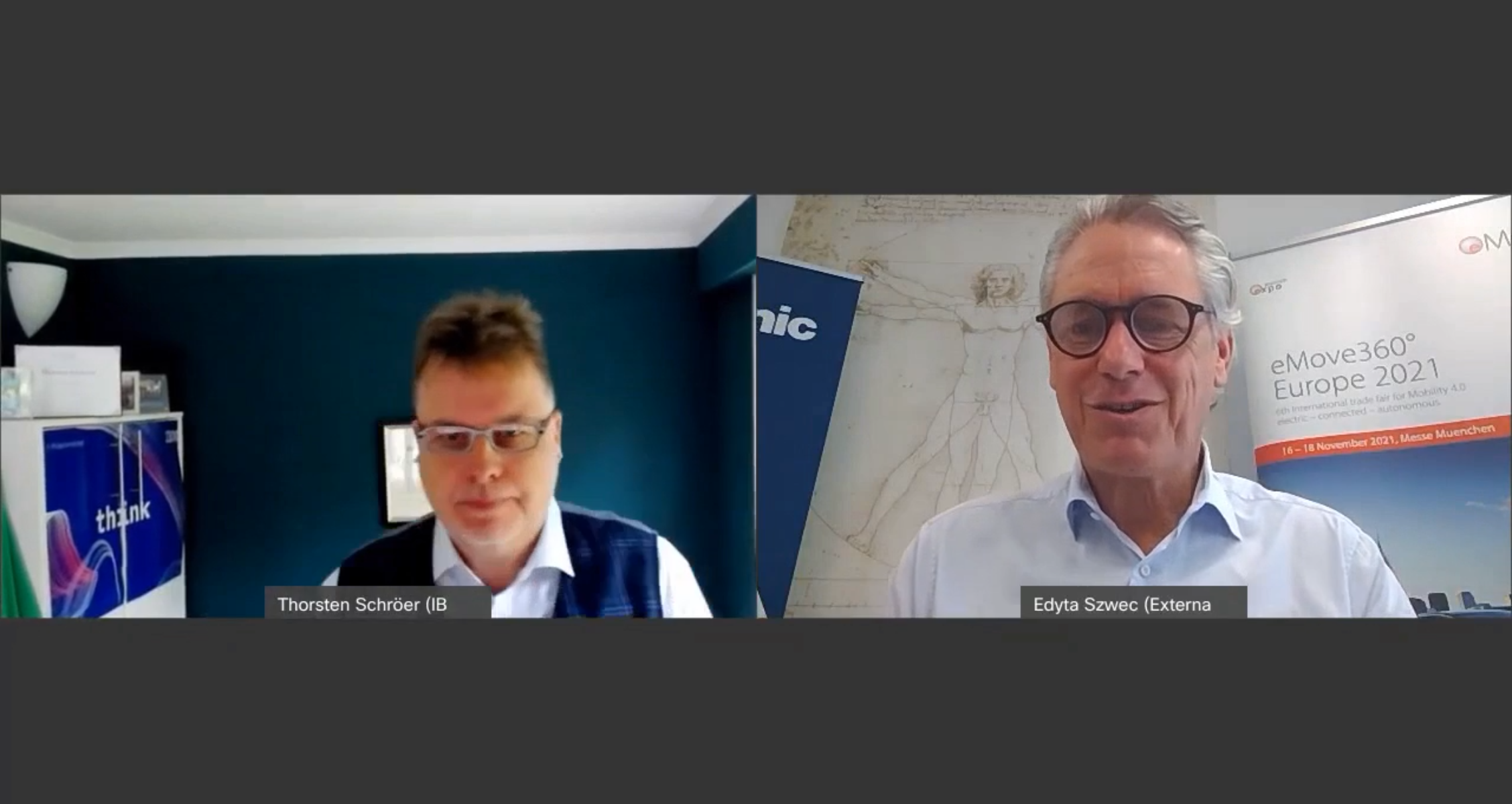