How a smartphone for the blind may save drivers’ lives

On the road, drivers should be ‘blind’ to mobile devices; an Israeli team, using tech developed for the visually impaired, has a solution.

In Israeli-developed smartphone for the blind is providing technology that will now help the fully sighted to drive more safely. RayGo is the first eyes-free patented smartphone system that lets drivers interact with their smartphones without taking their eyes off the road.

If driving while connected is set to become safer, it will be due in part to the work done by the Israeli team that developed Project RAY, a smartphone that enables the blind to interact with their devices. The RAY device allows users to navigate everything by voice and touch and provides responsive voice feedback to guide users as needed. RAY device users can call out the name of a contact, for example, and the phone will automatically dial the number. The device also has a unique touch component; all actions are taken by sliding a finger on the screen up, down, left, or right to have the device read email aloud, dial numbers, or send text messages.

It’s that touch and voice technology that RAY team members have adapted for RayGo, said device co-creator Boaz Zilberman, as they realized that they had something that could be useful not just for the blind but for others who should be keeping their eyes off their device’s screens while driving.

“You don’t usually find assistive technologies ‘filtering up’ to the general public to provide a mass solution,” said Zilberman. “Usually it’s the mass technology that is adapted for the disabled, but in our case, we adapted the tech we developed for the blind for more general use.”

RayGo consists of a 5-key Bluetooth controller that is mounted on the steering wheel, and works with a companion mobile app that adapts apps for use with the device. When, for example, a WhatsApp message comes in, the app reads it off to the driver, who is then able to choose one of several canned responses (“sounds good, “will let you know later,” etc.) by pressing one of the keys. A few minutes of training to master the RayGo system, allows a user to operate a phone “blindly” while concentrating on the road ahead.

What about situations where even the small finger movements will be too much of a distraction for drivers? RayGo has that covered, too. RayGo monitors movements of the steering wheel as well as speed and location adapting in real-time to the driving conditions – holding holds back notifications, pausing message playbacks, and even speaking slower when necessary, ensuring that drivers’ attention stays on the road.

To raise money for the manufacture and distribution of RayGo, Zilberman and his partner Michael Vakulenko turned to crowdfunding site Indiegogo, hoping to raise $30,000 in a month. With more than two weeks to go, the project is nearly fully funded, a good indication, said Zilberman, of just how badly the RayGo solution is needed.

The National Safety Council, a 100-year old road safety organization in the US, has declared April Distracted Driving Awareness Month and is running a campaign to raise awareness of this major traffic safety problem. According to a study by the University of Iowa cited by the group, distracted driving major factors in more than 60 percent of 1,700 crashes in vehicles driven by teens (16-19), with cellphone use accounting directly for 12% of the crashes.

Project RAY has been under development since 2012. The first editions of the phone went on sale last year, and an appreciative audience of the sight-impaired has embraced the device enthusiastically, said Zilberman. In 2013, telecom giant Qualcomm adopted Project RAY as part of its Wireless Reach initiative, helping to bring the device to market, and helping the team bring RayGo to fruition as well.

“We are very happy we were able to take this technology and produce a product that could help almost everyone, and not just a limited group,” said Zilberman. “Developing the RAY device for the visually impaired taught us a lot about how users interact with their devices, and we were able to use this information to develop a new product that we believe is going to help save thousands of lives. 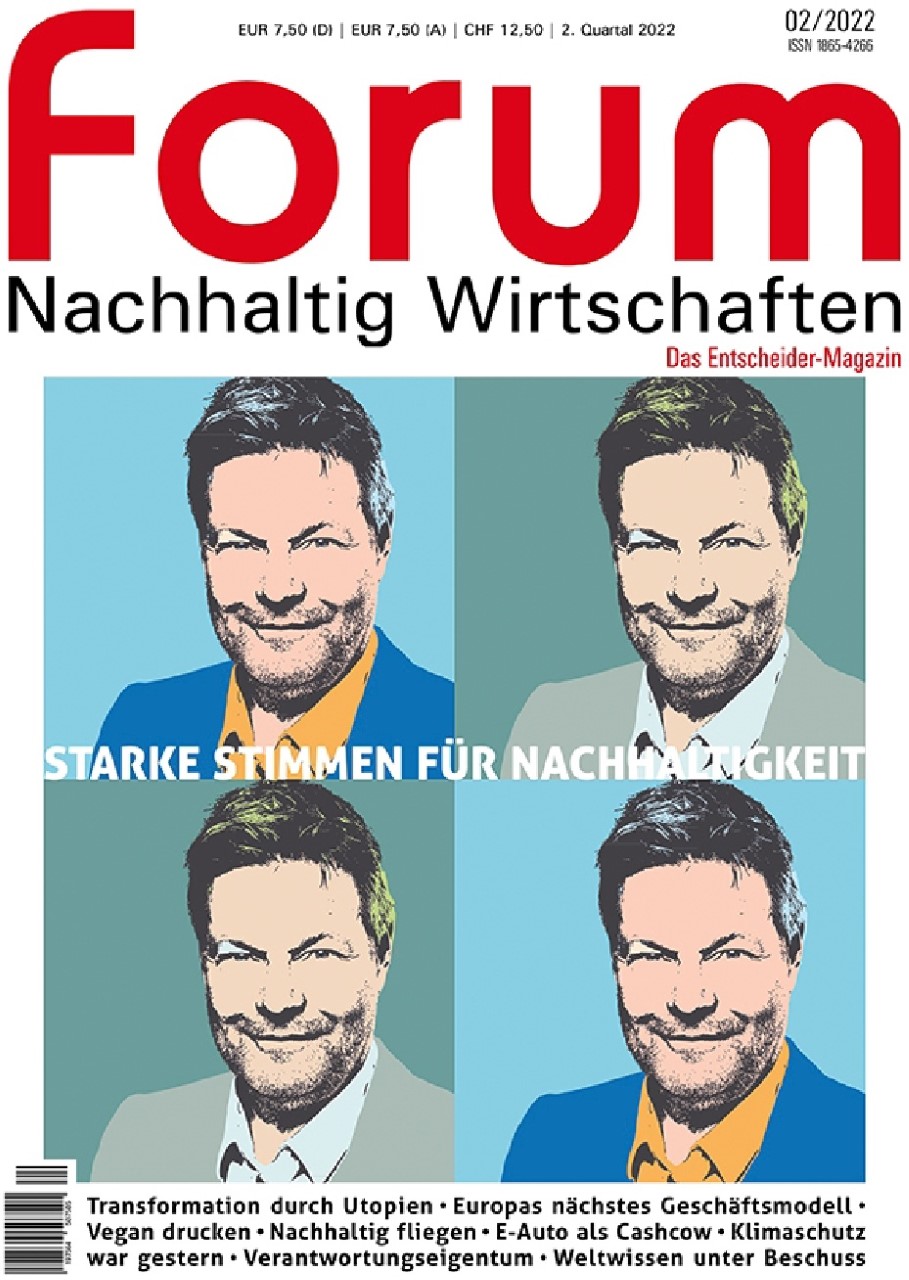