Hyundai, Kia aim to have 22 green cars in vehicle lineup by 2020

Hyundai Motor Co. and its corporate cousin Kia Motors Corp. said Wednesday they will triple the number of green cars in their vehicle lineup to 22 by 2020. The two companies, flagships of Hyundai Motor Group, the world’s fifth-largest automotive conglomerate that has a combined seven eco-friendly vehicles, said they will seek to field hybrid, plug-in hybrid, electric and fuel cell vehicles, ranging from small mini passenger cars to SUVs in the coming years.

The goal is to become the world’s second-largest manufacturer of eco-friendly cars by the target year, up from fifth place this year, the carmakers said. Toyota currently leads the green car sector, having the best-selling Prius as one of its models. Industry analysts have predicted that demand for eco-friendly cars will jump to 6.4 million units in 2020 from 2.2 million this year.

“The goal is to create a unique, eco-system for green cars and expand into new markets by tackling rivals head on,” Hyundai and Kia said. Under the master plan, the number of hybrid electric vehicles (HEVs) will be increased to 12 from four, with six plug-in hybrid electrics vehicles (PHEV) to be sold on the market in six years from none at present.

The companies added that two new electric vehicles (EVs) will reach show windows around the world by 2020 to replace the current Ray and Soul EVs, while two fresh fuel cell electric vehicles (FCEV) will take up the mantle from the current Tucson fuel cell model. Hyundai and Kia said that the new cars will be developed to have the latest batteries, top-notch range and exceptional driving characteristics.

The carmakers have already said they will release the Hyundai Sonata HEV 2015 model before the end of the year, with a compact and SUV models to follow suit in 2015. It will also reveal its first-ever PHEV next year. In addition, Hyundai and Kia, taking their cues from Japanese and European carmakers, will launch a dedicated HEV that is different from all other cars in its lineup.

This car, to be released next year, will not only look different but have its own dedicated engine and transmission setup that will give it best-in-class fuel mileage. This car will come in a plug-in version down the line. Plug-in hybrids are attractive because the United States, Europe and China offer incentives to consumers to buy such cars.

In the EV and FCEV areas, Hyundai and Kia said they plan to capitalize on the advantages they have by making cars with longer range and by incorporating more technologies. Hyundai Motor Co. has the world’s first mass market fuel cell car in the Tucson, while Kia’s Soul has the best range of any EV, with the exception of the much more expensive Tesla model electric cars. The Soul EV has been rated by Seoul to travel 148 kilometers on a single charge.

The companies, moreover, said they will invest heavily in research and development in the eco-friendly car market that will help boost their overall competitiveness and brand equity. “The goal is to play a role in making green cars popular among people and to develop key components such as motors, battery packs and inverters that will give the South Korean companies an edge,” a Hyundai official said.

He said the two companies have the capability to make components “in-house” since 95 percent of all parts that go into the Tucson FCEV are made in South Korea in cooperation with partners. Besides the Tucson, Hyundai and Kia have been making hybrid versions of the Sonata and K5 midsize sedans since 2011 and are viewed has having leading technologies in hybrid areas. Late last year, the two carmakers unveiled the Grandeur and K7 hybrids in the home market to expand the overall market for such vehicles. 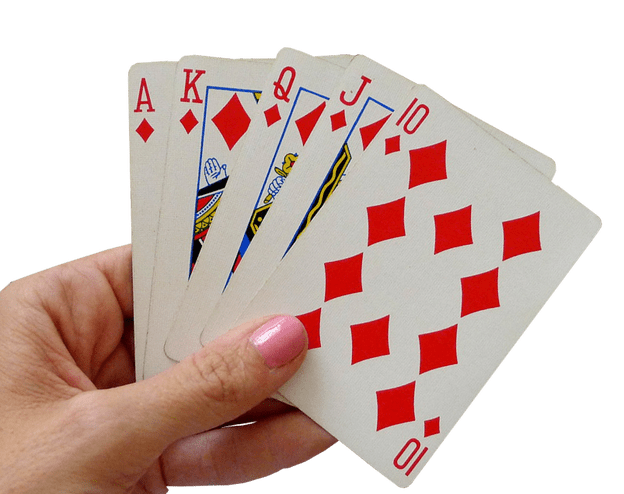 23.09.2016
Combining the elements palladium and ruthenium for industry