A local Indian company has built an electric sports car, Super Nova Electric Vehicle (SNEV), that can cover 1,000 kilometres with a single charge of its batteries and at the speed of some 150 kms per hour. The car, which has already an order list of 250 units, will cost between 1.5 to 2.5 million Indian rupees (24,000 to 40,200 USD).

Soon Gujarat could become the home to the country’s first indigenously developed electric sports car the Super Nova Electric Vehicle (SNEV). Golden Arrow Wireless Pvt Ltd, which has developed the car, is looking to have 50 acre land in the state to start manufacturing the car here.

Shashi Vyas, founder of Golden Arrow Wireless, said that the company already had around 50 acres of land near Raipur in Chattisgarh and has already signed a memorandum of understanding (MoU) with the state government there to set up a manufacturing facility. “We are, however, looking at setting up plants at multiple locations including Delhi, Mumbai, Bangalore, Raipur and also somewhere in Gujarat,” he added.

Vyas was talking at the sidelines of the first automobile exhibition in Gujarat, ‘AutoShow Gujarat 2014′, where he has showcased the prototype of his car. The car can achieve a maximum speed of 150 km per hour and according to Vyas it will come in three battery options, the lead acid, lithium ion and supercapacitors. “For each charge, the car can go 1,000 kms. The lead acid version would take eight hours to charge, the lithium ion battery would take two hours to charge, and the supercapacitors would take less than five minutes to charge,” he claimed.

Golden Arrow has raised around 5 billion Indian rupees from investors so far and is looking to raise more funds to start manufacturing the car, which is awaiting approvals from the Automotive Research Association of India (ARAI). “We would need around 25 billion rupees to set up the manufacturing sites. We already have around 250 bookings, and can deliver them by end 2015 if the ARAI approval comes through,” he said, adding that he has already spent about 1,000 million rupees on developing the car.

Rashmi Urdhwareshe, director, ARAI said that there were no guidelines to approve electric sports cars in the country, and that ARAI is in talks with the Centre to come up with regulatory framework for such cars. 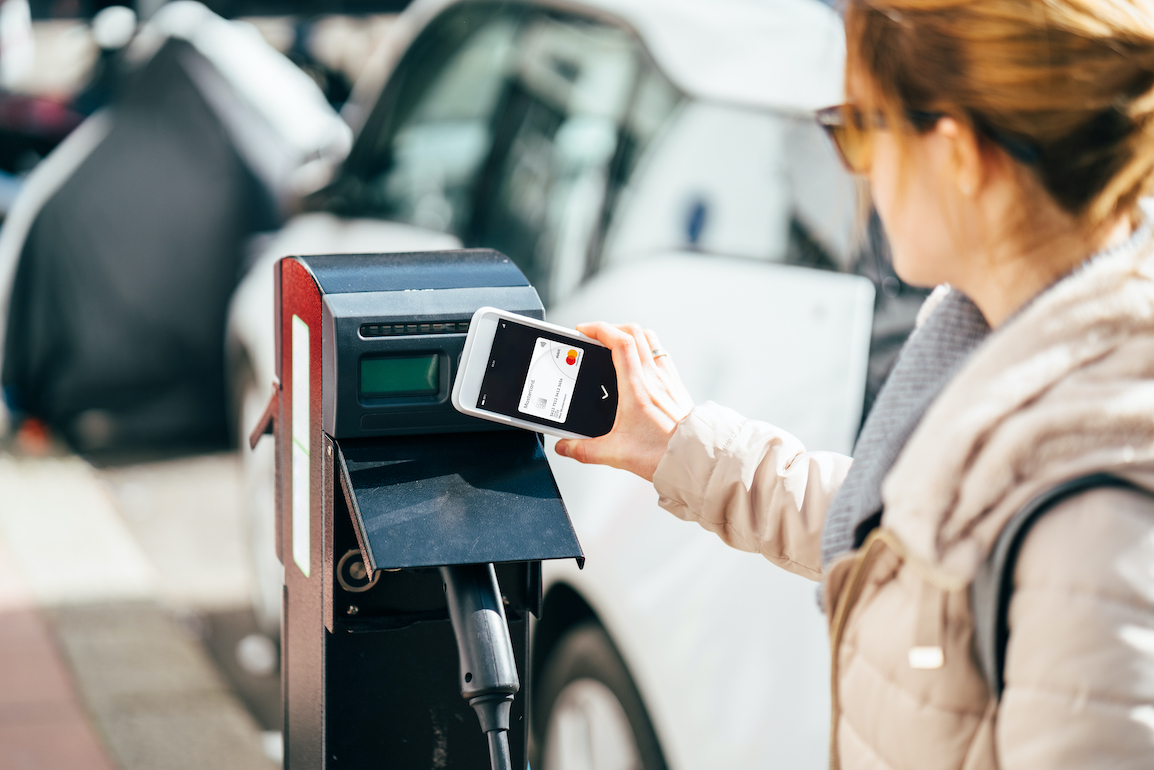 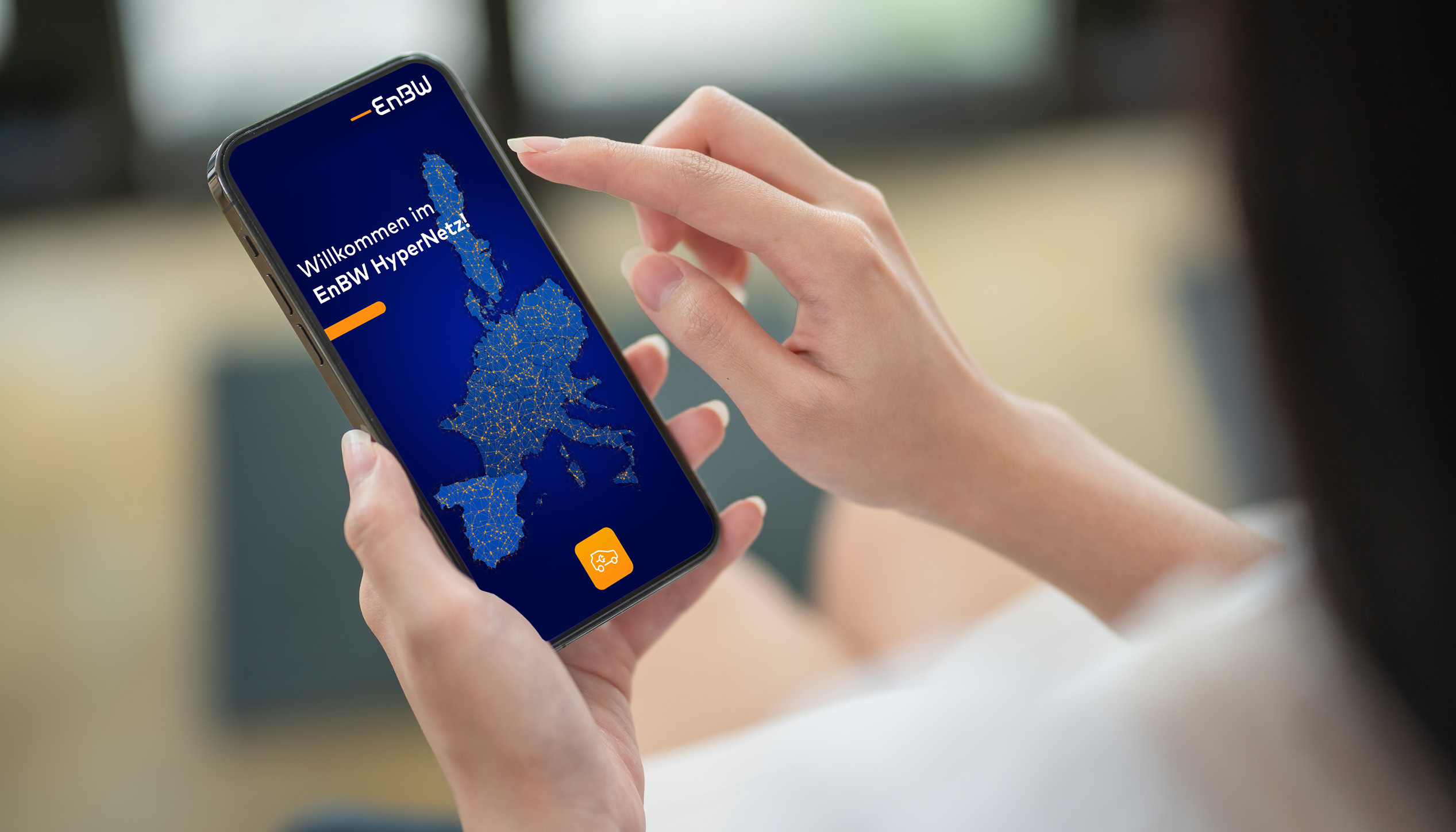 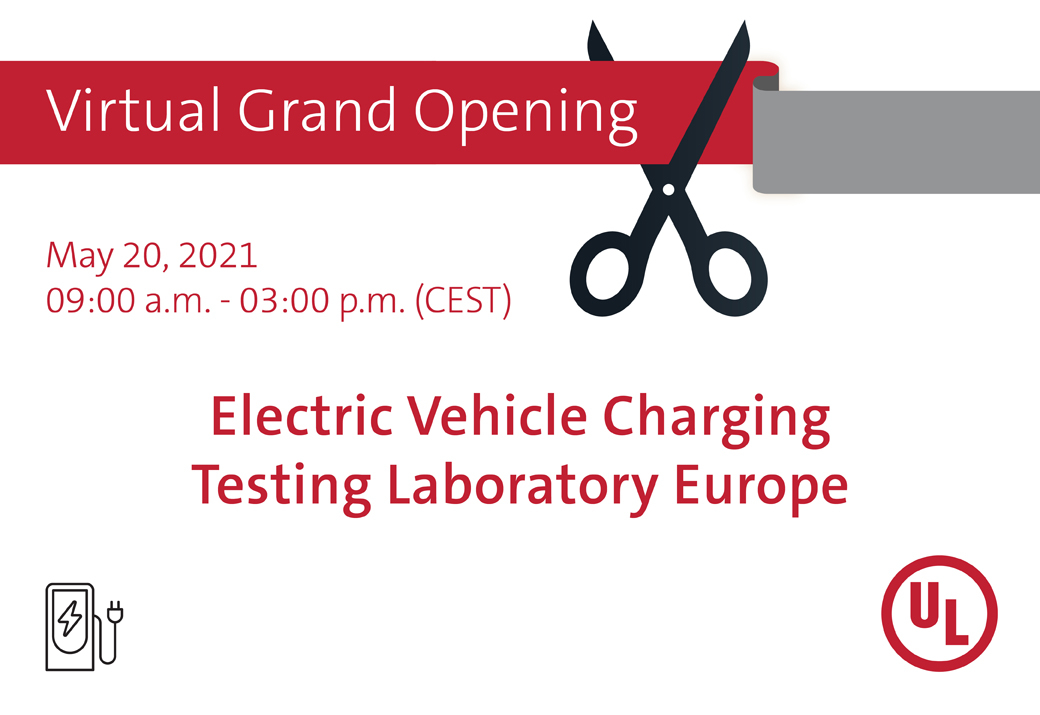