Jaguar Land Rover has filed to trademark a new nameplate in the U.S. and Europe that could signal plans for a new model. The company filed applications to both offices aiming to trademark the name “EV-Type.” The filing doesn’t include more detailed information about the company’s plans, but the “-Type” designation is currently only being used on the “F-Type” sports car.

In the early 2000’s the company marketed both S-Type and X-Type sedans, so Jaguar hasn’t always used “-Type” name for sports cars, but that is currently the case.

That could point to the company taking early steps in preparation for an alternative fuel version of its sports car. At the 2011 Frankfurt Motor Show, the company showed the C-X16 concept, a hybrid-electric sports car that turned out to be a precursor for the F-Type sports car, which is currently powered by V6 and V8 gasoline engines. The C-X16 concept used a 375-hp V6 in combination with an electric motor that offers another 95 hp. At the time, Jaguar said the concept could reach 62 MPH (100 km/h) in 4.4 seconds.

Jaguar hasn’t said anything official about plans for an electrified or hybrid version of the F-Type yet. The company is about to introduce an all-wheel drive version of the sports car next week during the L.A. Auto Show along with the option for a manual transmission. But offering a more fuel efficient performance option could be important if not essential to the brand as a means of improving CAFE scores. Jaguar spokesman Wayne Kung declined to comment on the filing citing a policy against speaking about future products.

There is also currently a rumor circulating that JLR sister brand Land Rover is also considering competing with Tesla by offering a battery-powered Range Rover model. If that is true, the company is probably also looking for ways to spread development costs over multiple nameplates between the Jaguar and Land Rover brands. 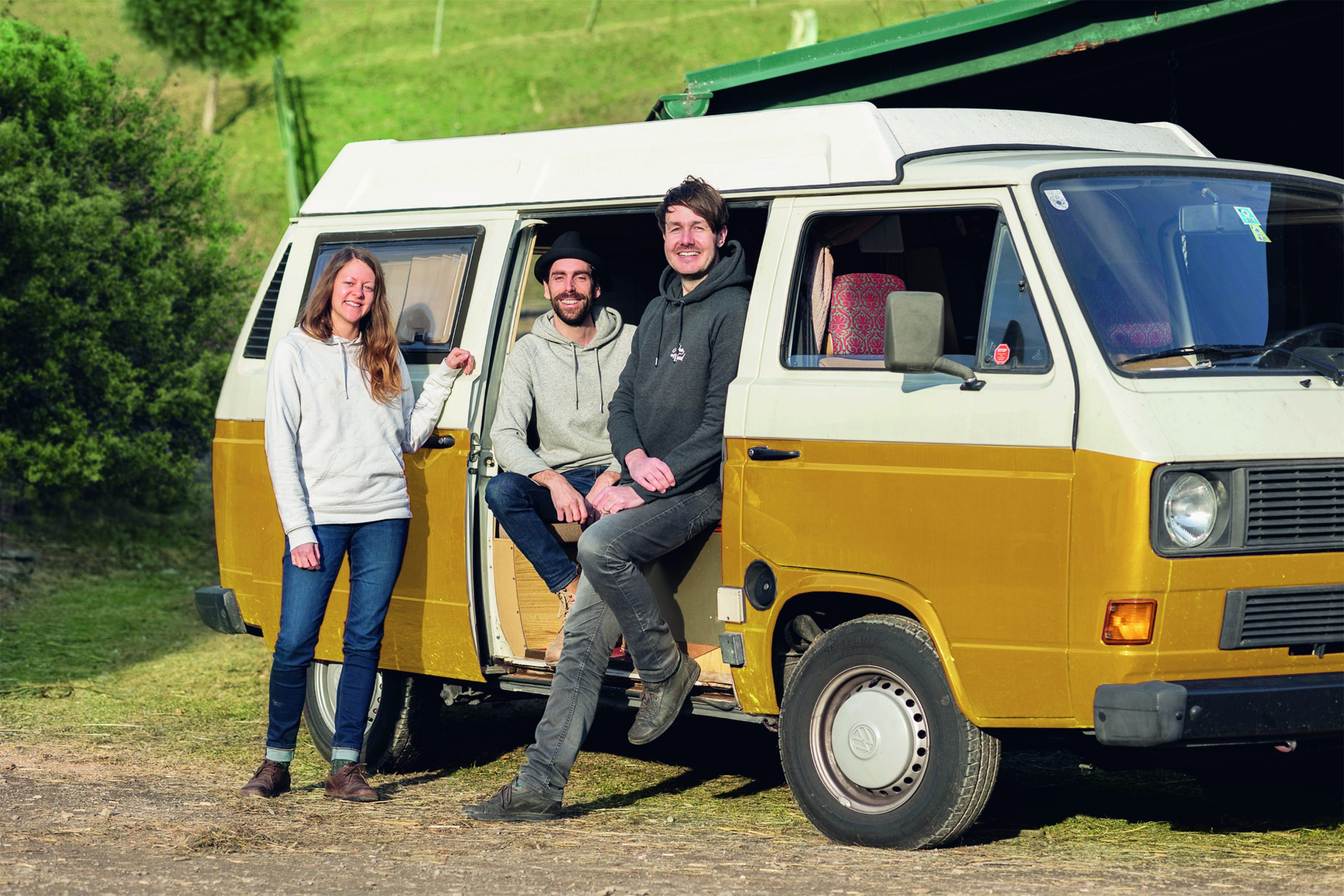 08.06.2022
E-Vanlife for rent: An old VW T3 Bulli becomes electric thanks to crowdfunding 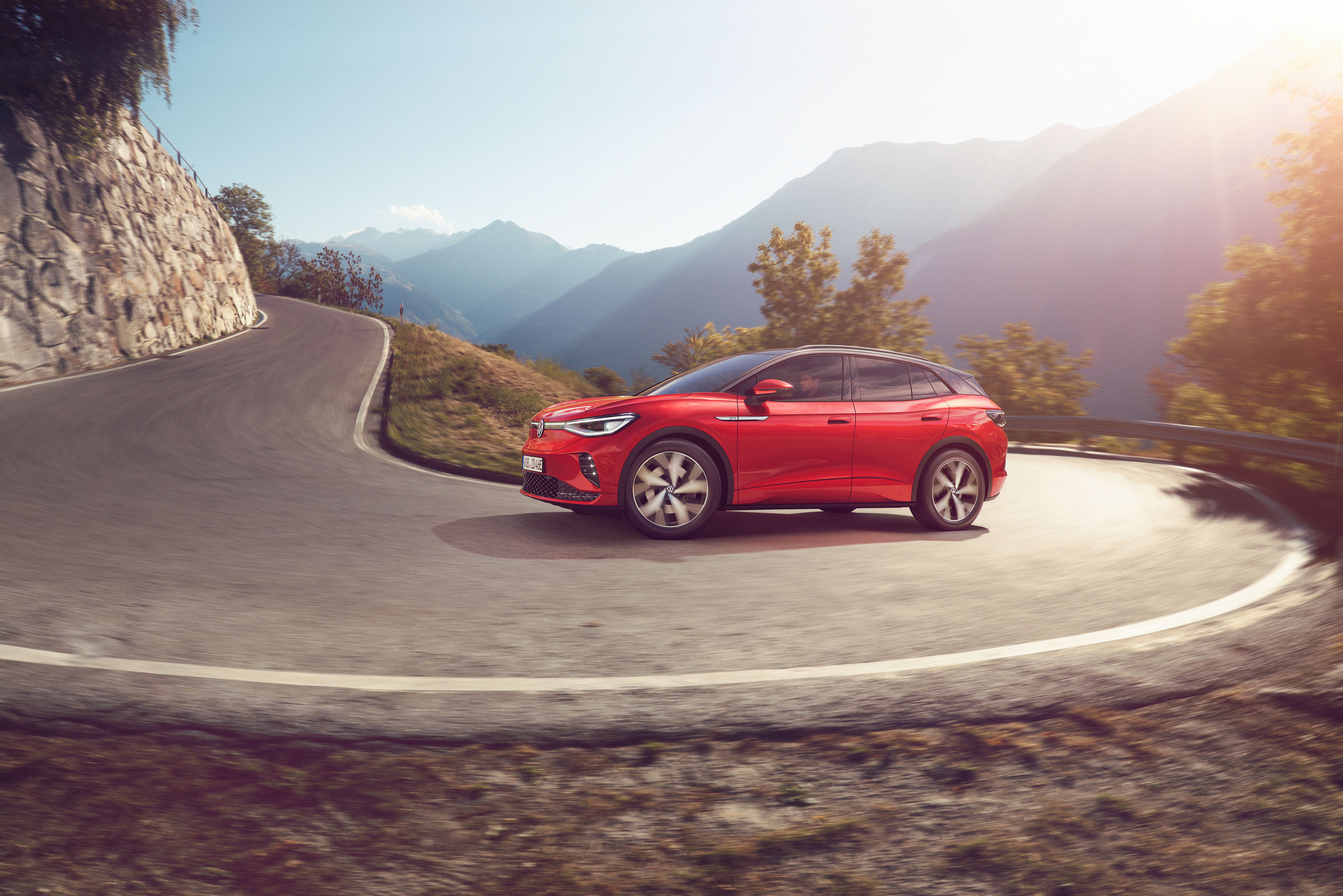