Lexus has taken the virtual wraps off the LC 500h which will be exhibited in public at the Geneva Motor Show in March.

Toyota’s premium marque introduced the V8-powered LC 500 last month at the Detroit Auto Show and now the company is getting ready to add a hybrid version. It looks virtually the same as its conventionally-powered sibling, but with a new blue paint and it seems to have some lettering on its sides. It’s hard to make out what it says, but most likely it contains the word “hybrid.”

Although Lexus doesn’t say exactly what powers the LC 500h, a report coming from Motoring indicates it will combine a 3.5-liter V6 with an electric motor. The former will be good enough for 308 horsepower (230 kilowatts) while the latter will develop 217 hp (162 kW) which will grant the performance hybrid with a combined output of 470 hp (350 kW).

The same hardware setup will also be installed in Lexus’s next-generation LS fullsize sedan flagship model which is probably due in the second half of 2017.

We will have all the info on March 1 when Lexus will officially introduce the LC 500h in Geneva. 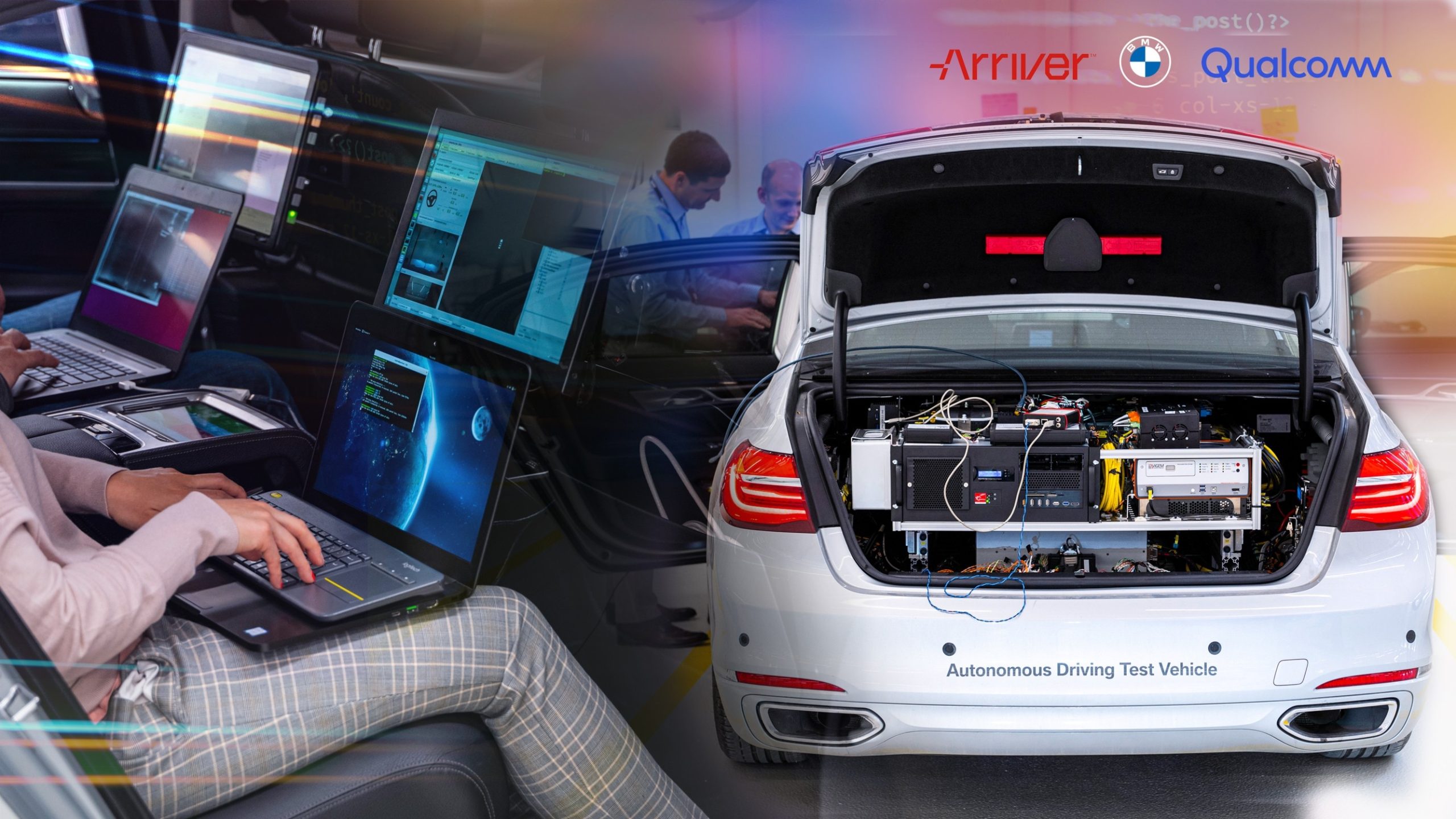 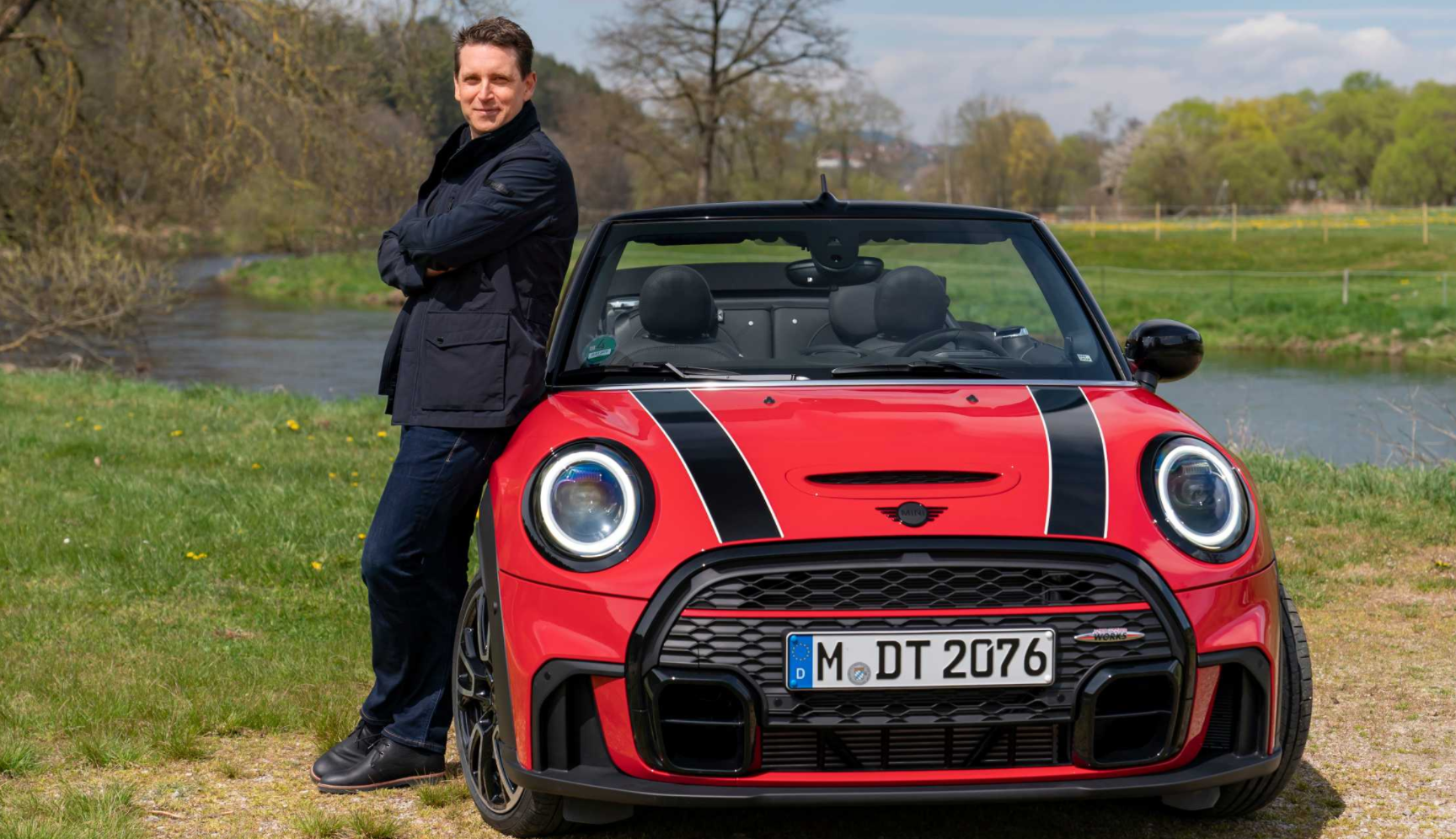