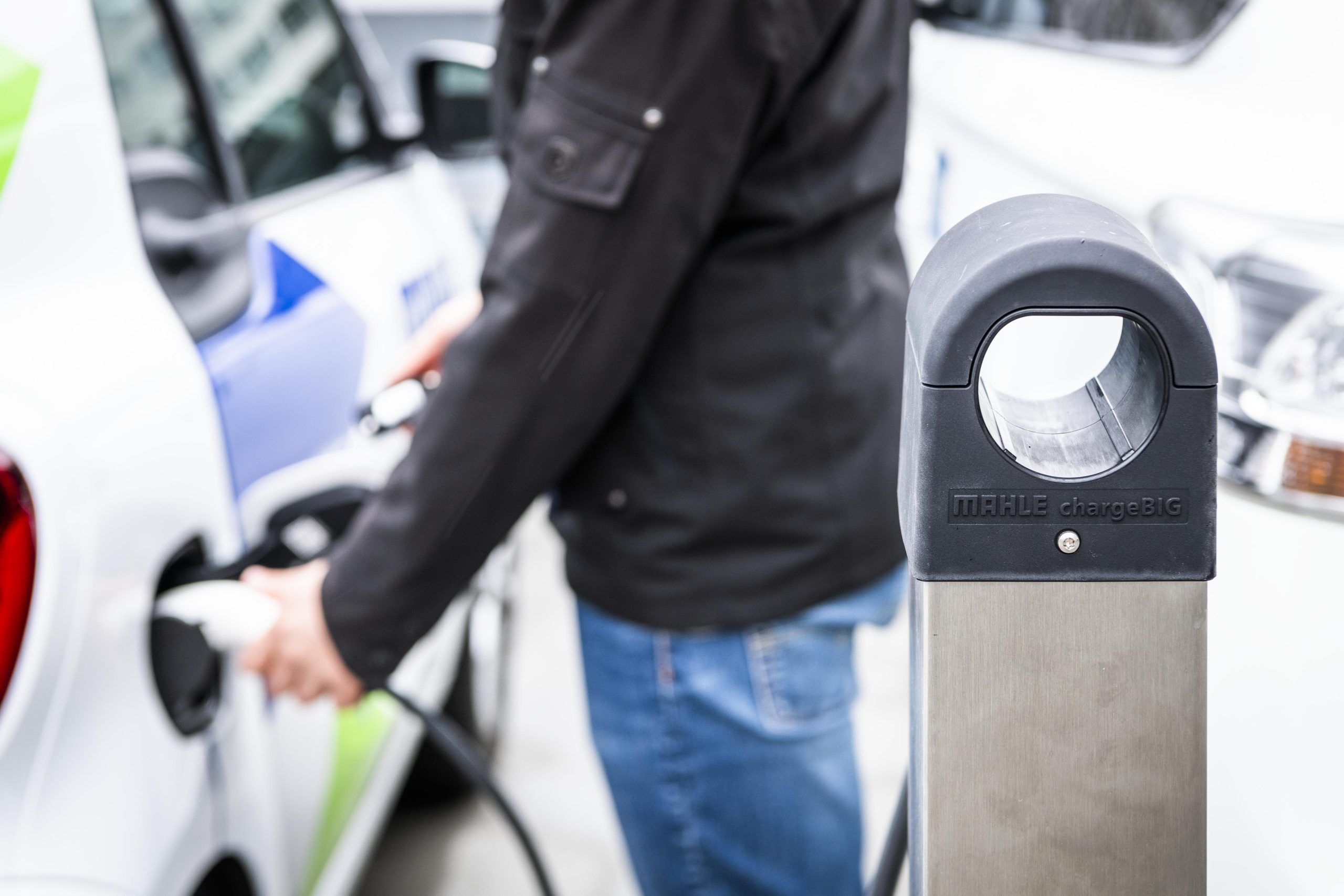 With the implementation of the OCPP 1.6 charging point communication standard, MAHLE chargeBIG is taking the next step towards an open and universally applicable charging solution. Up to now, MAHLE chargeBIG has offered its customers a full-service solution on request, including installation, service, maintenance, and calibration-compliant billing with its own backend. In this scope of services, the customer receives everything from a single source based on optimal integration of hardware and software. In order to be able to serve those customer groups that already have a backend in place or would like to outsource hardware and software separately, OCPP will be implemented by December 2022. Customers will then be able to integrate the chargeBIG charging hardware into third-party backends. The functionality will be retrofittable to customers who already have the chargeBIG solution installed today or who install it by December. chargeBIG is also open to collaboration with partners and is available for corresponding exchange discussions.

The implementation of OCPP 1.6 is done in cooperation with the partner Pionix. In around 50 defined protocol messages, the chargeBIG charging hardware will exchange all relevant information with various back-end providers. These include, for example, billing data such as the amount already charged, the current charging power, the accumulated amount and all messages and settings relevant to calibration and safety. The communication of the measured values is tamper-proof and fully encrypted. OCPP is an open application protocol that has been published in various versions since 2011 by the Open Charge Alliance (OCA) in Arnhem, the Netherlands. Version OCPP 1.6 is currently the most widely used version on the European market. In the future, the somewhat more comprehensive successor to the protocol-OCPP 2.0.1-will also be used. www.mahle.com 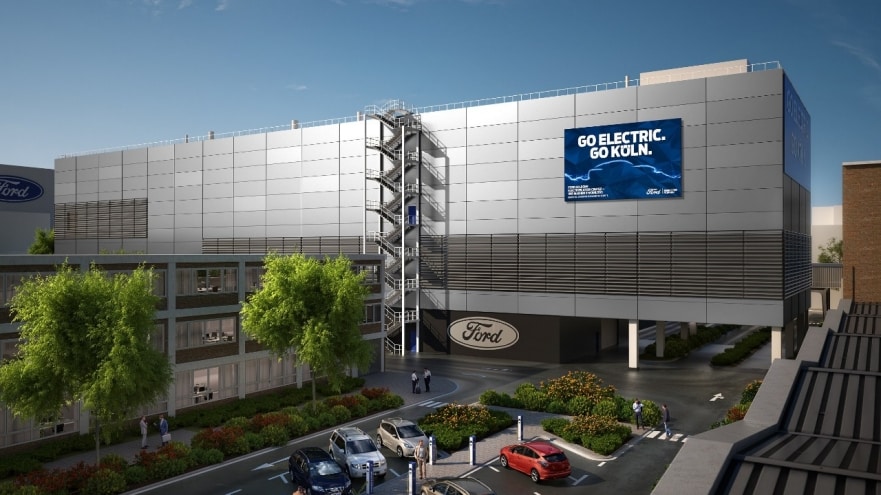 30.08.2021
FORD STARTS THE REDESIGN OF ITS NIEHL ASSEMBLY PLANT TO CREATE THE COLOGNE ELECTRIFICATION CENTER
08.07.2015
First Crossing of the Alps in a Battery Powered Aircraft