Serving the transportation industries, ESI Pro-SiVIC™ allows industrial manufacturers to virtually test the operational performance of the various perception systems onboard a vehicle or aircraft. Influencing factors, such as lighting conditions, weather, and other road users are accurately represented. Pro-SiVIC™ is used to build realistic real-life 3D scenarios and experience them interactively in real-time; eliminating the need for physical prototypes. In this way, users quickly and precisely study the performance of embedded systems in typical or critical use cases and ensure products are safe and reliable in operation.

Today, with the integration of a rising number of perception sensors in the objects that surround us – be they our cars, phones, or homes – objects are becoming smart and increasingly autonomous. Unfortunately this intelligence generates a complexity that may compromise the operational performance of products. With Pro-SiVIC™ ESI meets this challenge directly and is specifically prepared to support the significant R&D efforts required by the fast growing markets of Advanced Driver Assistance Systems (ADAS) and autonomous vehicles.

With the latest release of Pro-SiVIC™, version 2016, ESI addresses sensor specialists and ADAS designers, integration and validation teams. To support their daily work, Pro-SiVIC™ integrates key sensor models based on a wide range of technologies: cameras, RADAR, LIDAR (laser scanners), ultrasonic sensors, GPS, odometer, and communication devices. This makes the solution suitable for applications in various industries that use sensing for the control and command of systems — including the automotive, aeronautics and marine sectors. Sensors can be integrated into realistic 3D scenes. Taking the automotive sector as an example, Pro-SiVIC™ provides a quantity of environment catalogs that provide representation of various types of roads (urban, highway, country side), various traffic signs and lane markings.

To build on these unique capabilities, Pro-SiVIC™ 2016 introduces new RADAR sensor models — covering not only the functional aspect of the sensors, but offering the fully detailed modelling that includes antenna characteristics and their impact on performance, on-board processing and the characteristics of radar targets (such as Radar Cross-Sections). Such advanced options are possible thanks to the ability to chain Pro-SiVIC™ with ESI’s Computational Electromagnetic solution CEM One.

“The addition of Pro-SiVIC™ to ESI’s solutions portfolio translates into unprecedented capabilities. As their Virtual Prototypes integrate sensor behavior, industrial manufacturers become fully equipped to consider various design options, that are not only based on multi-domain product performance, but also on the product’s performance when in operation. They can now ensure product robustness and reliability thanks to the ability to investigate different failure modes early in product development process”, explains Serge Laverdure, Director of Virtual Systems & Controls at ESI Group.

The leading organisations promoting international development of the French economy and foreign investment — Business France and BPI France — are well-aware of the need for disruptive technology that will support the development of autonomous vehicles. They have chosen Pro-SiVIC™ as one of the 8 French technologies to embark on their program “Ubimobility — Connected Cars France”: a 10-month program designed to enable French companies to compete in the North American autonomous vehicle market. 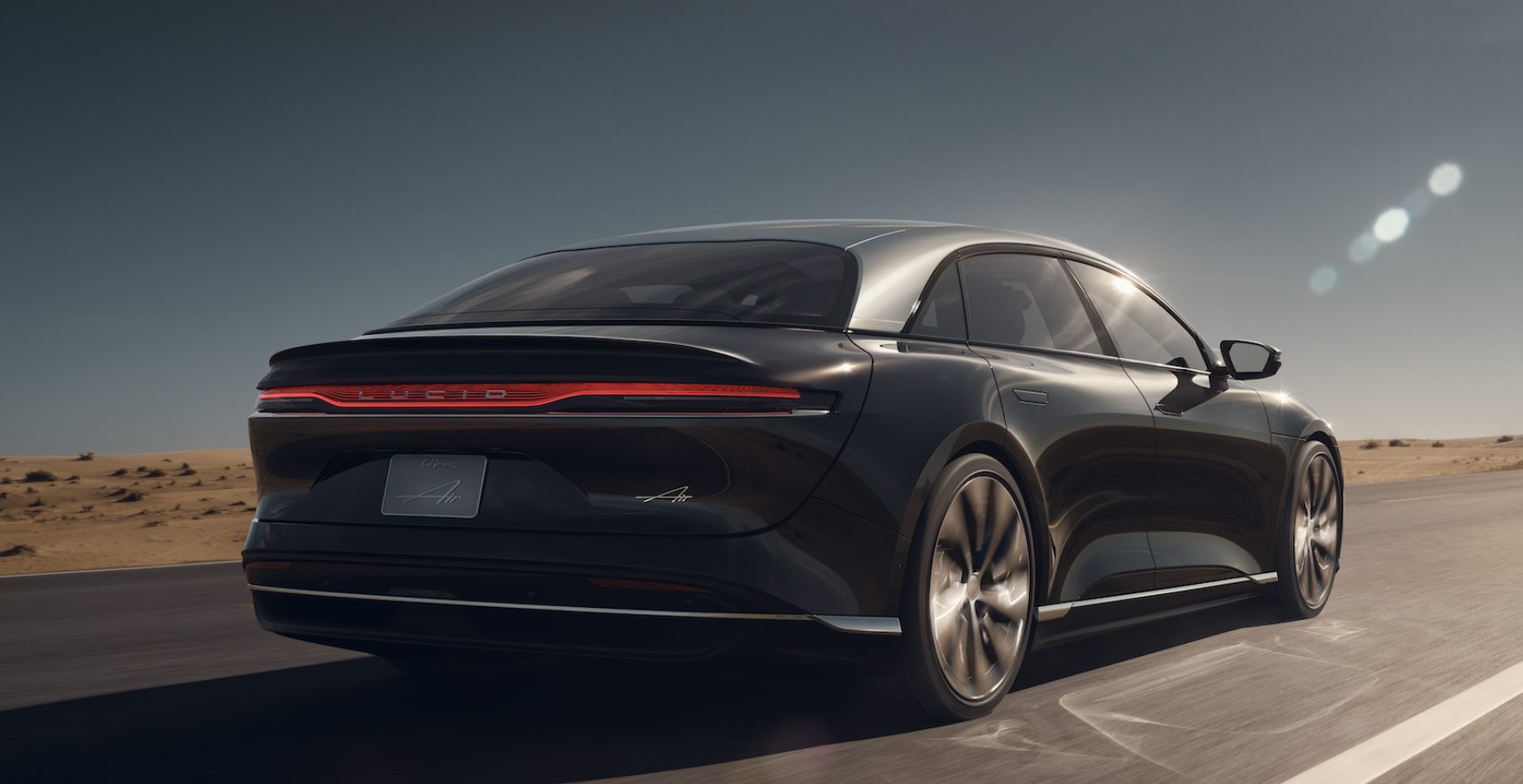