Together the four cities could purchase or lease up to 24,000 electric vehicles in the coming years, according to Lee’s office. All four cities have been steadily adding electric vehicles to their city fleets as part of a larger effort to reduce carbon emissions and combat climate change.

Los Angeles is leading the nation in electric vehicle deployment, announcing last June that 100 electric patrol cars had been deployed by the Los Angeles Police Department, bringing the total number of electric vehicles in the city’s fleet to 199. At least 50 percent of all new sedans purchased in the city must be electric.

In Seattle, Mayor Ed Murray has established a goal for 30 percent of all light-duty vehicles in the city to operate under electric power by the year 2030. The city already has 80 fully electric vehicles in its fleet along with over 500 hybrid vehicles.

Portland developed its first strategy to fight climate change back in 1993 and has set a goal of increasing the number of electric vehicles in The City’s fleet by 20 to 30 percent by 2020.

San Francisco has an extensive fleet of electric trolley buses and streetcars and is working on deploying all-electric cars as part of its municipal fleet.

“Electric vehicles are a key to improving air quality in our neighborhoods and lowering our city operating and maintenance costs,” Lee said in a statement. “Our cities know we can’t fight climate change alone, and by banding together we can do our part to accelerate marketplace transformation and bring greater efficiencies that will benefit our taxpayers and impacted neighborhoods.” 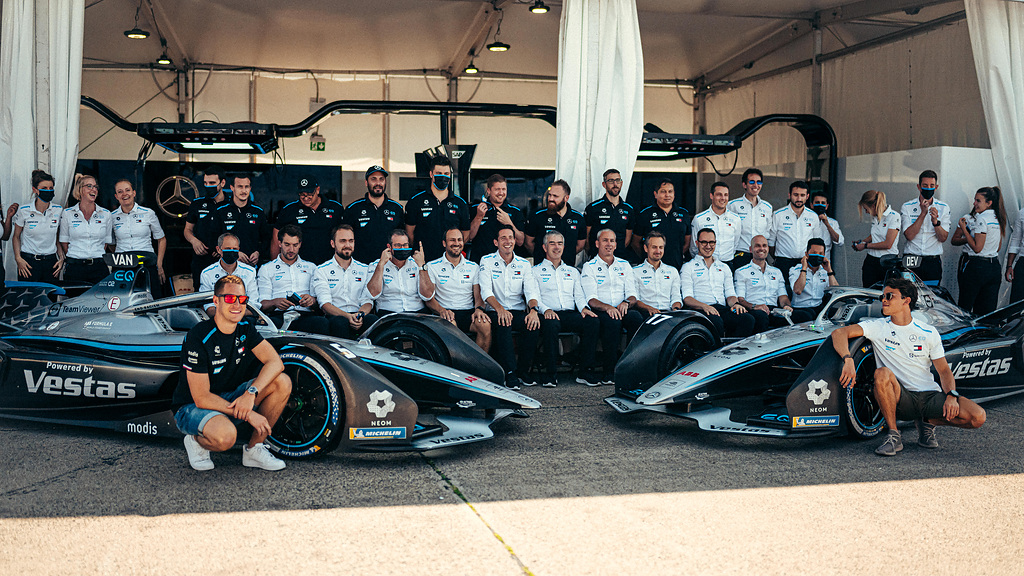