To design smaller, lighter, safer, and more efficient electric drives — with these objectives, researchers from nine European countries commenced the MotorBrain project, funded by the European Union, three years ago.

These researchers are now to present the results in the Research and Development Center of technology company ZF Friedrichshafen AG: highly integrated electric drives which combine the driveline components most important for an electric vehicle and do so without the use of rare earth elements. In addition, the prototypes developed have been equipped to ensure higher functionality. The electric drives were conceptualized and designed by 30 partners of the European research project MotorBrain under the leadership of Infineon Technologies. The German partners are Siemens, the Technische Universität Dresden with its Institute of Lightweight Engineering and Polymer Technology, as well as ZF.

The researchers were able to successfully design very compact electric motors in three supply chains, with a size up to one quarter smaller than comparative electric motors. Some of the newly developed prototypes could even fit comfortably into a commercial laptop or notebook rucksack compartment. It was therefore possible to reduce the weight of the drive unit by approximately 15 percent by integrating the motor, transmission, and power electronics. A smaller and lighter unit is of significant benefit: a lower total weight increases the range or payload of electric vehicles. A compact vehicle fitted with the MotorBrain electric motor and an engine power of 60 kilowatts would be able to travel up to 40 kilometers farther than the electric vehicles of today. This drive technology is, however, not just thought for subcompact, compact, or medium-sized vehicles, but also for supply and work vehicles in urban settings.

The MotorBrain prototypes manage without rare earth elements, which currently constitute major cost drivers in hybrid electric and electric vehicles. Nowadays, rare earth elements are an important component in the permanent magnets of every electric motor. They produce a particularly strong, constant magnetic field. The stronger the magnetic field is, the higher is the engine torque. However, the production of rare earth elements is extremely time-consuming and pollutive, and prices are high and fluctuate considerably. Because of this, the MotorBrain electric motors rely on ferrite magnets, which are readily available and more cost-efficient, or do not use them at all due to their machine principle.

Extensive progress was not only achieved in hardware but some was also made in software. Creating fault-tolerant safety structures, especially considering ISO 26262 (“Road vehicles – Functional safety”), which came into force at the end of 2011, is very demanding in terms of computing performance. ISO 26262 is a safety-related standard for electric/electronic systems in motor vehicles. Apart from the software processes, which are difficult to implement, the requirements of the safety concept created in the project and conforming to the ISO are more successfully achieved with parallel computer cores. To this end, Infineon has developed the new Aurix generation of computers, enhanced it, and made it available to the project. The parallel structure of the new processor enabled optimal control of the complex electric motor in order to achieve an optimal runtime of the algorithms along with the safety aspects.

MotorBrain has also proven successful in terms of the energy accumulator: Firstly, a new cytochemistry for lithium-ion batteries was developed and created as a prototype to achieve the combination of high performance and high energy content in one cell, which had until now proven difficult. Secondly, a new approach with a battery management system, which enabled the delivery of unified modular electronics directly to the battery and simultaneously ensured galvanic isolation, was developed to prototype stage.

About the MotorBrain research project

30 partners in total from nine European countries are conducting research on the MotorBrain project under the leadership of Infineon with the objective of increasing the range and safety of electric vehicles and simultaneously to reduce the dependency on rare earth elements. The interdisciplinary team represents all development and production sectors relevant to e-mobility. It is comprised of universities, non-university research facilities, semiconductor manufacturers, electric motor manufacturers, as well as automotive suppliers and manufacturers. The MotorBrain project began in fall 2011. The results presented by the research partners are highly integrated electric drives without rare earth elements. Their research findings are validated and proven. With a funding of approximately 36 million euros, MotorBrain is one of the biggest European research projects in the e-mobility sector. The project was financed, on the one hand, by the business sector and, on the other hand, by national sponsors such as the German Federal Ministry of Education and Research and European ENIAC Joint Undertaking. 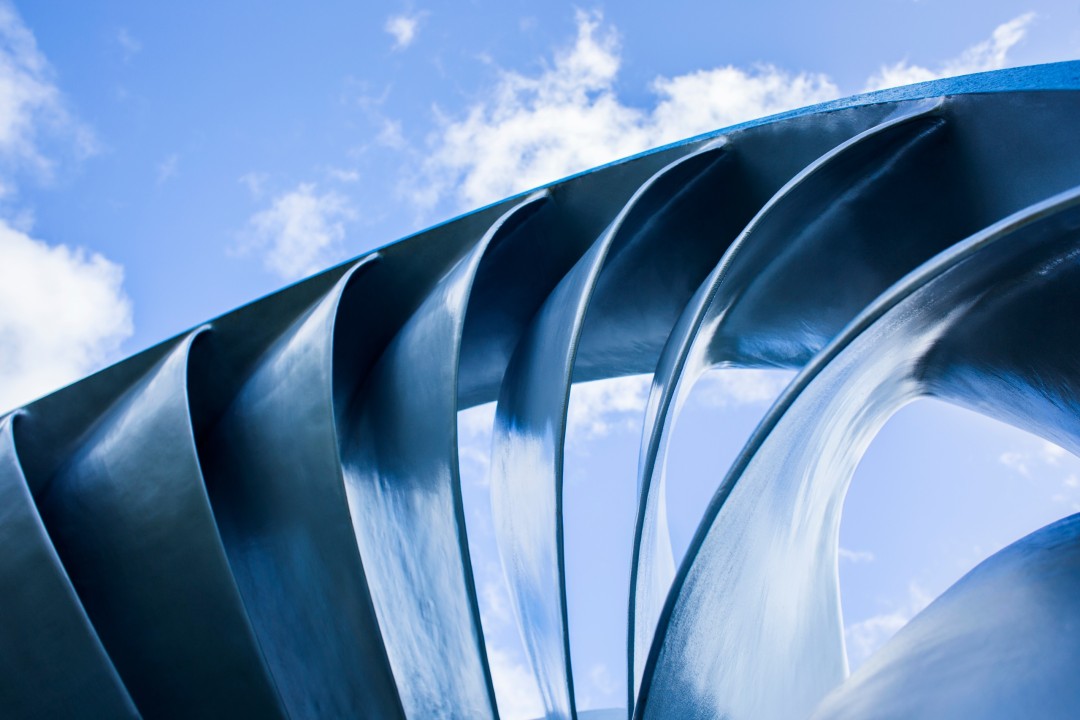