“Exceed the game, unleash the future”: Mercedes-Benz starts into the 2021 esports year as the global automotive partner of the League of Legends Mid-Season Invitational

Premiere for Mercedes-Benz at the 2021 Mid-Season Invitational (MSI): For the first time, the car brand with the star will be part of the first international event of the League of Legends (LoL) Esports season. As we crown a new MSI Champion in Iceland, the new EQS will be part of the celebration and fanfare surrounding the winning team during the trophy ceremony. For Mercedes-Benz, MSI marks the kick-off of the 2021 esports year and the launch of the “Exceed the game, unleash the future” campaign.

The sixth edition of MSI started on May 6 and ends on May 23, culminating in the finals and the subsequent trophy ceremony. The first international event of the year is held in Iceland’s capital Reykjavík. Having appeared as the global automotive partner for the first time at last year’s League of Legends World Championship (Worlds) and All-Star Event, Mercedes-Benz now continues its involvement at MSI 2021. In addition to the formats in the global live broadcast of the event, Mercedes-Benz is increasingly focusing on digital activation involving the worldwide community. LoL Esports fans can once again put their knowledge to the test and win attractive in-game prizes. Mercedes-EQ provides 500 custom branded Masterwork Chests on every MSI matchday. The quiz is available at the following link: http://mercedes-eq-hextech-chest-quiz.com.

Along with the worldwide esports community, Bettina Fetzer, Vice President Marketing Mercedes-Benz AG, is eagerly looking forward to the first global esports highlight of the year in Reykjavík: “Last year, we made a strong start into our partnership with Riot Games and were able to inspire the global community for the Mercedes-Benz brand. At the Mid-Season Invitational, we want to take the next step with the EQS and show the community which possibilities the future of mobility holds.”

During MSI, Mercedes-Benz trusts the community and allows fans to vote on the best plays of the tournament in the “Drive to Victory” voting. The play awarded by the community will be analyzed once again by experts in the pre-show on the final day using the latest esports broadcast technology. Voting is possible via the Twitter channel @lolesports.

Visually, “Exceed the game, unleash the future” ties in with the recently launched campaign associated with the EQS world premiere and combines the avant-garde presentation of the new top model in the Mercedes-EQ family with the up-and-coming world of esports. The 30-second spot, which can be viewed in the broadcast of the event and via social media, has a clear message: electromobility and esports have arrived in mainstream and will become even more important in the future. Mercedes-Benz is thus directly addressing a young, digital crowd that is future-oriented and interested in technological innovation – and breaks with existing conventions. Both are united by the claim to leadership in their fields.

About League of Legends Esports:
League of Legends Esports (LoL Esports) is a premier global sport that has attracted the attention of millions of fans around the world since 2010. More than 800 players on 100+ professional League of Legends Esports teams compete across a dozen leagues globally. Within each regional league, teams compete against one another over the course of two seasonal splits in hopes of earning regional titles and championship points. Regional placements and championship points are used to qualify teams for the two major international competitions: the Mid-Season Invitational and the World Championship (known as Worlds). To close out a season, fans vote for their favorite players from each league to attend the All-Star Event where players enjoy a weekend of friendly competition. For further information, visit: www.lolesports.com and www.lolesportsmedia.com. 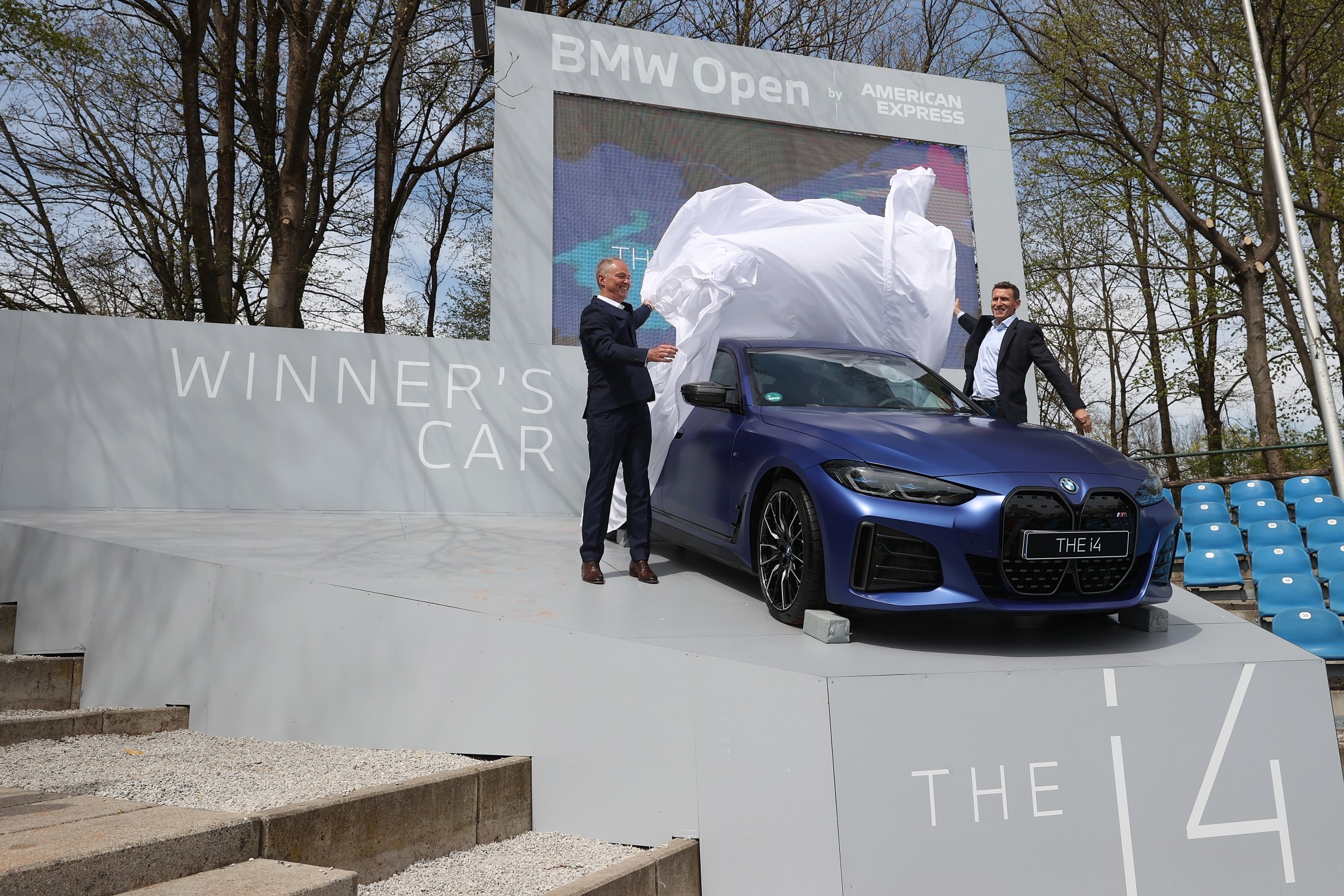