The world’s first electric taxi for tropical megacities has been launched.

“NTU is at the forefront of sustainability research and we had identified electro-mobility as one of the solutions necessary to tackle climate change. Our success in building an electric car for the tropics is a big step forward in realising our vision for a more sustainable future for everyone,” said Prof Andersson.

“Equally significant is that EVA is the first car ever designed, developed, and manufactured locally. While Singapore is not an automotive manufacturing country, the nation’s economy will definitely benefit in the long run through technology transfer. We are now among the leaders in electro-mobility systems and will be able to offer our knowledge and services to the automotive industries in this region.

“Through TUM CREATE, we have also trained local talent and built a pool of electro-mobility experts who will be in strong demand, given that the electric vehicle production globally is expected to rise rapidly over the next decade.”

TUM CREATE Chief Executive Officer Professor Maria-Elisabeth Michel-Beyerle said many of the technologies researched and used in building EVA, such as its specially tailored fast-charging battery system, had yielded innovations beneficial to the automotive industry.

“Through EVA, this partnership between TUM and NTU has led to the development of several technological innovations which have caught the attention of the automotive industry,” said Prof Michel-Beyerle.

“Last year EVA received the eCarTec Award, the Bavarian State Prize for Electromobility at the eCarTec, the world’s largest electromobility fair held in Munich, Germany. We are also now in discussions with some companies who are interested to commercialise our innovations.”

Prof Michel-Beyerle highlighted that EVA’s achievements are even more significant as it was built here in two years by a small team of about 40 researchers, who were mostly PhD students from about 20 nationalities. In contrast, car manufacturers typically have huge work teams with vast experience at their disposal to design and build concept cars.

By replacing fuel-burning vehicles with electric-powered ones, carbon emissions as well as local noise and exhaust emissions can be reduced.

Existing taxis also have far greater impact on the environment compared to private passenger cars. In Singapore, taxis make up less than 3 per cent of the vehicle population. Despite their small numbers, they account for 15 per cent of the total distance covered by all vehicles in Singapore.

Many taxis run on two-shift rotation for up to 24 hours every day, covering an average of 520 km. In addition, transportation companies around the world typically re-purpose passenger cars as taxis.

Professor Markus Lienkamp, the Scientific Advisor Director at TUM CREATE who planned the EVA project from conception to its eventual completion, said the research team had set out four years ago asking very important questions such as whether electric vehicles would be feasible for public transport systems in megacities.

“Many of the public transportation vehicles today are re-purposed from their original design as passenger cars and vans, into taxis and shuttle buses,” said Prof Lienkamp, who is also the Director of Research for TUM’s Munich School of Engineering and the Science Center for Electromobility.

“Now that we have proven that it is possible to design vehicles for specific purposes of public transport, it has opened up new questions for us to explore, mainly how purpose-built electric vehicles would fit into the whole transport eco-system together with the trains and buses, and how these solutions can reduce travelling times and energy usage used for transportation.”

Professor Lam Khin Yong, NTU’s Chief of Staff and Vice President for Research, said many of EVA’s innovations can also be applicable and deployed to other industry sectors in Singapore, such as its energy-efficient air conditioning system and lightweight carbon-fibre composites.

“Due to the hot and humid weather in the tropics, a significant amount of energy is consumed by the air conditioning system in automobiles,” said Prof Lam, who is also the Co-Scientific Advisor Director at TUM CREATE.

“The innovative energy efficient air conditioning solutions deployed in EVA, like its new energy-efficient compressor technologies, can be adopted in both current and future vehicles to reduce their carbon footprint.

“In addition, NTU’s key research projects at the Energy Research Institute such as our inductive wireless charging technology, a good alternative to the current plug-in conductive charging, are also successfully installed in EVA.”

EVA’s fast-charging battery system is able to give it a range of up to 200 kilometres with just a 15-minute recharge. Despite having to house a large battery pack, EVA is actually 150kg lighter than other comparable-sized taxis due to its lightweight carbon-fibre composites.

Its ergonomically designed seats are equipped with a purpose-built system where moisture and heat are sucked away from the surfaces of the seat, so as to maximise comfort for passengers.

The front passenger seat can also be folded forward to reveal an integrated child seat for children aged 9 months to 3 years old, filling the void in the area of safety for young taxi passengers.

The climate controls, in-car entertainment, booking and digital payment systems are also linked via the infotainment system. This allows passengers to control air-conditioning and audio settings wirelessly from their personal mobile devices.

Over the next four years, NTU will also turn into a national test-bed for smart mobility solutions, such as Vehicle-to-Everything (V2X) technology, which looks at equipping cars with devices that can talk to traffic infrastructure and other cars.

NTU has a complete eco-system of public and private transportation, including public and shuttle buses, private cars, as well as prototype electric and autonomous vehicles. 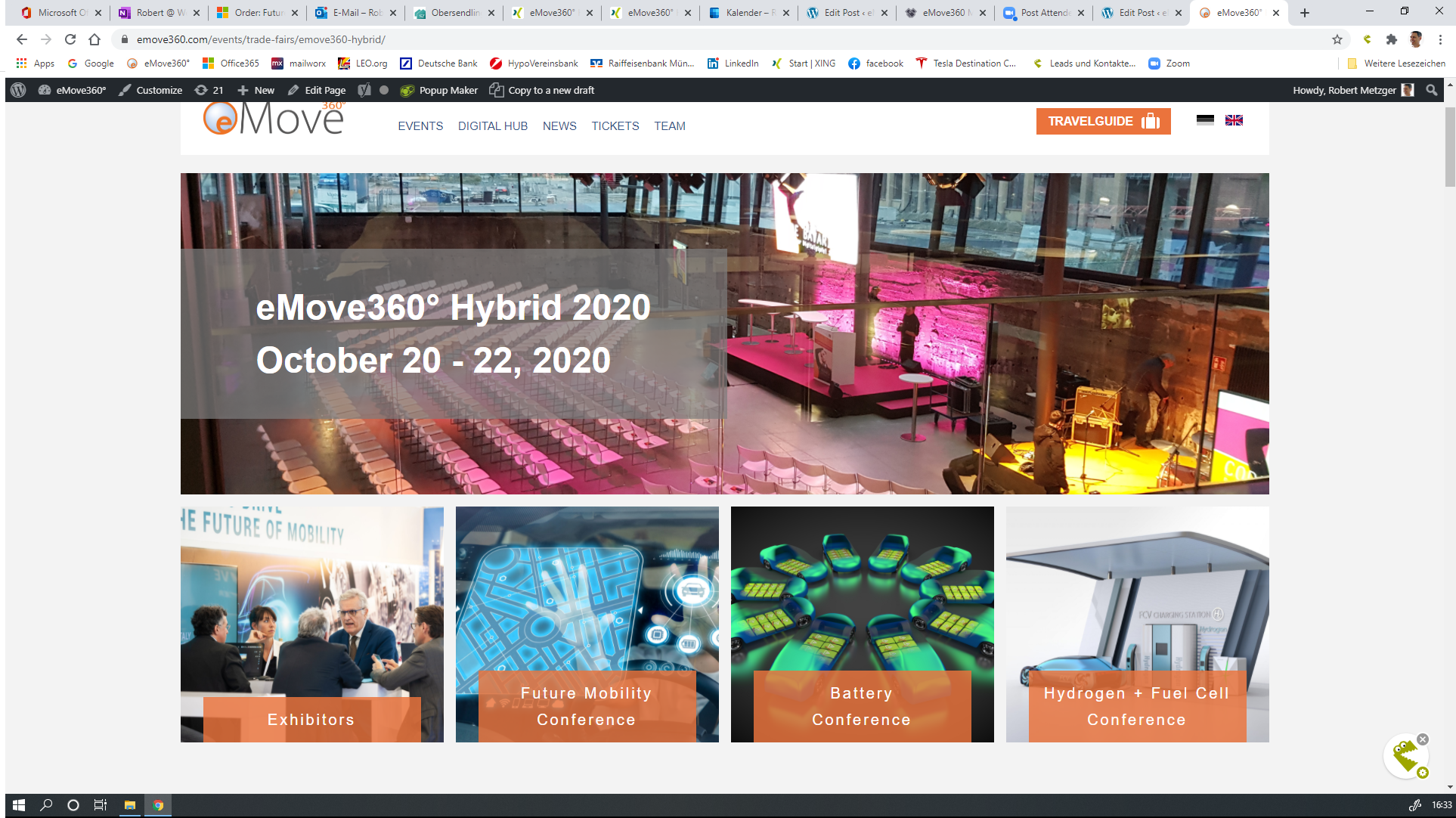 17.09.2019
The car of the future on Europe’s roads: 3Ccar enhances reliability and robustness in highly automated vehicles