Filinvest Land, which operates the Filinvest City in Alabang, Muntinlupa, recently launched the Filinvest City 360 Eco-loop, the first fully-integrated electric-powered public transport system that will serve as the main mode of transportation to go around the mall complex and the community.

EVAP president Rommel Juan said the move was in line with Filinvest Land’s “vision to build a harmonious relationship between nature and state-of-the-art residential and business developments, something that we at EVAP passionately advocate.”

Envisioned to be an efficient environment-friendly shuttle system, the Filinvest City 360 Eco-Loop has 24 to 26 pick-up points across the mall complex and Filinvest City. Filinvest Land teamed up with transport services provider Electric Vehicle Expansion Enterprise Inc., which is composed of pioneering electric transport operators in Philippines.

EVEEI currently deploys 10 EJeepneys and plans to introduce 12 more EJeepneys early next year. Within the year, 18 more units will be put in operation, making it a strong fleet of 40 EJeepneys. Bodie Pulido, president and chief executive of EVEEI, said the Filinvest Land initiative would boost the use of electric vehicles in mass public transport in the country. 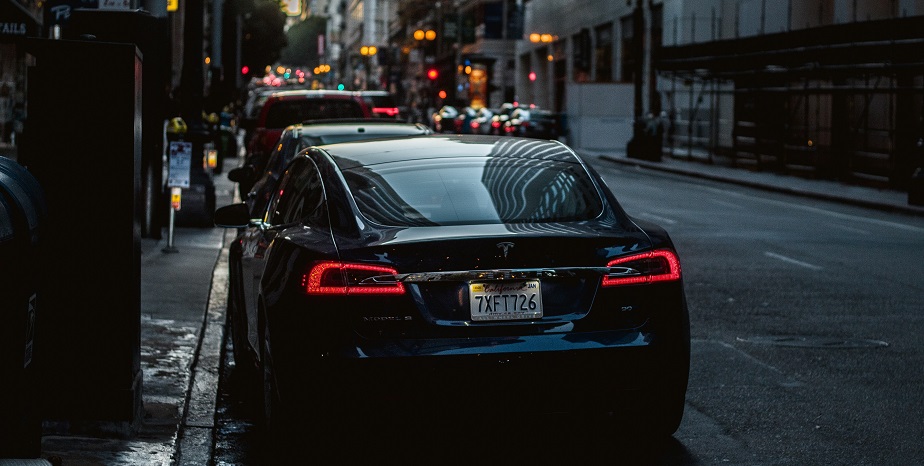