Public comparison: E-bus is much quieter

The presentation of the new vehicle from Ebus-Europa in Baden-Wuerttemberg took place along with a public comparison of noise emissions. A modern Euro VI city bus against an electric city bus with in-wheel hub motors from Ziehl-Abegg. The clear result: the diesel bus is almost two and a half times as loud at the bus stop as the electric bus.

The measurement was conducted by the Hohenlohe regional council. Emission protection specialist Matthias Mayer conducted the measurement himself. The measuring point was constructed in front of the community nursery in Seestrasse in Westernach, a suburb of Kupferzell. Representatives of several bus and public transport companies closely followed the measurements, alongside local politicians and administrators. Professor Harald Unkelbach, President of the Chamber of Industry and Commerce for the Heilbronn-Franken region was also present.

Both buses were 12-metre long city buses. The diesel bus was not yet four weeks old and fulfilled the current EU specification for exhaust standards (Euro VI) with its optimised diesel engines. The Blue City Bus from Ebus-Europa was driven by ZAwheel, the gearless in-wheel hub motor from Ziehl-Abegg.

As a result from the nursery and the nearby A6 motorway, the base noise level was 50 dB (A). In the first run, a normal bus stop situation was simulated. The bus approached, stopped at a pair of traffic cones, and then drove off again. Emissions expert Mayer recorded the noise from the diesel vehicle: 72.5 dB(A). Next it was the turn of the Blue City Bus to come round the corner, stop and drive off again: 56.1 dB(A). “Not surprising”, said Ralf Arnold, Managing Director of Ziehl-Abegg Automotive. “In the Blue City Bus there is no diesel motor chugging away and no gears.”

Mayer explained to the audience how the noise measurements were assessed: “Ten dB(A) here represents a doubling of the noise level.” That matched the subjective perceptions of the guests listening. Udo Riess, Sales Manager at Ebus-Europa, was pleased: “That means the diesel bus is two and a half times as loud as our electric bus.” In the second test run, in which the buses drove past the measuring point, the difference was still eight dB(A). The diesel bus measured 72.8 dB(A) and the electric bus came in at 64.9 dB(A).

Ulrike Müller, member of the European Parliament and of the advisory board in the Federal Association for E-Mobility, highlighted the issue of air pollution at the event in the panorama restaurant of the new Ziehl-Abegg plant. “The use of electrical drives in the public transportation network improves air quality in urban areas, as buses account for a large proportion of the emissions, particularly fine dust emissions.” She rejected the idea that e-mobility was just an issue for bikes and cars. “You have to look at the issue as a whole”, she said of the incorporation of buses and trucks.

Sales Manager Riess complained that people in Germany did not have enough information about e-mobility. He claimed that people in other countries were much more informed and pointed to cities like Bologna in Italy, Umeå in Sweden and Rotterdam in the Netherlands.

Ziehl-Abegg (Kuenzelsau, Baden-Württemberg, Germany) has been developing and building efficient, durable electric motors for more than 100 years. The high-tech company has a convincing production depth. Examples of areas of applications for the products are lifts and deep-sea robots; underground railways are ventilated with Ziehl-Abegg fans and hybrid buses drive with generators from Ziehl-Abegg. Ventilation systems, drive technology and control engineering from Ziehl-Abegg are found in industrial plants, in wind and other power stations, in large buildings such as the Allianz Arena, in hospitals and many other applications. Ziehl-Abegg Automotive began dealing with the topic of electrical mobility in road traffic in 2012. Ziehl-Abegg employs 1,850 people at production sites in southern Germany. 3,300 people work for the company worldwide. These are distributed globally over 16 production sites, 27 companies and 85 sales points. The company produces approximately 30,000 products, which are sold in more than 100 countries. Sales amount to €388 million, two thirds of the sales were achieved in exports. Emil Ziehl founded the company in Berlin in 1910 as a manufacturer of electric motors. The company headquarters was moved to southern Germany after the Second World War. Ziehl-Abegg SE is not listed on the stock market and is family-owned. 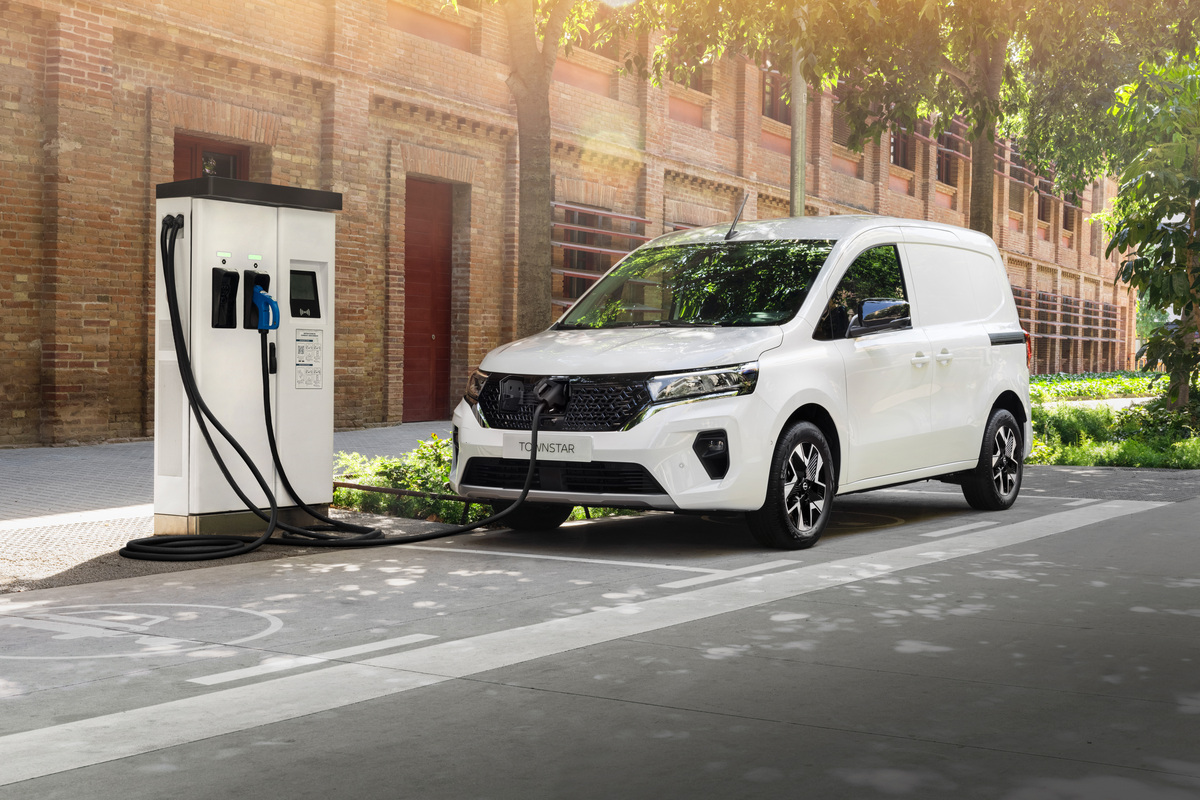