The Seoul metropolitan city government will introduce 50,000 electric vehicles by 2018 and establish 500 charging stations within the city. The city government announced on January 20 its plan to expand the carbon emissions-free electric car base. Earlier, the city authorities had been going to buy 15,000 electric cars but revised the plan upwards.

For six years from 2009 to 2014, the city government purchased a total of 1,400 electric cars for public use. Since August last year, it has operated ten electric taxis on an experimental basis.

Although electric cars are excellent in noise and vibration levels, their biggest weaknesses are in high prices, short driving distance, and lack of charging stations. For example, Renault Samsung’s SM3 ZE that the city government bought costs 43.3 million won, almost double the price of a same-class gasoline vehicle. Its driving distance for one charge is only 135 kilometers. The number of charging stations within the city is about 50 as of the end of 2014.

To remove these bottlenecks, the city government will keep providing 20-million-won subsidies while supporting private parking lot operators and apartment complexes to install charging stations. In addition, it will give tax breaks of up to 6 million won for electric vehicle buyers this year.

09.07.2015
ZF TRW to supply next generation cameras to major European vehicle manufacturer in 2018 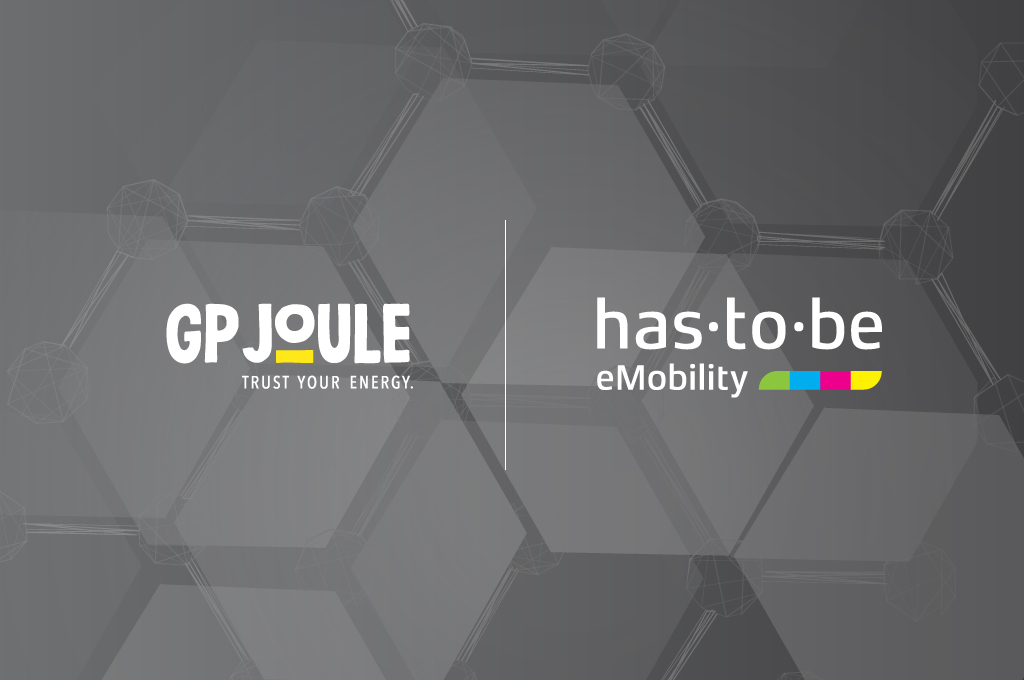 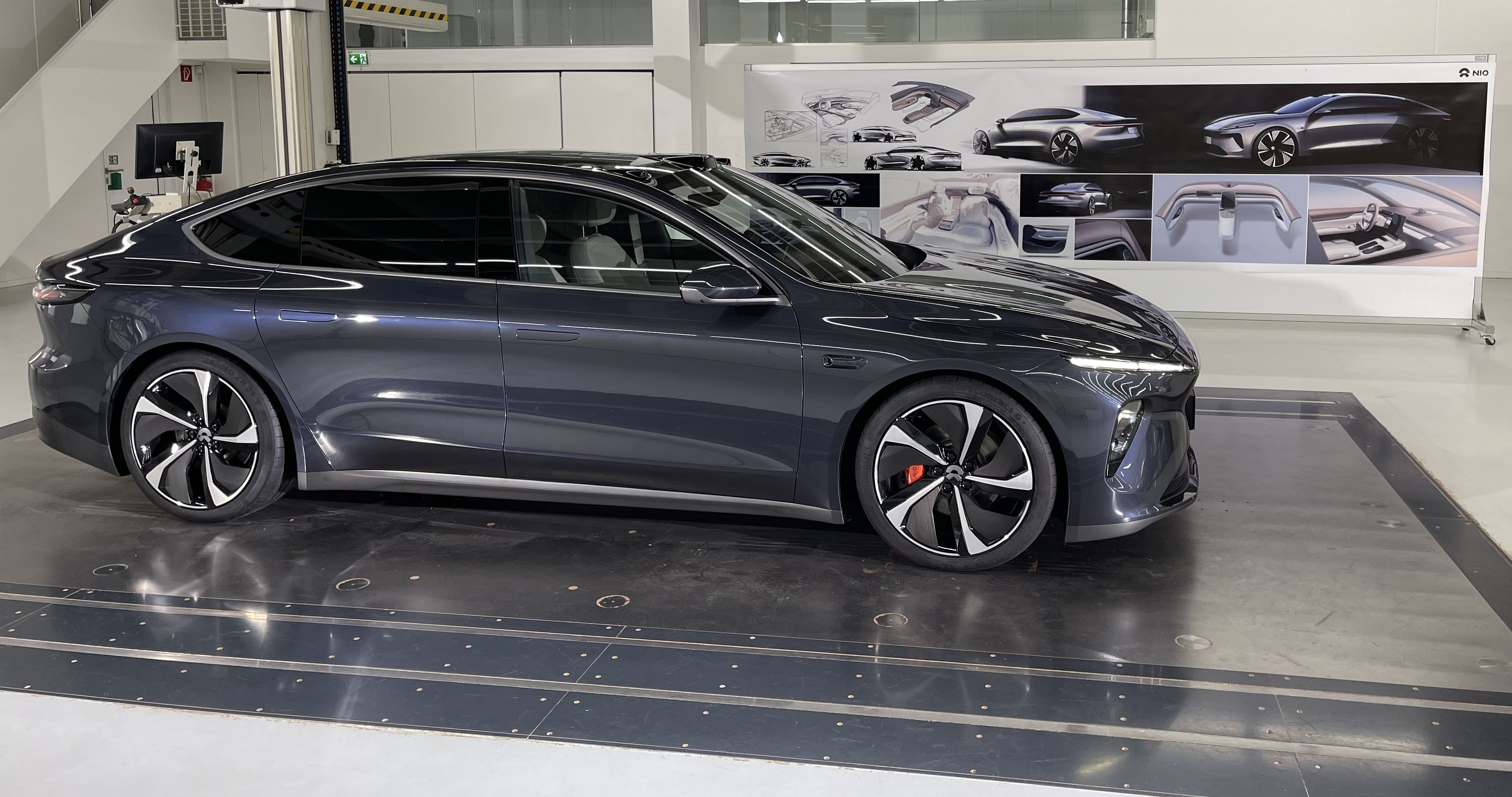