While lithium-ion batteries have transformed our everyday lives, researchers are currently trying to find new chemistries that could offer even better energy possibilities.

One of these chemistries, lithium-air, could promise greater energy density but has certain drawbacks as well.

Now, thanks to research at the U.S. Department of Energy’s (DOE) Argonne National Laboratory, one of those drawbacks may have been overcome.

All previous work on lithium-air batteries showed the same phenomenon: the formation of lithium peroxide (Li2O2), a solid precipitate that clogged the pores of the electrode.

In a recent experiment, however, Argonne battery scientists Jun Lu, Larry Curtiss and Khalil Amine, along with American and Korean collaborators, were able to produce stable crystallized lithium superoxide ((LiO2) instead of lithium peroxide during battery discharging. Unlike lithium peroxide, lithium superoxide can easily dissociate into lithium and oxygen, leading to high efficiency and good cycle life.

“This discovery really opens a pathway for the potential development of a new kind of battery,” Curtiss said. “Although a lot more research is needed, the cycle life of the battery is what we were looking for.”

The major advantage of a battery based on lithium superoxide, Curtiss and Amine explained, is that it allows, at least in theory, for the creation of a lithium-air battery that consists of what chemists call a “closed system.” Open systems require the consistent intake of extra oxygen from the environment, while closed systems do not – making them safer and more efficient.

“The stabilization of the superoxide phase could lead to developing a new closed battery system based on lithium superoxide, which has the potential of offering truly five times the energy density of lithium ion,” Amine said.

Curtiss and Lu attributed the growth of the lithium superoxide to the spacing of iridium atoms in the electrode used in the experiment. “It looks like iridium will serve as a good template for the growth of superoxide,” Curtiss said.

“However, this is just an intermediate step,” Lu added. “We have to learn how to design catalysts to understand exactly what’s involved in lithium-air batteries.” 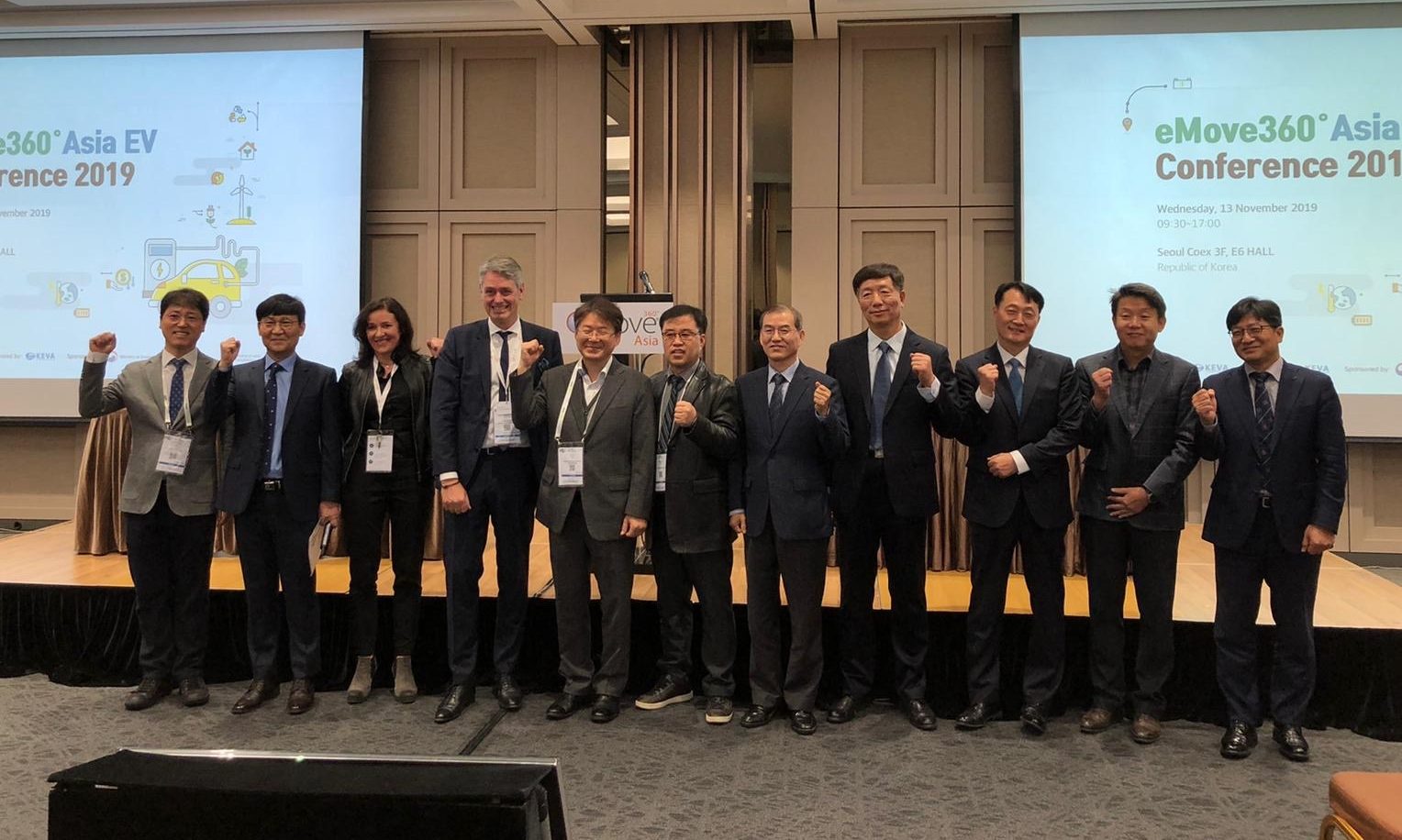