Art-Culinary-Clubbing in Berlin: Tips before, during and after eMove360° Europe

From 5 October to 7 October, the eMove360° – 6th International Trade Fair for Electromobility and Autonomous Driving – will take place at Messe Berlin, Hall 25 and Hub 27. For those who want to combine the pleasant with the useful, we have put together some after-fair tips. After all, with more than 3.5 million inhabitants, Berlin is the largest and certainly the most diverse city in Germany. Every neighbourhood has its own centre and fascinatingly lively places. We’ve had a look around and picked out the top spots in terms of art, culinary delights and clubbing. Our tip: Add the weekend…

If you want to enjoy your after-work beer in Berlin in style, Charlottenburg is the place to be. The area around the zoo and the Tiergarten used to be one of the most popular party districts in West Berlin. After the fall of the Wall, the clubs gradually moved to the east of the city and were replaced in Charlottenburg by chic lounges and cocktail bars such as Monkey Bar (Budapester Str. 40, 10th floor of the 25hours Hotel Bikini Berlin) and House of Gin (Budapester Str. 45). A little further west, at Savignyplatz, you’re in the middle of the city’s hip artists’ quarter. You can experience a real piece of Berlin history at the traditional restaurant Dicke Wirtin (Carmerstr. 9). And Das Schwarze Café (Kantstr. 148) is also worth a visit.

In the Prenzlauer Berg district there are also many cool bars for a feiens craft beer or a cocktail after a day at the fair. The largest selection of bars can be found in Kastanienallee. A tip is the cocktail lounge Zaza (Kastanienallee 12). If you prefer a more clubby atmosphere, go to Nemo (Oderberger Str. 46) a few steps further around the corner. The Kulturbrauerei (Schönhauser Allee 36) is a former brewery that now hosts events. Weather permitting, you can spend a humid evening in the Prater Garten (Kastanienallee 7-9), Berlin’s oldest beer garden.

The density of star chefs in Berlin is very high: Tim Raue Restaurant, Alexander Koppe (Skykitchen), Marco Müller (Rutz Restaurant) and Hugos Restaurant, which has been awarded one Michelin star and 17 Gault Millau points since 1999, are among Berlin’s top culinary addresses. On Gendarmenmarkt, Borchardt has been an institution since 1883 (Französische Str. 47).

The favourite restaurant of Berlin’s celebrity and artist scene is the chic Grill Royal (Friedrichstraße 105b), located directly on the banks of the Spree. In Berlin’s oldest restaurant: “Zur letzten Instanz” (at the last resort), the rustic pub has been in the same place since 1621, whereas the current restaurant was opened in 1924, the grilled knuckle of pork with red cabbage is one of the highlights (Waisenstraße 14-16). The Lindenbräu on Potsdamer Platz cultivates a cosy beer culture in combination with the best of Bavarian, Austrian and Berlin cuisine (Bellevuestr. 3-5). Witty’s on Friedrichstraße serves organic curry sausage from the grill until shortly before midnight (Friedrichstr. 141). Best Döner in Town: The small snack bar XL Döner: in Schloßstraße can count Mesut Özil, Heidi Klum, Sido and Jerome Boateng among its customers (Schloßstraße 27b). Konnopke’s Imbiss is considered the first snack stand in what was then East Berlin (Schönhauser Allee 44b, Prenzlauer Berg). Curry 36 on Mehringdamm is one of the best-known addresses for currywurst in Berlin.

Sightseeing from the water: Spree cruise with the electric solar catamaran

Go on a silent city tour for two hours on the solar-powered catamaran and explore all of Berlin’s highlights from the water – pure relaxation. The starting point is Jannowitzbrücke, where you can catch a glimpse of hidden clubs like “Kater Blau” and the last original part of the Berlin Wall at the East Side Gallery. Passing the Oberbaumbrücke, the tour heads towards Treptower Park, a green oasis in the heart of Berlin, enjoying the view of Treptow harbour and the small island “Insel der Jugend” (Island of Youth) and finally sailing back to the Jannowitzbrücke without any noise or emissions. Interesting information is available via the announcements from the captain (www.solarcircleline.com; www.getyourguide.de/berlin).

Numerous Berlin museums open their doors until 8 pm on at least one day a week – and not only on “Long Thursday”. The Museum Island is the cultural heart of the capital: the unique ensemble of buildings in the middle of the Spree River houses precious art objects and exhibits that convey over two millennia of history to visitors (Bodestr. 3). As a cultural city quarter and modern museum, the Humboldt Forum in the Stadtschloss invites visitors of all backgrounds to participate in the dialogue between art and science. You can stroll through the inner courtyard and the wide passageway and take in the fascinating interplay between reconstructed baroque elements of the former city palace and the new concrete facades. The terrace also invites you to linger (Schlossplatz). Neues Nationalmuseum: The famous steel and glass building by Mies van der Rohe at the Kulturforum shines again in new splendour after thorough renovation. For a year now, the airy, bright building has once again housed the masterpieces of the 20th century, but it is worth a visit for the pioneering architecture alone, with its clear forms and simple elegance (Potsdamer Straße 50). DDR Museum: Trabi, FDJ, Plattenbau and Co.: In the DDR Museum, visitors gain insights into all facets of life in the GDR (Karl-Liebknecht-Str. 1).

The Marriott Hotel Berlin is within walking distance of the Brandenburg Gate, Potsdamer Platz and Tiergarten, has very spacious, stylishly furnished rooms, an impressive lobby bar and a fantastic grill restaurant, Inge-Beisheim-Platz 1.

You can find more hotels with charging stations at www.emove360.com/travelguide and tips for shopping, browsing, strolling, but also for long club nights can be read further in the current eMove360° magazine in german language. Download it here for free or order the print version at sabine.metzger@emove360.com 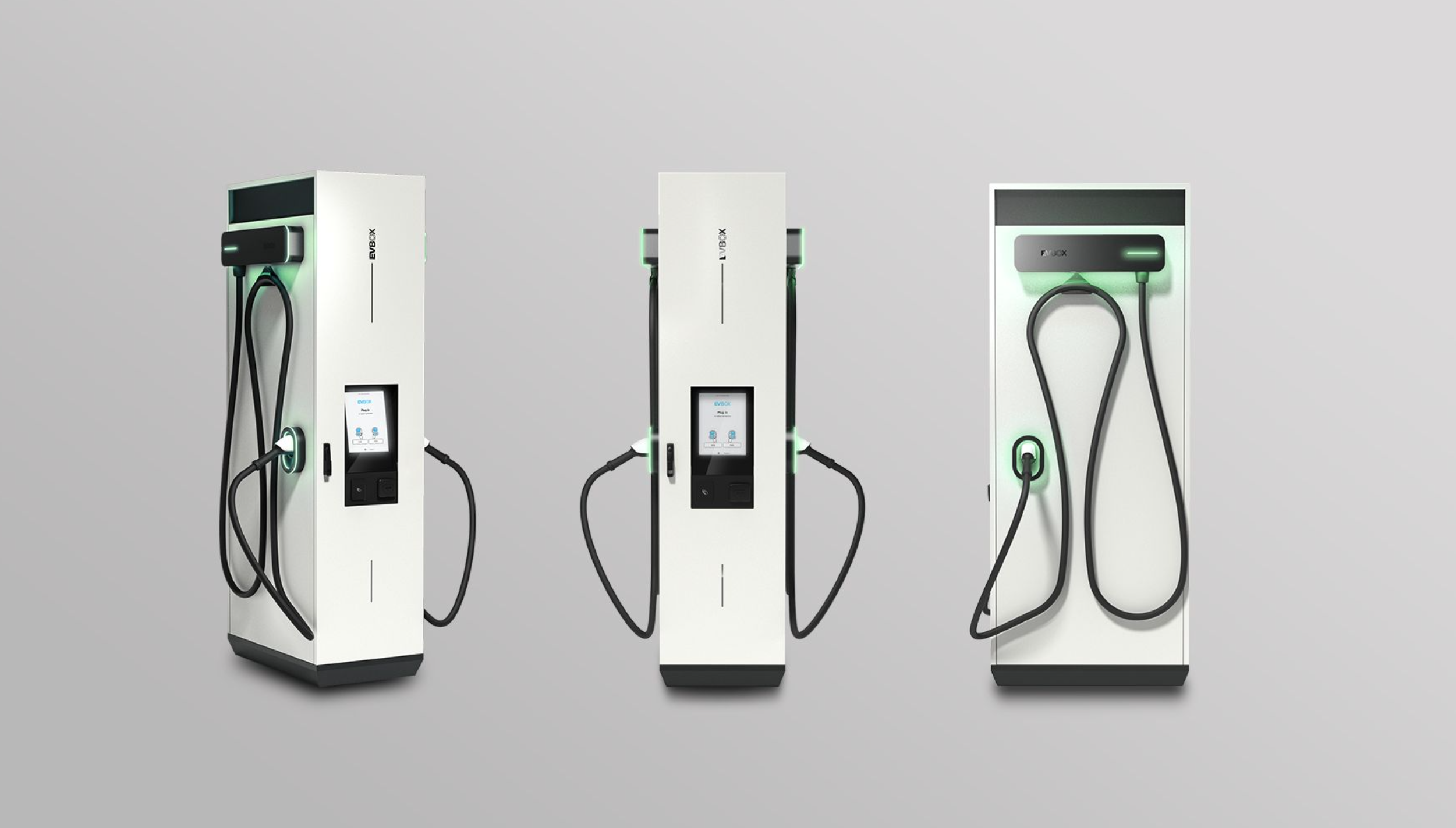 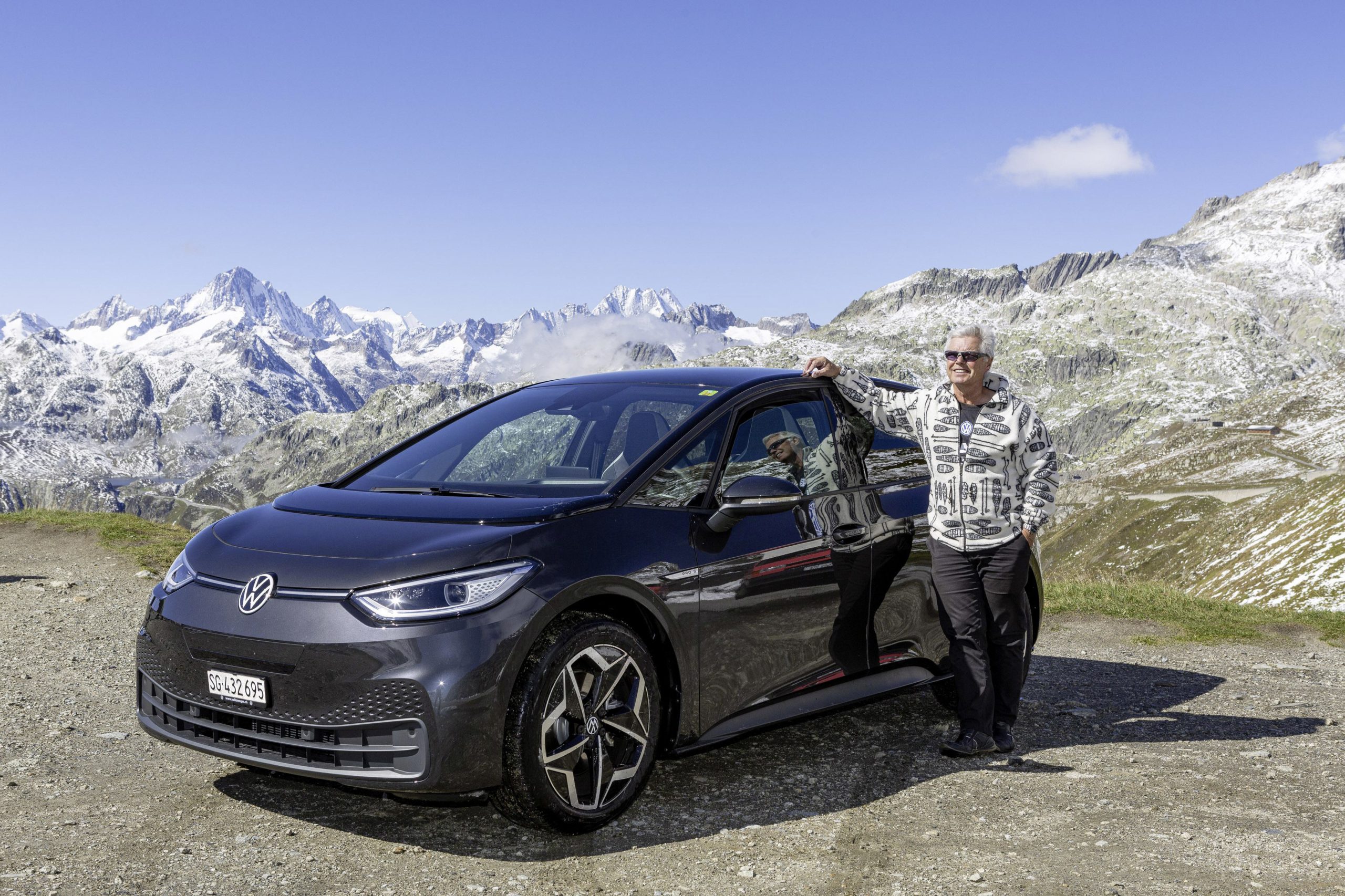 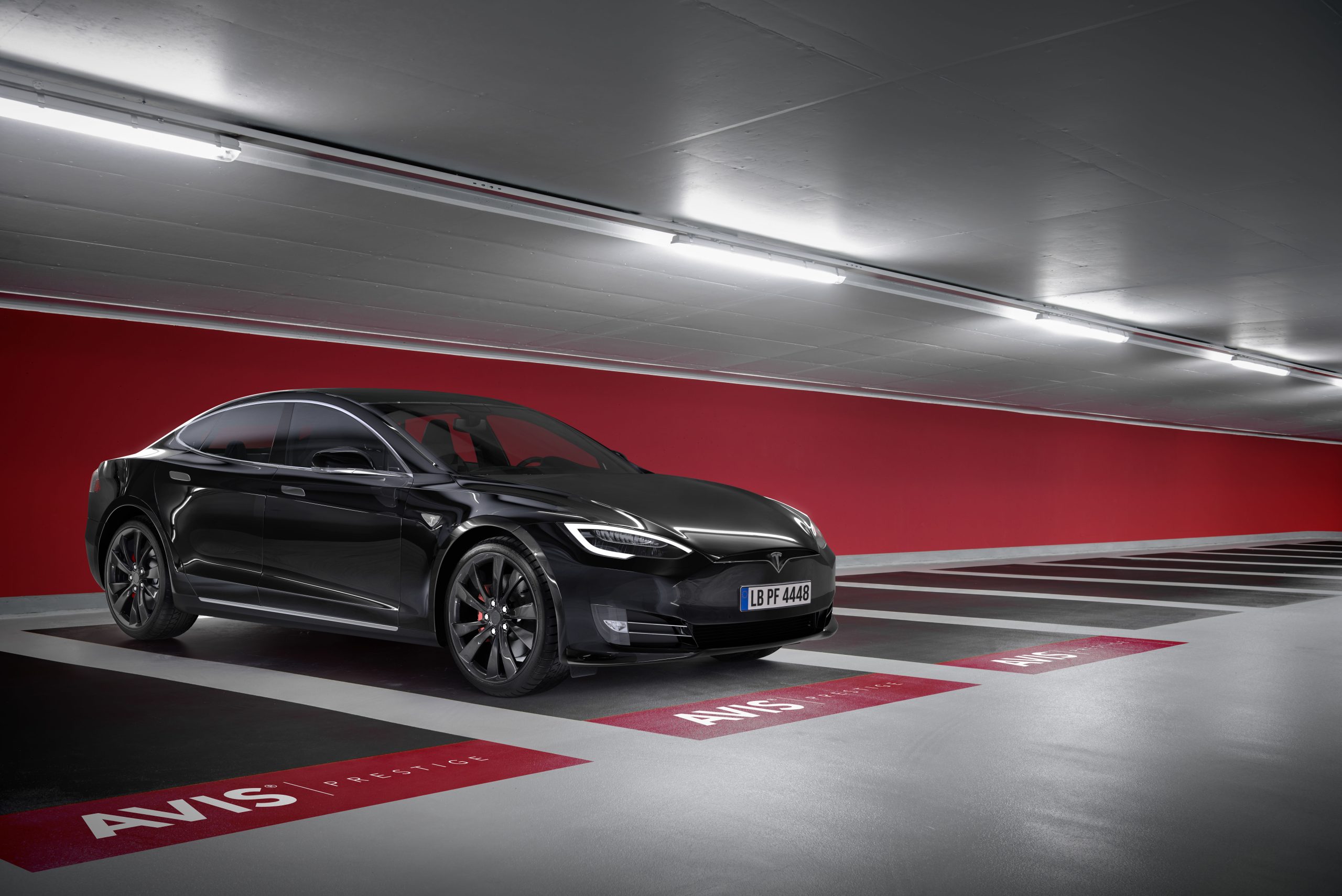