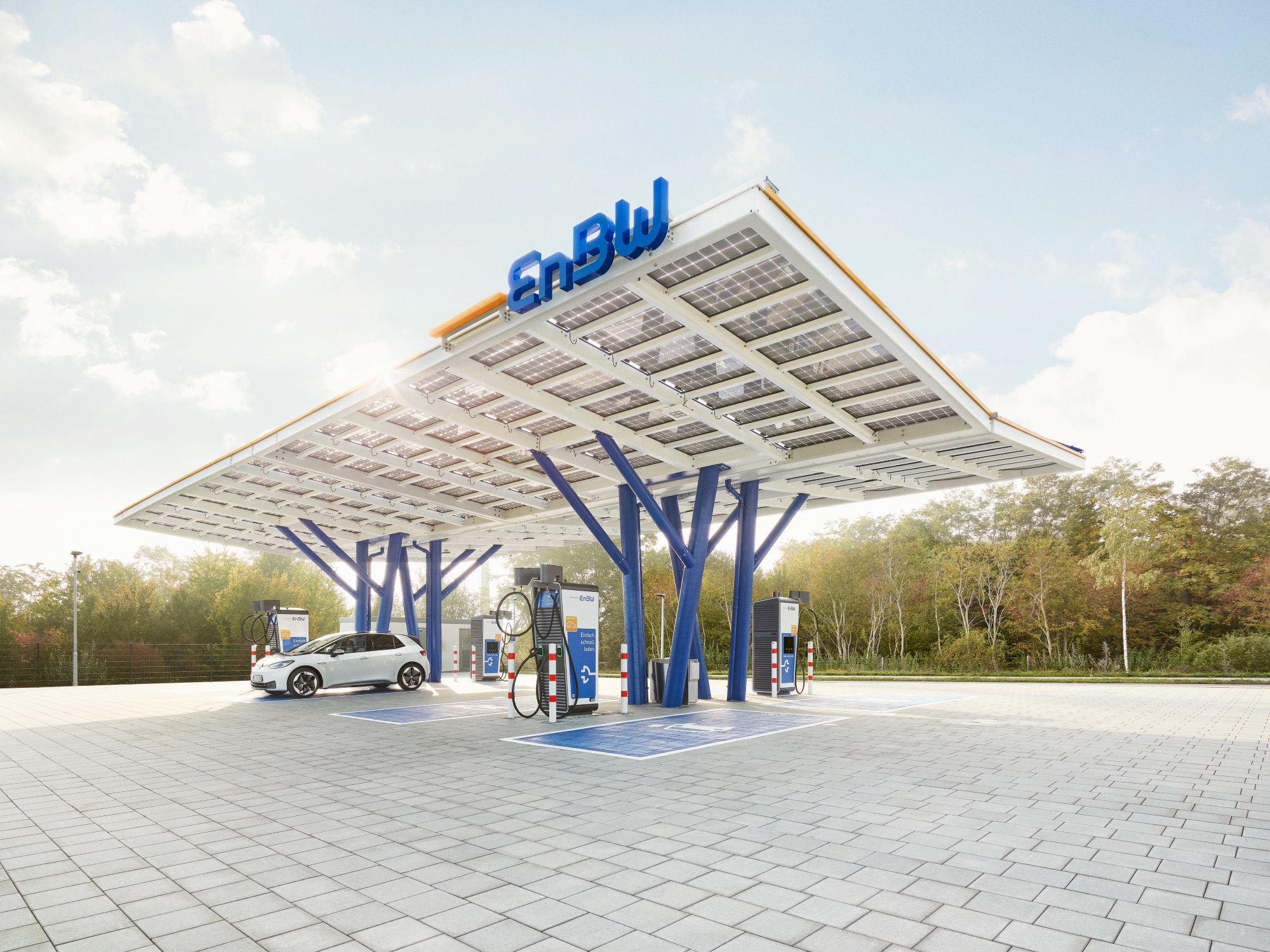 Ultra-fast charging on long-distance routes A 71 and A 4: Two new EnBW fast-charging parks in Bad Kissingen-Oerlenbach (Bavaria) and Herleshausen (Hesse)

Two more fast-charging parks will be added to the EnBW HyperNetz in the first half of the year: In January, construction work will begin on the A 71, exit 28, in Bad Kissingen-Oerlenbach, Bavaria, for a new, state-of-the-art charging park. The same is happening in Herleshausen in Hesse, where EnBW is building such a park at exit 38 of the A4.

Drivers of electric cars can charge quickly at both locations at HPC charging points (high-power charging): Depending on the vehicle, after 20 minutes of charging, the battery has a range for the next 400 kilometers. Both locations initially have eight fast charging points each.

If demand continues to rise as electromobility ramps up, EnBW can expand the charging parks. These have a modular structure: The location in Bad Kissingen-Oerlenbach can be expanded to twelve charging points, in Herleshausen EnBW can double the capacity to 16 charging points. A large roof covering both parks protects shoppers from the weather and produces green electricity with solar panels on the roof, each with an output of initially 18.5 kilowatts.

“The quick-charging parks in Bad Kissingen and Herleshausen are ideally located for e-car drivers on long-distance routes in Bavaria and Hesse, for example for a trip to the nearby Rhön. At the same time, our nationwide fast-charging network is growing by two fast-charging parks,” says Timo Sillober, Chief Sales and Operations Officer. Last year, EnBW opened numerous such charging parks throughout Germany: These include the energy company’s largest charging park at the Kamener Kreuz. With 52 fast charging points, the location is a heavyweight in EnBW’s continuously growing hyper network. In addition, numerous EnBW locations are being commissioned wherever e-car drivers need them – on trunk roads, in city centers and in the parking lots of numerous retail chains.

As a result, EnBW expanded its Germany-wide fast-charging network to over 650 locations last year. “We are already showing that things will continue at this pace in 2022 with the start of construction in Bad Kissingen-Oerlenbach and Herleshausen. This means that we are continuing to expand the charging infrastructure in Germany this year,” says Sillober. By 2025, EnBW intends to operate 2,500 fast-charging locations in Germany – this corresponds to the number of filling stations that the large mineral oil companies in Germany have in their network. EnBW invests 100 million euros every year to achieve this goal. www.enbw.com 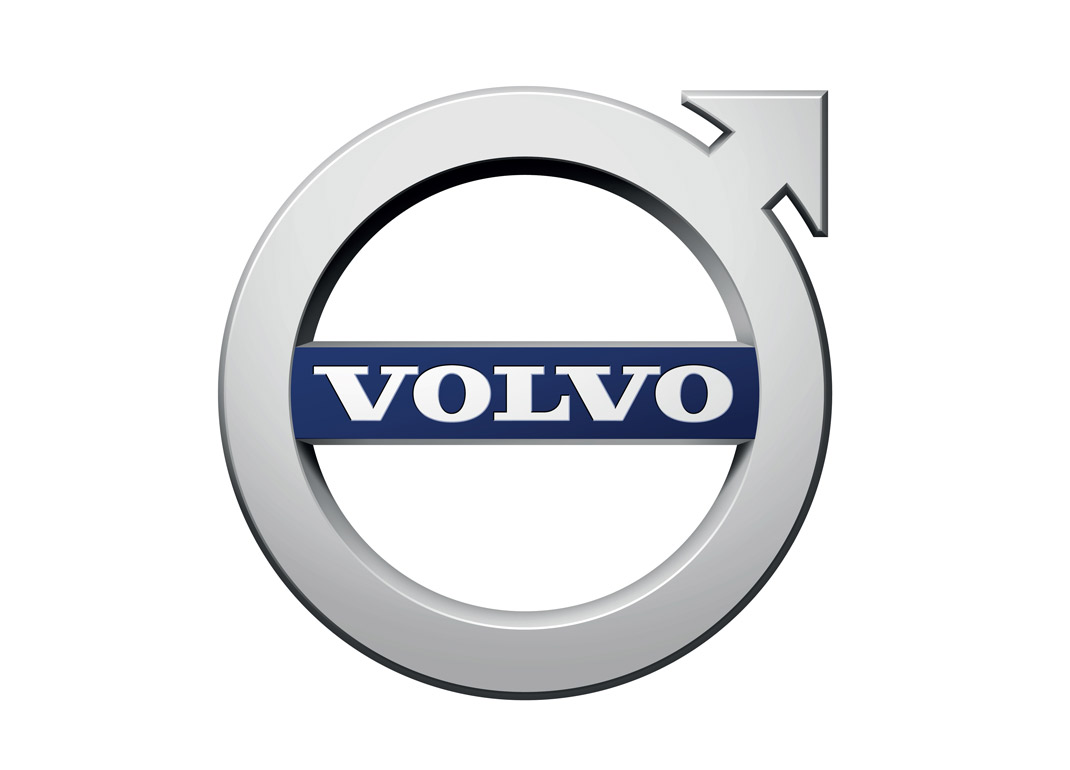 27.04.2021
Volvo Cars to lower CO2 emissions and save billions in circular business aim