Electric RaceAbout ran the annual tests on the legendary Nordschleife track in Nürburg Germany in the end of October. E-RA went around the 20,6 km long, so called Sport Auto lap, in 8:01,41 beating its own best time.

Last years visit in Nordschleife gave a lot of inspiration and ideas to E-RA team, how to continue improving the performance and reducing the weaknesses of the car. During the past year, the whole vehicle has been developed, but the most remarkable things were the active rear wing control, suspension and ABS brake system. The Torque Vectoring control system of the motors has also been improved since last year.

This time E-RA was driven by Jesse Krohn, a young Finnish VLN- series professional driver and his comments concerning the performance and strengths of E-RA are similar with our teams earlier test drivers. “The drive ability of the vehicle was good regarding its weight and the acceleration from 100 to 200 km/h was very convincing”, says Jesse, who drove the vehicle for the first time.

The testing period in the end of October lead to the second fastest lap around the Nordschleife track in the street legal electric vehicle group. The unpredictable Eifel mountain range climate did not help the testing and E-RA was on the track only three times in four days.

“The low amount of laps did not help me get accustomed to the vehicle”, says Jesse and continues: “Also, we had to start every lap with cold tires and brakes”.

During the fastest lap, the battery of the vehicle heated up more than the team anticipated and the battery output power had to be limited from halfway of the track to the end. Additional laps would have helped to optimize the vehicle setup – there is still potential for a faster lap-time.

The best time of the EV’s on Nordschleife still remains with Mercedes-Benz AMG SLS Electric Drive 7:56,2. 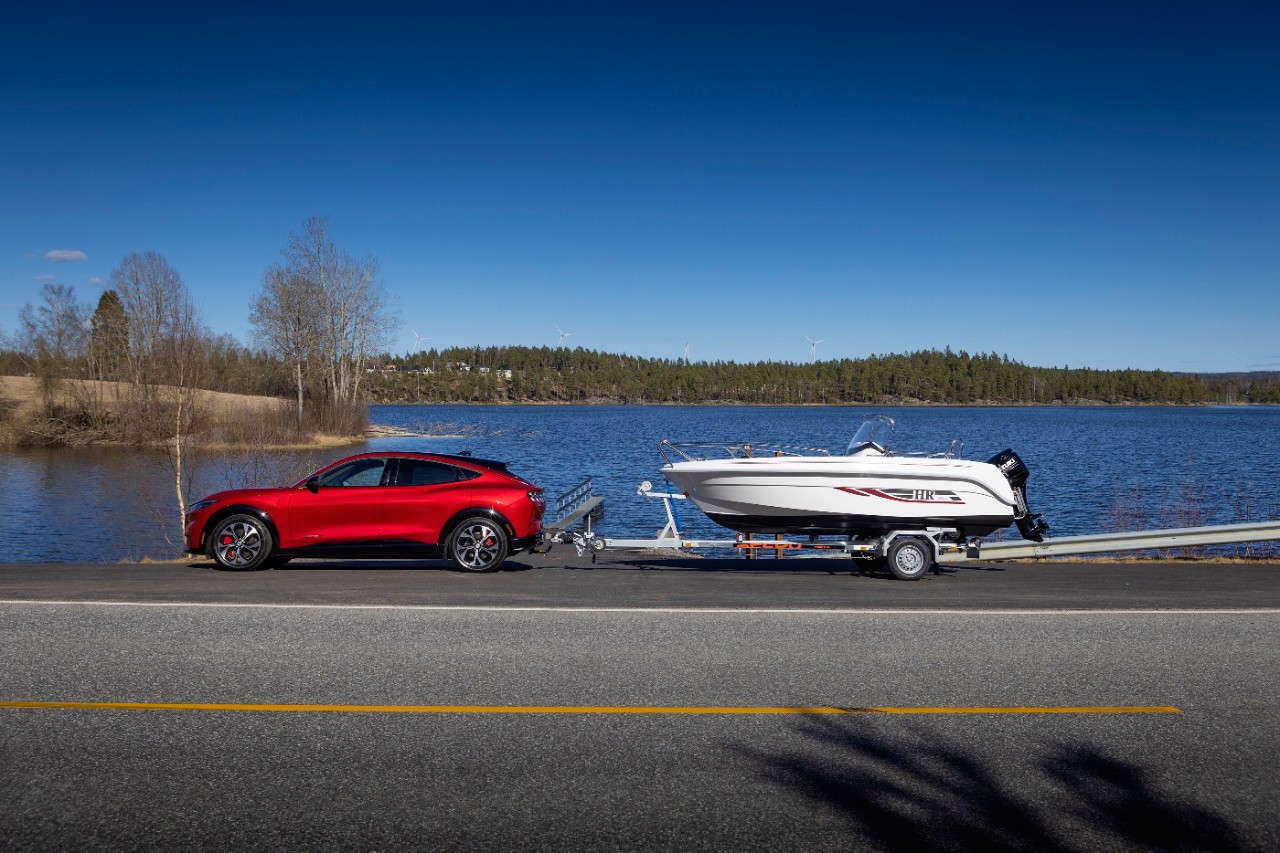 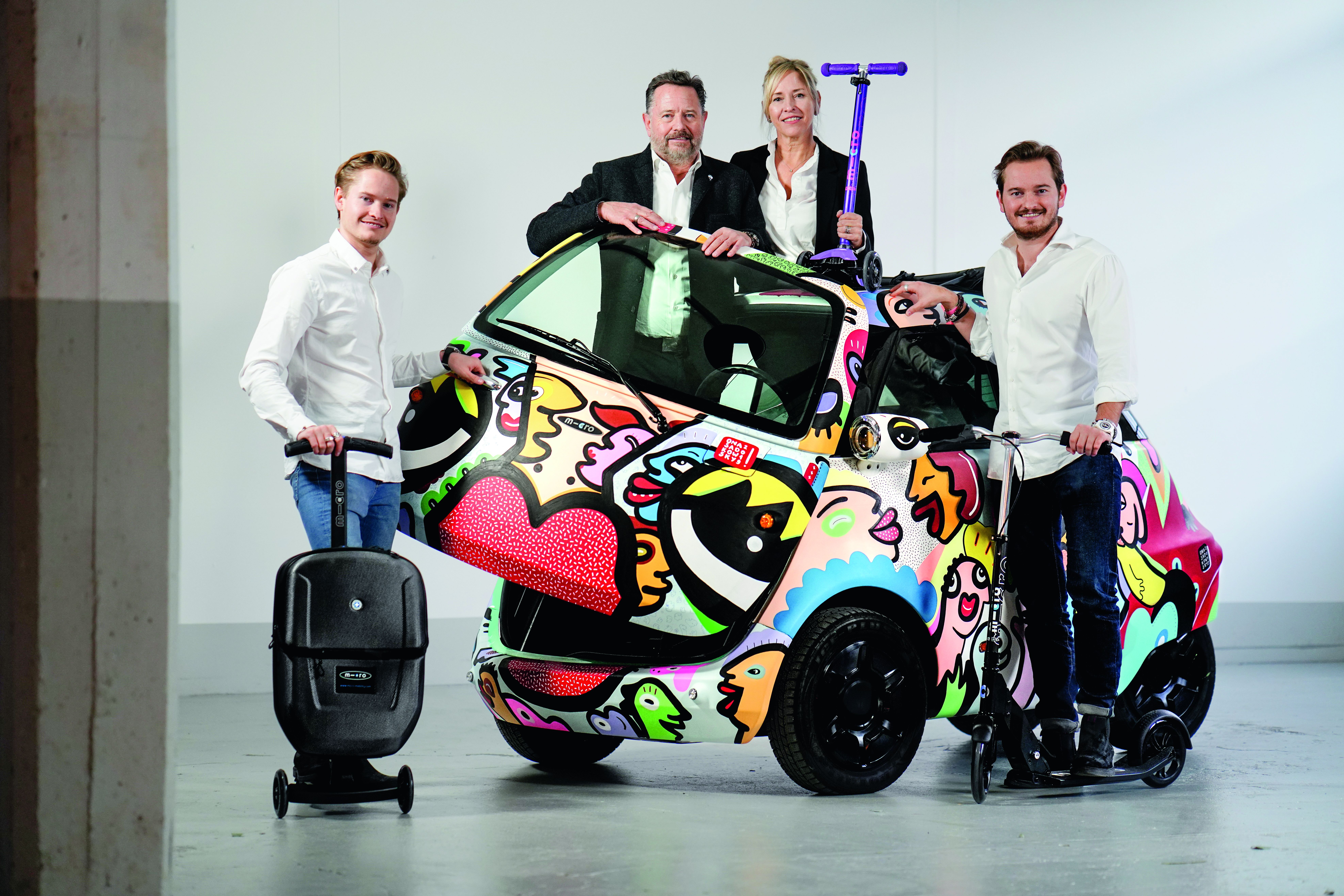